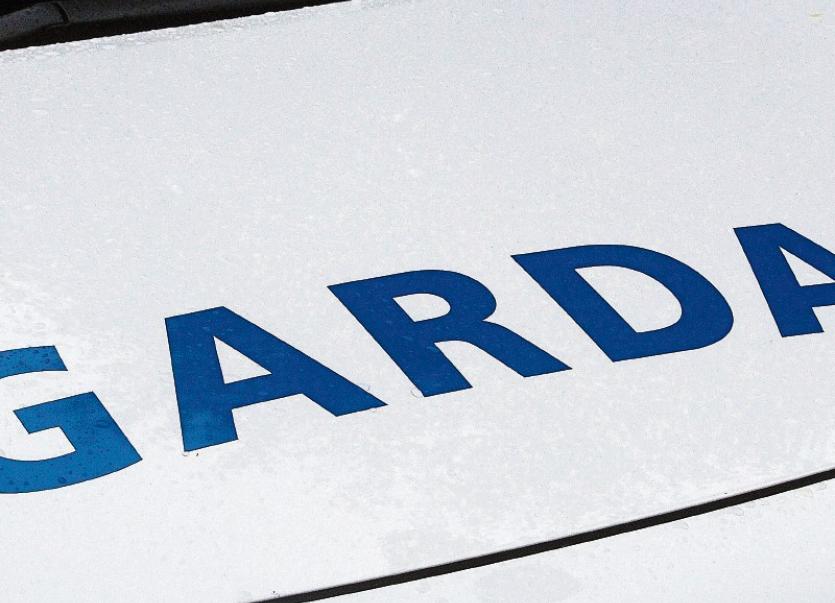 The thief struck while the players were training at the Club between 7pm and 8pm on December 1. Runners, clothing and car keys were among the property stolen.

Gardai are investigating the crime and have urged the public to be extra vigilant with securing valuable items belonging to them.