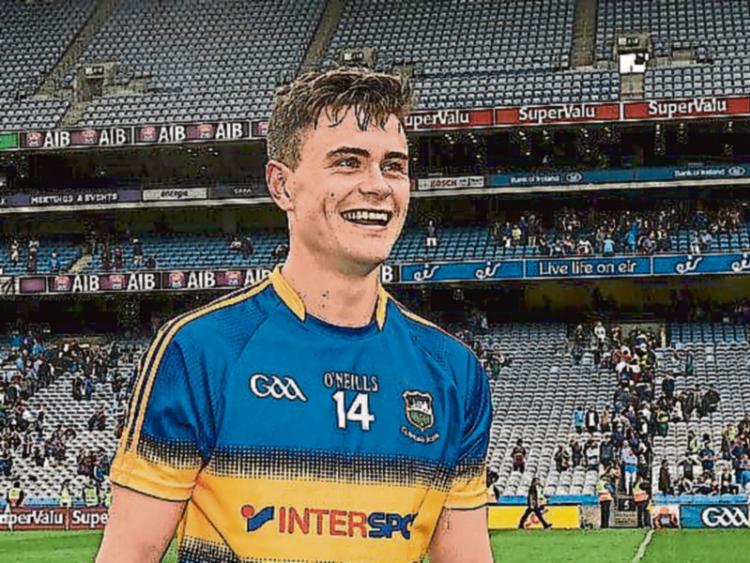 Michael Quinlivan has been chosen by the Tipperary United Sports Panel for the Annerville award in Gaelic Football.

Twenty of the county's best amateur sports stars have been selected for Annerville awards by the Tipperary United Sports Panel.

They include Tipperary footballer Michael Quinlivan, who has capped a tremendous year by winning his first Annerville award.

Last month he became only the second footballer from the county to win an All Star award. The Clonmel Commercials player has been rewarded for his outstanding form for a Tipperary team that reached the All-Ireland semi-finals for the first time since 1935.

Another All Star winner, hurler Padraic Maher, is also included. The Thurles Sarsfiels player was Mr. Consistency in a Tipp side that swept to the All-Ireland and Munster titles, and next year he'll have the honour of captaining the team.

The management team that guided the county senior hurlers to those titles - manager Michael Ryan, coach Declan Fanning and selectors Conor Stakelum and John Madden - have been selected for the Sean Lyons Sports Executive Award.

The awards, which are sponsored by Bulmers, will be presented at the United Sports Panel's annual function, which will be held at the Clonmel Park Hotel on Saturday February 4th.

Mick Flynn from the St. Michael's soccer club in Tipperary town will be one of those stepping forward to collect a trophy after he was chosen for the Knocknagow Award, which each year is presented to a sportsperson of the past.

Mick played in goal on the St. Michael's team that in 1974 became the first Tipperary team to win the FAI Junior Cup, and they also won the Munster Junior Cup the previous season. 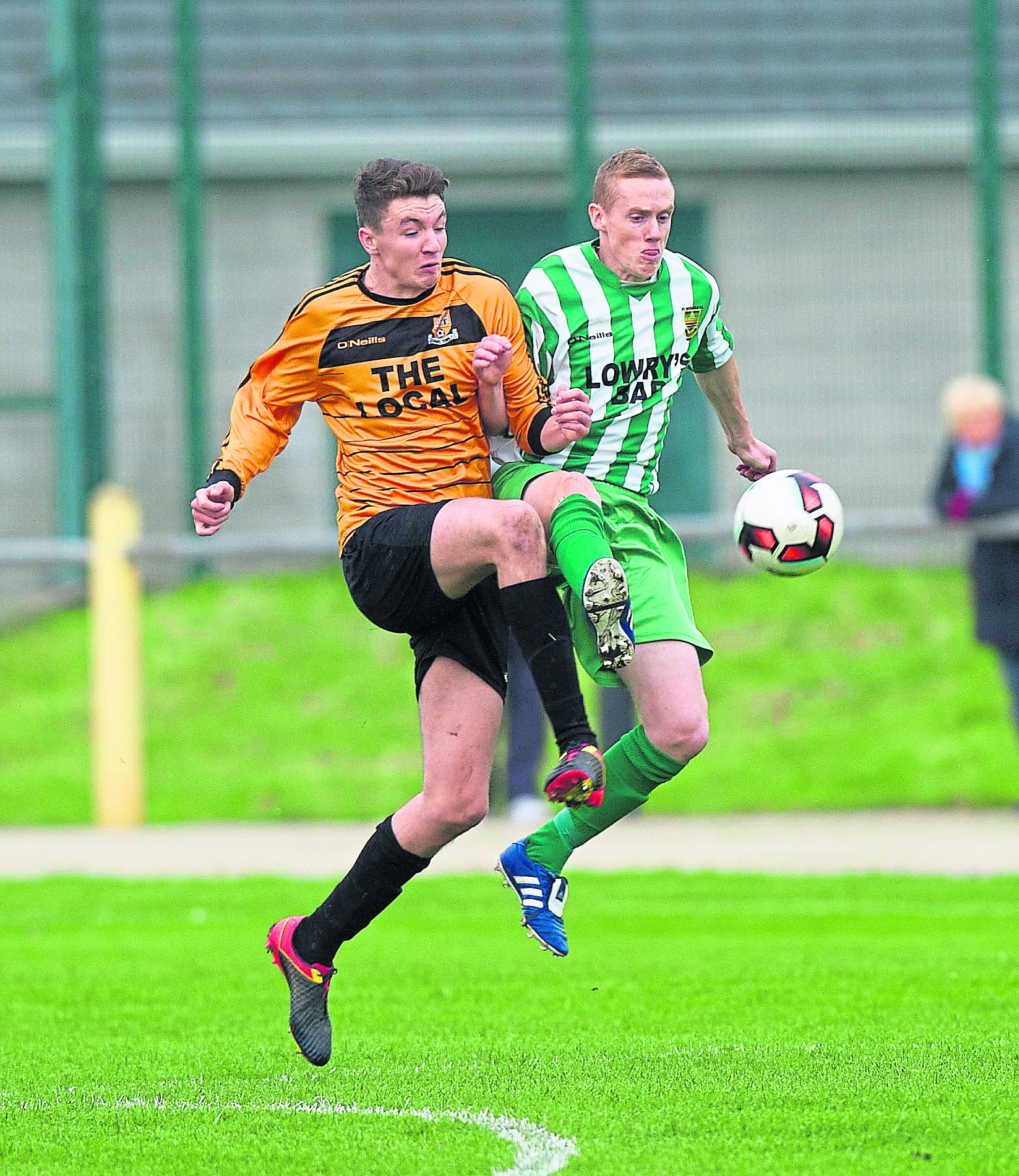 This year's soccer winner is another St. Michael's player, Jimmy Carr, who won the FAI Junior Player of the Year award and captained the Irish amateur team.

The boxing award goes to Shauna O'Keeffe, who is now the country's top ranked amateur female boxer after Katie Taylor's move to the professional ranks. As her stock continued to rise during the year she reached the quarter finals of the European Elite Women’s Championships.

Clonmel rower Daire Lynch has been honoured after he came home with an incredible haul of three gold medals from the national championships. He and Cork rower Ronan Byrne also made an impact on the international stage when they finished in eighth position in the world championships.

Athletics winner Sharlene Mawdsley from Newport is the top 200 metres runner in the country at the end of a year in which she won the the national junior 200 metres title, the Irish Schools sprint double and was part of the Irish women's 4 x 100 metres relay team that finished fifth at the World U-20 championships.

Paralympians Peter Ryan from Upperchurch and Sean Hahessy from Carrick-on-Suir; and Ned Crowe from Carrick-on-Suir and Orla Hogan from Nenagh, who competed in the European Transplant and Dialysis Sports Championships, have been honoured in the Special Achievement category.

Rugby player Tony Cantwell was a lynchpin of the Clonmel team that retained its first division title in the Munster Junior League. He is the captain of the side that's currently top of the table as they attempt to wrap up the three in-a-row.

Golfer Ian Halpin was the match-winning hero for Ireland's U-16 team when they defeated England in their international match, their first success at this level in eight years. He was also part of the Munster Elite U-16 boys team that won their first-ever interprovincial championship.

Breda White will receive her second Annerville Award in the space of three years after she won three national titles in pitch and putt, including the most challenging of all, the Irish Open Championship, in which players from all over Europe compete.

Weightlifter Luke Kelly followed up his selection for the Irish team that competed at the European senior championships by winning his first national senior title. He also collected the Best Male lifter of the championship prize after he became only the third male competitor in Ireland to have lifted a total of 300kgs in competition.

In handball Cashel's Daniel Hayes and Padraig O'Donoghue had the distinction of winning the All-Ireland 60 x 30 U-21 doubles championship for the county for the first time since 1997.

The Burgess-Duharra senior camogie team underlined their status as the county's dominant force by winning their first Munster title, their fifth county championship in-a-row and their sixth county title in seven years.

Young cricketer Aaron Cawley excelled with his bowling for Cork County. His haul of 26 wickets contributed to Cork County finishing top of the table, earning them automatic promotion to Division 1 for the 2017 season. His consistent bowling performances did not go unnoticed by the national selectors and Aaron got his call-up to the Ireland U-17 squad and a place in the team for the tour of Scotland and England in August, as Ireland went on to beat Scotland 2-1 to win the Celtic Cup.

Another young sports star, Carrick-on-Suir's Zach Murphy, continued his meteoric rise through the tennis ranks by finishing the year as the U-12 number one ranked player in the country in boys singles, boys doubles and mixed doubles.

In motorsport Roy White from Clonmel became the first Tipperaryman in 25 years, and only the third ever, to win the national rally championship.