Tipperary couple get married in a bog - but don't tell the bride! 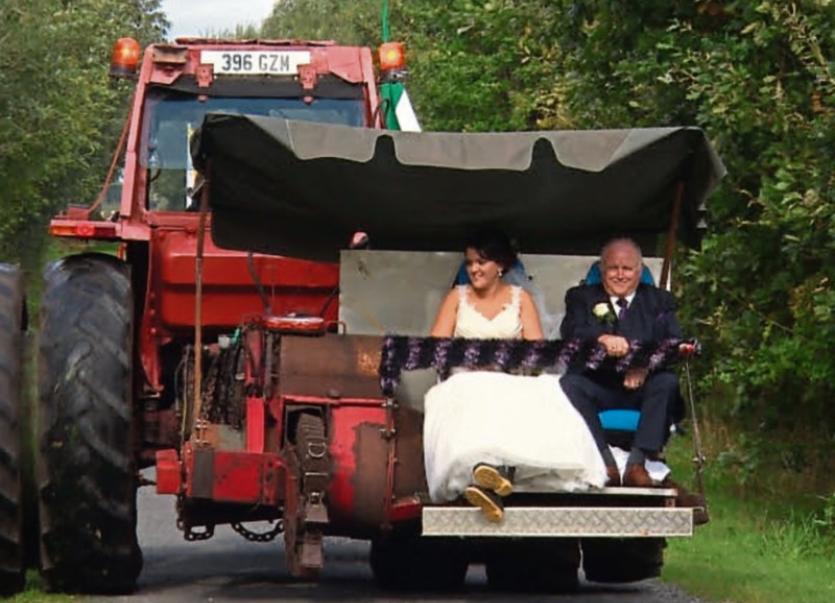 Breda makes her way to the church on the back of a turf cutter!

Cashel couple Breda Lambe and Paddy Cooney's  love story began two years ago and over 8000 miles away in Australia.

It was love at first sight for Paddy when he saw Breda in a bar in Darwin – he knew he wanted to marry Breda there and then. Unfortunately it wasn’t all plain sailing for this couple as Paddy’s visa was to expire the next day and he had to return home to Ireland.

The couple spent the next three weeks talking everyday on the phone and Paddy just knew that he had to return to Australia to be with Breda. A few weeks later Paddy returned and the couple were engaged after five months. Two years later and the couple now live in Cashel with their baby daughter Emily. 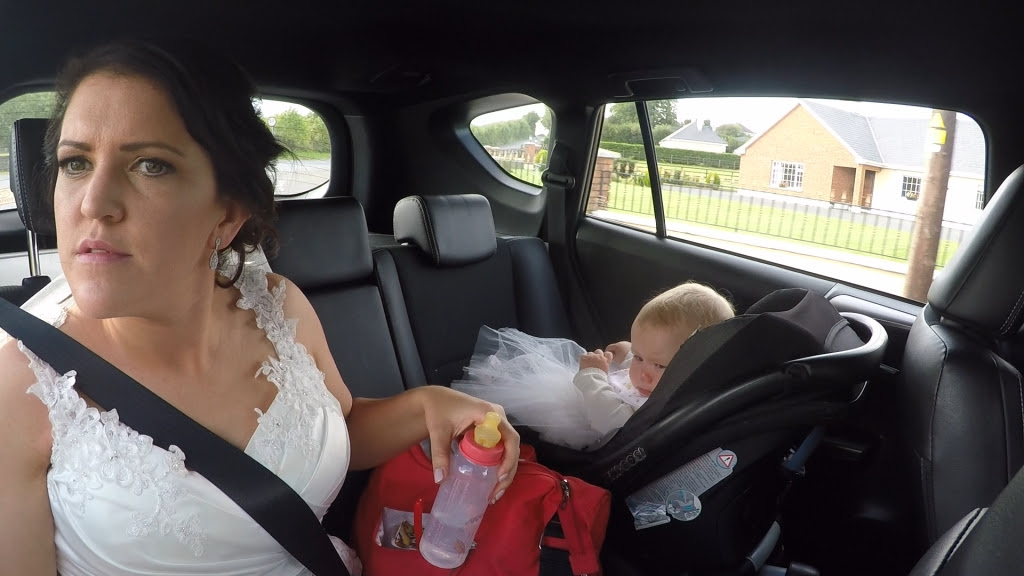 Now the build-up to their big day is featured in the RTE series 'Don't Tell the Bride' which will be shown next Thursday, December 15 on RTE 2 at 9.30pm.

Breda wears the trousers in this relationship and doesn’t let Paddy get away with much. So how will she cope when Paddy’s wedding plans are revealed… will the best day of her life turn into one of her worst nightmares?

For this Tipperary man, he dreams of getting married in the BOG! Yes that’s right the BOG! What every girl dreams off. Something his Offaly Bride will not be expecting. 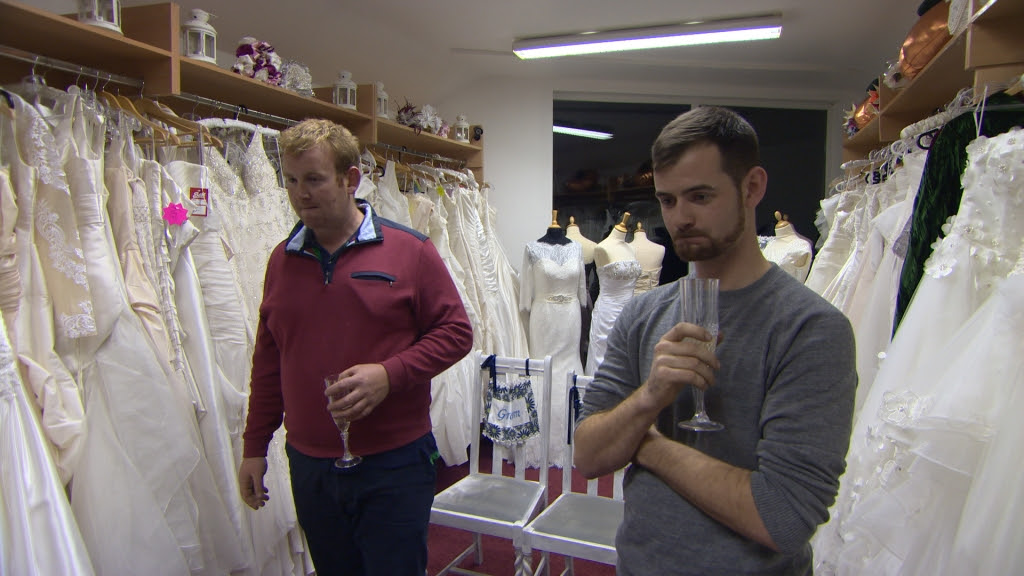 And that’s not all this groom has up his sleeve…with the help of Best Man Ronan and Groomsman David, Paddy plans on transforming a country pub CAR PARK in Offaly into “Shenanigans”, the pub in Darwin where he and Breda first met.

An Australian touch to the celebrations. 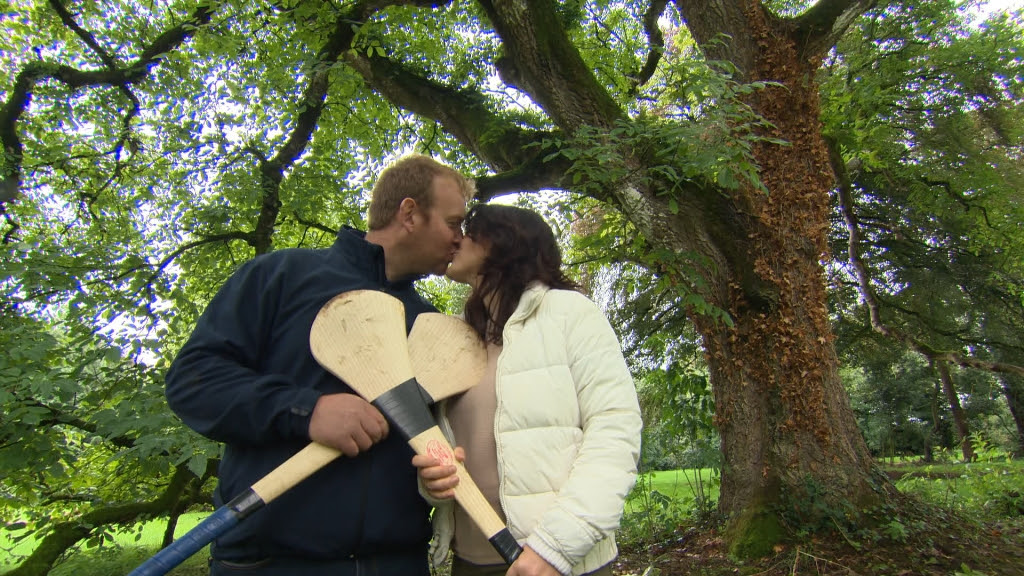 Crossed hurleys for the happy couple.

Paddy predicted that organising the perfect wedding would be a walk in the park but with a ceremony in a bog, a reception venue filled with snakes and kangaroos and the Bride’s arriving to her wedding on a TURF CUTTER, will Paddy really pull off Breda’s dream wedding or will this day get dragged through the mud?!