Tipperary town river should be developed to enhance town 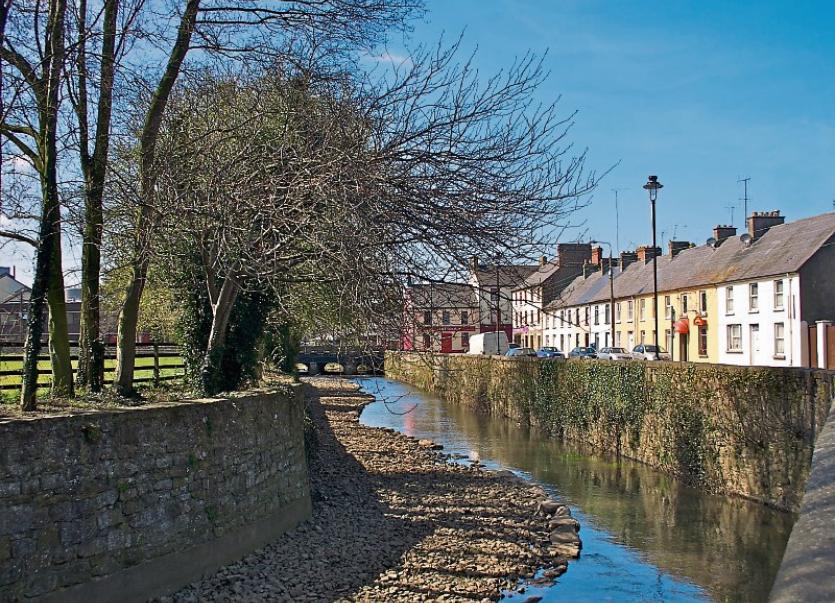 The River Arra in Tipperary town - new call to have it developed to enhance town.

The failure to develop and promote the River Arra in Tipperary Town is a “lost opportunity”, according to Cllr. Denis Leahy.

The Independent councillor claims the river has not been utilised to enhance the town.

He says that any town with a river running through it has enormous potential but that has not been the case in Tipperary.

After listening to a report from representatives of the Local Authority Waters and Communities office at a meeting of Cashel/Tipperary Municipal Council,  Cllr. Leahy said the River Arra had not been utilised to enhance the town.

After hearing how development of recreational amenities such as a walking and cycling path and a national canoe slalom course had been developed on the Suir in the Clonmel area, he expressed his disappointment that nothing had been done to tap into the potential the amenity of the river Arra had .

Cllr. Leahy said that any town with a river going through it had an enormous potential .

“Over the years we were promised foot bridges and walkways but nothing happened and it was all down to funding”, he said.

He  asked Fran Igoe, Regional Co-ordinator of the new Waters and Communities Office, who made the presentation to the meeting, if funding would be available through the new authority for develop such amenities in Tipperary town.

“The voluntary effort is still there, the Abbey has been involved as well, and the river has been cleaned up but you are going nowhere unless funding is provided to develop the amenity”,  said Cllr.Leahy.

“The river has not been properly maintained or nurtured for a long number of years because of the shortage of funding,” he added.

Cllr. John Crosse said now that measures had been taken to make Kickham Street more pedestrian friendly, more could be done to link that area to the  river amenity in the town.

Mr Igoe said the office was a new one and decisions by the Department on funding had yet to be made. The office had made submissions for  their own funding that they could administer, he told councillors.