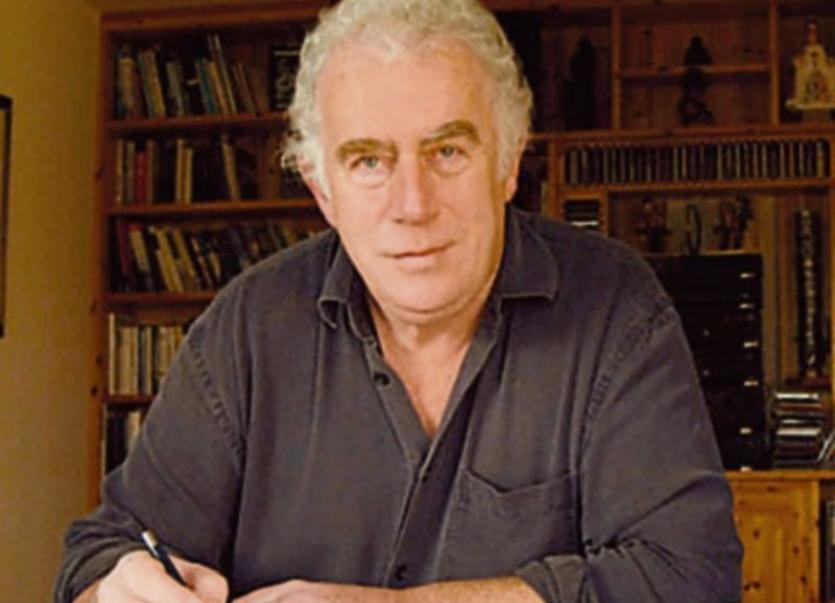 Nenagh’s most famous songwriter Brendan Graham has been bestowed another songwriting honour after it was revealed his multi million selling hit 'You Raise Me Up' has been included on a list of songs that ‘define America.’

‘You Raise Me Up’, the global hit song co-written by Graham and Norwegian Ralf Løvland, was included in a new book by professor of music at the University of Mount Union James Perone which examines 100 songs that he believes help tell America's story.

In his book, Mr Perone explains why each song became a hit, what cultural and social values it embodies, the issues it touches on, what audiences it attracted, and what made it a definitive part of American history and popular culture.

Speaking to the Tipperary Star Mr Graham said the latest accolade "came out of the blue" adding the whole experience was a bit "surreal."

"To have a song you’ve written put in there alongside songs from the history of the Great American Songbook, going back some 300 years…and the contemporary  greats like Dylan and the late Leonard Cohen…well, it’s all a bit surreal. Whoever thinks that something scratched out in Ireland and in Norway by Rolf Lovland who wrote the music, could find such a resonance in this context in America. It is wonderful," he said.

The 2001 hit, made famous by  Westlife on this side of the Atlantic and singer Josh Groban in the States, has since been recorded  over 1,000 times in 40 different languages. The songwriter also said he believes the song has become such a worldwide smash due to its "universality"

"I suppose in the case of America…it was a post 9/11 song that seemed to help heal, unite and bring hope. It is difficult to be introspective about one’s own work…often you don’t see these things, as you are inside the song looking out, rather than looking at the song from the outside," he said.

In addition to You Raise Me Up, Graham has also penned two Eurovision winning songs  as well as  working with  IL Divo; Celtic Woman, Secret Garden, Elaine Paige and Katherine Jenkins while this latest accolade comes only months after it was announced that the songwriter had earned a spot on the Queen’s playlist having penned a song for the British monarch's 90th birthday.

Among the other songs that made the list in  ' Smash Hits: Songs that defined America' were 'Amazing Grace’ and 'As Time Goes By’, as well as songs by  Bob Dylan, Leonard Cohen, Joni Mitchell and Taylor Swift with her song ‘Mean.’