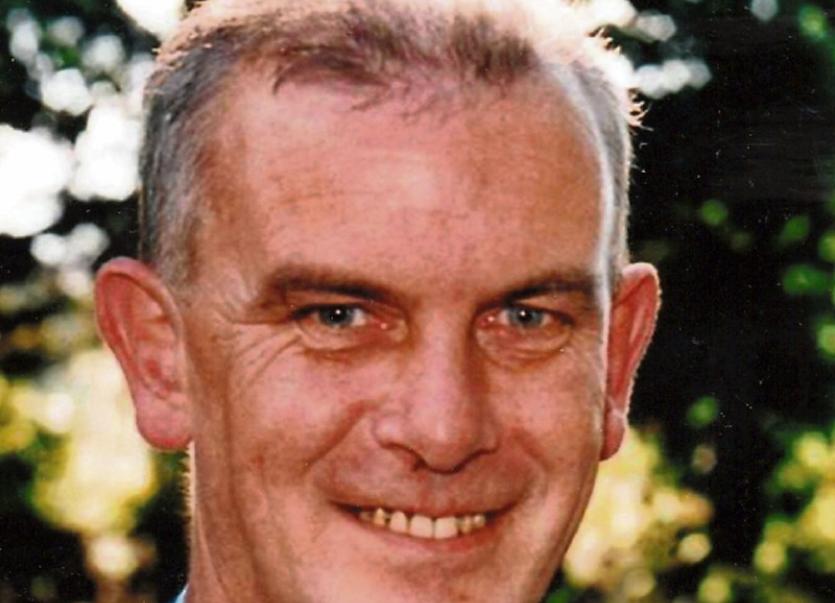 Former Clonmel Courthouse caretaker Joe Poyntz, who passed away in August, was fondly remembered as a most obliging, hard-working, kind and cheerful man in tributes paid to him at Clonmel Circuit Court.

Mr. Poyntz of Queen Street, Clonmel, died following a serious illness and is sadly missed by all who worked with him at Clonmel Courthouse for many years.

Representatives of the judiciary, legal profession and Courts Service paid fond tributes to him at the opening day of the current session of Clonmel Circuit Court and expressed sympathy to his daughter Jessica, parents Billy and Bridget and siblings Tom, Majella and Patricia.

Judge Tom Teehan said that coming to Clonmel Courthouse was always a more cheerful prospect because of Joe's presence there.

"He was someone who always had a smile on his face and was unfailingly kind and courteous to everybody he came in contact with."

"When he developed a very serious illness in the last few years, he bore that with characteristic fortitude. He will be greatly missed by those of you in the local community and certainly in a much wider field. From the numbers at his funeral during the summer, it was very obvious that he was held in very high regard."

Gerard Connolly paid tribute to his former colleague on behalf of the Courts Service staff at Clonmel Courthouse and extended sympathy to his family.

He recalled that Joe was appointed caretaker of Clonmel Courthouse in 1996 and held that position until he died.

Mr. Connolly said Joe was sadly diagnosed with a serious illness last January and despite his and his consultant's best efforts, he sadly passed away at far too young an age.

"He was always most obliging. He was never once late for work and never failed to answer a call out to the security alarm."

Mr. Quirke described him as a "true gentleman" while Mr. Reilly remembered how Joe was always cheerful and most helpful.