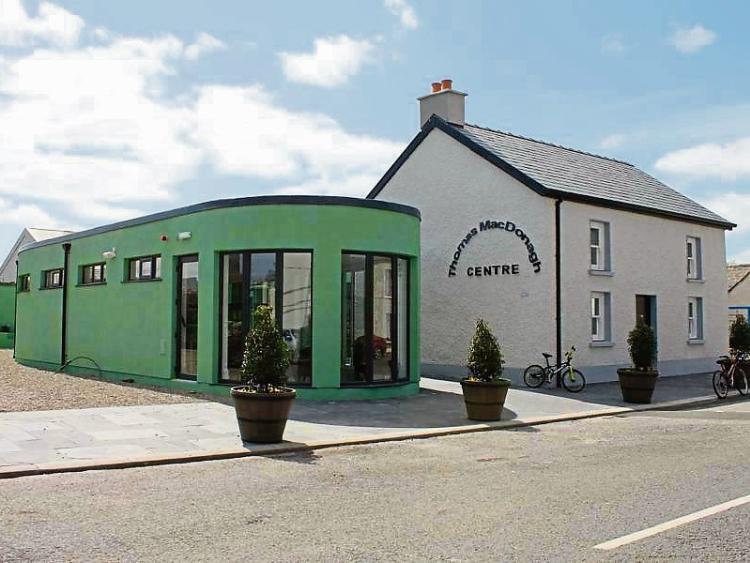 A heritage centre protecting and curating the legacy of  revolutionary leader Thomas MacDonagh has been selected as the Tipperary Star's entry in the national Get Involved sustainable community competition.

With the help of LEADER, the Thomas MacDonagh Heritage Centre and Museum was officially opened in 2013 and today provides the first dedicated public community space in Cloughjordan catering to talks, exhibitions, concerts, training programmes and public meetings.

"We are extremely proud of our facilities here. Every member of the community worked incredibly hard to bring this project to life," explains vice chair of the management committee May Casey who adds that the centre has also provided a new home for the village library service, securing its future position in Cloughjordan.

The heritage centre, which is constructed at the site traditionally believed to be the birthplace of Thomas MacDonagh, was purchased by a group of trustees in the 1960's however over time the house fell into disrepair until early 2012 when construction and renovation work on the Thomas MacDonagh Heritage Centre began.

The overall cost of the centre amounted to €335,000 and included refurbishment of the old house, demolishing an extension and lean to and building of the new extension. A grant from LEADER totalled €180,000 while local contributions and  fundraising efforts have amounted to €100,000 to date.

In addition to providing a focal point for the village, May says that the ultimate goal of the centre is to keep the history of Cloughjordan alive- something which came very much to the fore this year during the 1916 centenary year.

“There is a lot of rich cultural heritage in Cloughjordan and we want this place to become a stopping point for people carrying out research, tracing relatives or wanting to know more about some of Tipperary's historical past.”

The centre, which opens six days a week, is entirely staffed by a core team of 22 volunteers - an aspect that all at the centre are particularly proud of. However if the centre should win what would any funding go towards?

“This building provides a home  to countless priceless artefacts   (one of which is an extremely rare Land League banner) however preserving these items and ensuring their survival is extremely costly so any funding we were to receive would go towards keeping our history intact,” she adds. 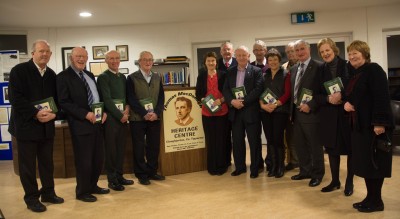 For more on this year's Get Involved project stay with   the Tipperary Star as we follow along the heritage centre's progress in the New Year.

Now in its fourth year, the Local Ireland Get Involved Sustainable Communities awards initiative is promoted by 51 weekly paid for newspapers with last year’s initiative boasting a total prize fund of €12,500.