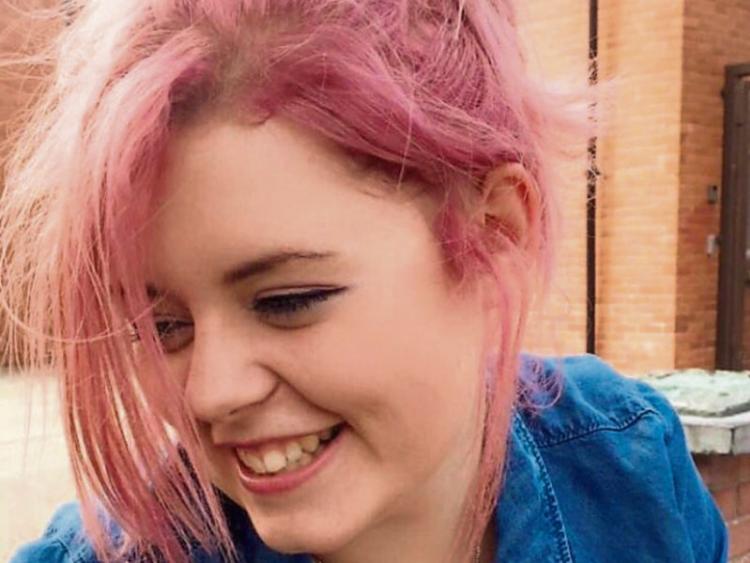 One of the creators of the Ruaille Buaille Irish language anthology of comic book short stories is a student at Gaelcholáiste Chéitinn in Clonmel.

17 year-old Clara, daughter of Niall Murphy and Mary Claire O'Riordan, made a favourable impression at that workshop and the comic strip she completed has been expanded upon in Ruaille Buaille.

She did the silent comic which is called An Chomharsa Nua - The New Neighbour.

The comic strip was coloured by Tríona Farrell, who added atmosphere to the piece, while the tale was written and drawn by Clara.

Her favourite subject in school is art and she would like to be an animator.

Ruaille Buaille is similar to the Dandy and the Beano annuals  but is in the format of an Asterix book. Alan Ryan drew the striking image on the cover.

Its 40 pages of stories are aimed at children between the ages of 8 and 14 years of age to enjoy, while having fun with Irish.

The book received a mention by Ryan Tubridy on The Late Late Toy Show earlier this month and is on sale for €8.