Anger mounts as over 40 people lie on trollies at STGH 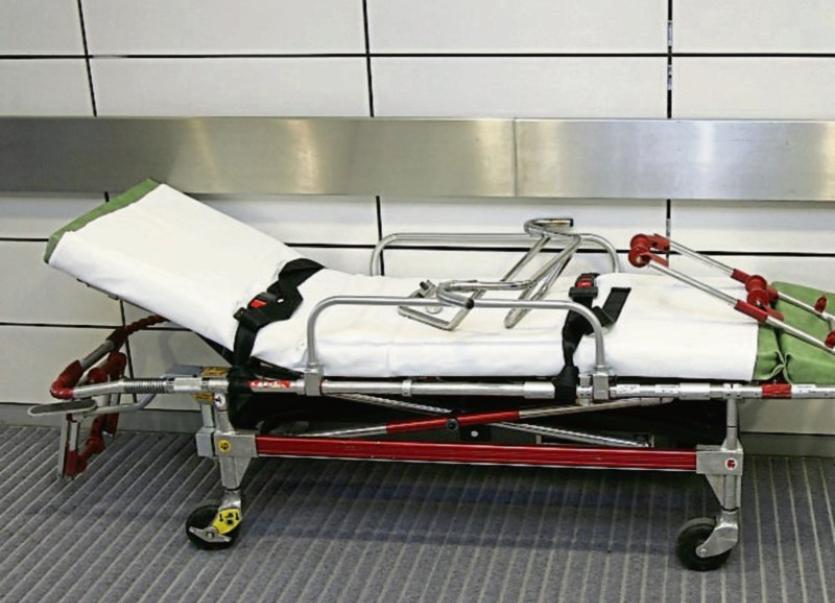 Anger is mounting at the level of overcrowding at South Tipperary General Hospital as it was confirmed that forty one patients are lying on trolleys at the facility today.

This is just the second time since records began that the numbers on trolleys in Clonmel has exceeded forty, the last time being in the last week of November 2016.

Overcrowding in the Hospital has been acute in the past week with management appealing on three occasions to patients to consult first with GPs or Caredoc before presenting at the Hospital. It has also warned of long delays in getting treatment at the Hospital.

The lack of progress in providing forty acute beds which are urgently required at the hospital is fuelling people’s anger.

Minister Simon Harris had visited Clonmel last October when he promised a decision would be made on the best way forward for Clonmel by the end of year but that decision has not materialised.

TD’s, Mattie McGrath and Seamus Healy this week called on Minister Harris to live up to his responsibilities and take action.

A forty bed hotel type unit, a forty bed modular build, and the use of Our Lady’s Hospital,Cashel for step down beds are all options being considered while hospital consultants and public representatives continue to exert pressure for the Clonmel hospital to be included inthe governments capital investment  programme.