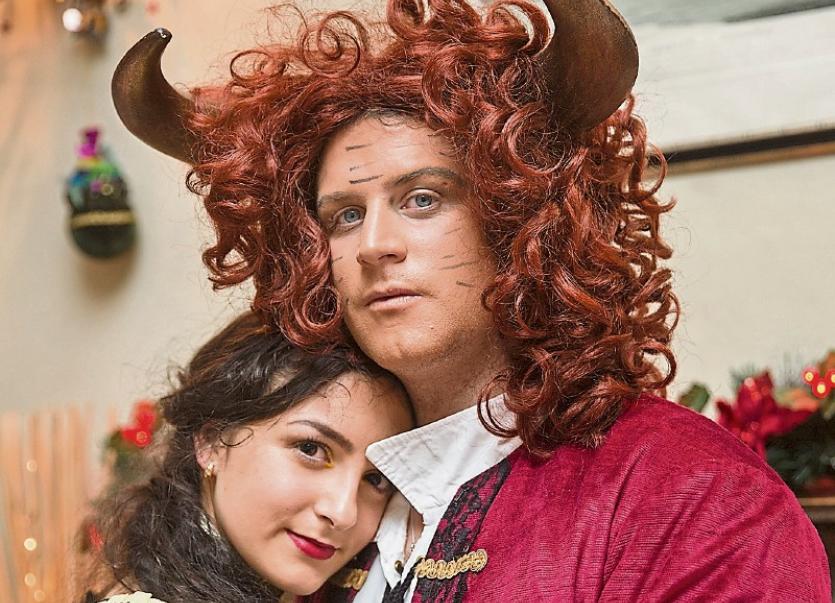 Luisa Majella Forte as 'Beauty' and Emmet Donlon as 'The Beast' in Clonmel panto.

Forget Trump, Brexit and the weather and whatever else the new year may bring.

St Mary's Choral Society got 2017 off to the best possible start in Clonmel on Wednesday night with a rollicking performance of the popular panto 'Beauty and the Beast'.

Peals of laughter to the jokes and foot stamping and clapping to the music filled the White Memorial Theatre for another manifestation of all that is best in musical entertainment in the town.

It is a show for all ages, both on and off stage.

The cast on stage included St Mary's stalwarts such as Timmy O'Dwyer, George Barry and Sheena Fennessy;  at the other end of the age spectrum were over sixty up and coming young stars, many of them making their stage debut. 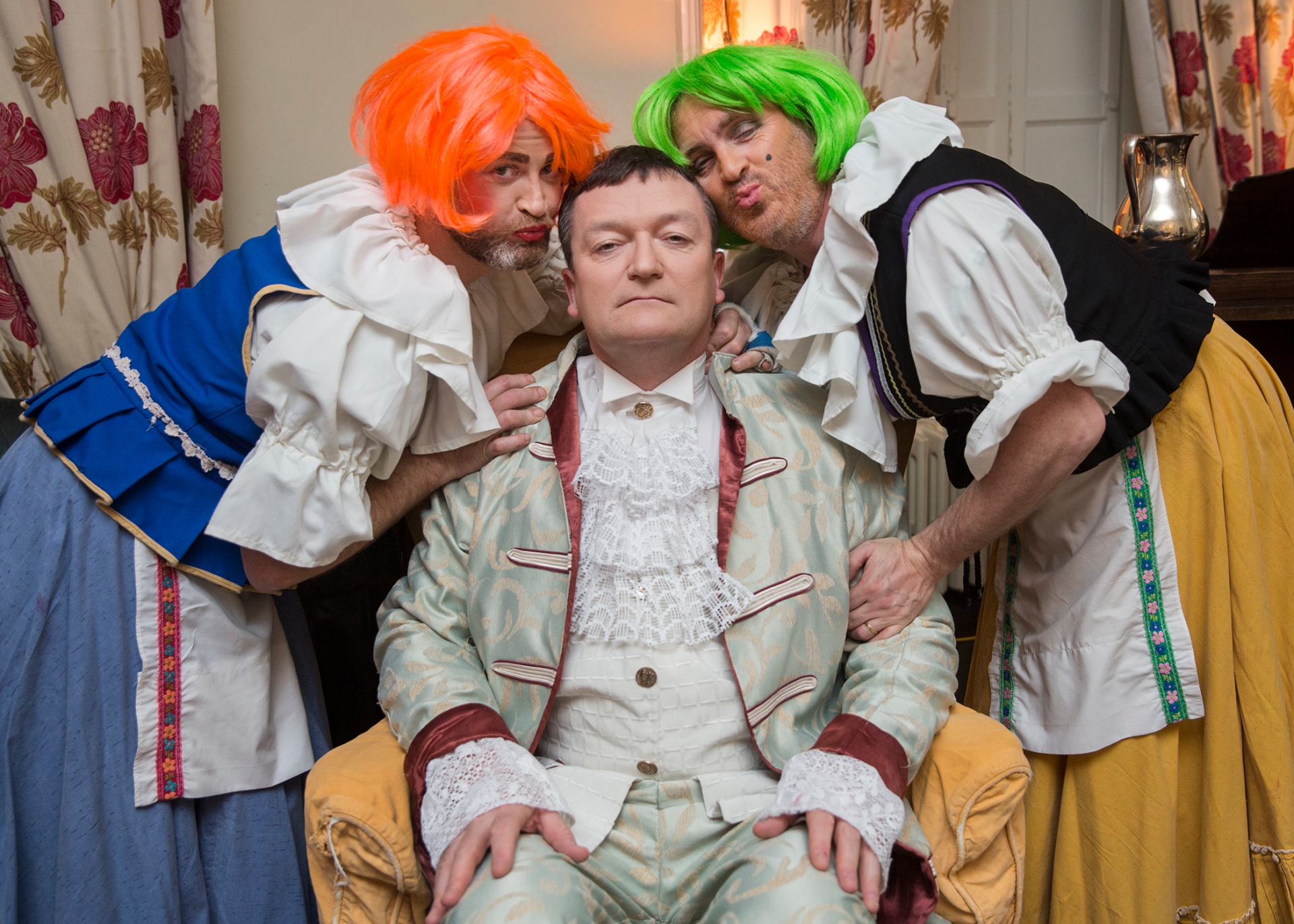 St Mary's shows continue to be an assembly line of amazing new talent and many of those we are looking at this week are certain to become stars of the future.

And they need only to look at the principals this week to see the opportunity that's there.

Luisa Majella Forte as 'Beauty', Emmet Donlan as 'Prince Ferdinand/The Beast', Clare Murray as 'Fairy White Rose' and Michellel Smith as 'Roderick Ruff-Diamond'  have all come up through the ranks from child performers to leading men and ladies today.

Others who have followed that path include the comic duo Diarmuid Vaughan and Kevin Fahey, both steeped in musical and dramatic enterainment in Clonmel and who transported their ugly sisters double act from 'Cinderella'  to the script of 'Beauty and the Beast'. And it worked wonderfully, with George Barry as usual complementing the side-splitting comedy.

Sheena Fennessy, who has tread the White Memorial boards since 1998, is outstanding as the evil spirit 'Belladonna', with her nemesis Clare Murray as the good fairy equally brilliant. 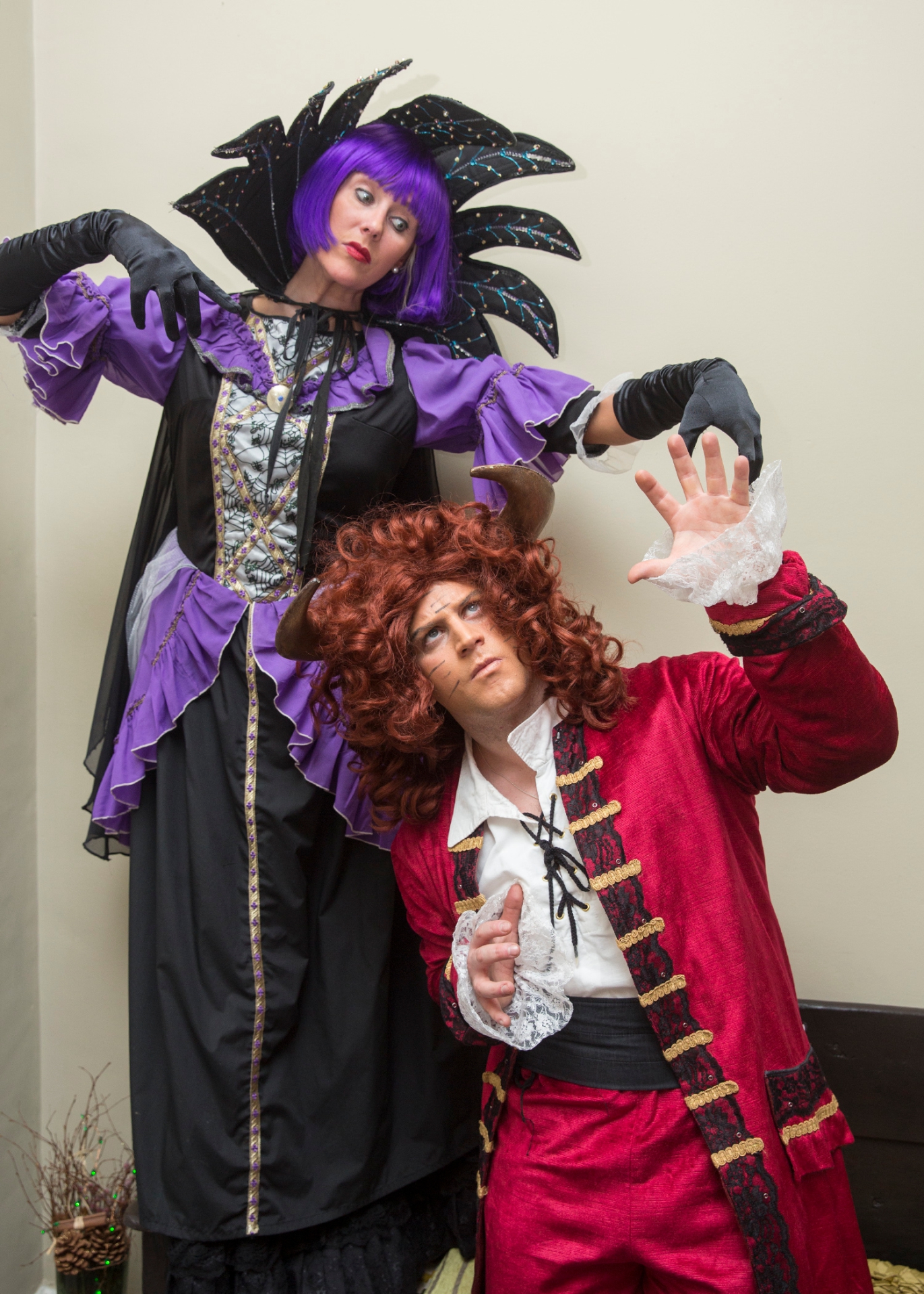 But some of the real stars of the show are the young boys and girls - and some of them very young - who sang and danced throughout to the delight of the audience.

There are some memorable scenes, including Beauty's first arrival at the castle where the children welcome her to lunch, and the haunting forest dance routine.

Dancing is a particularly strong talent in Clonmel and this show gave it a wonderful platform.

The solo singing was also spectacular, especially from Luisa Majella and Emmet, as was the wonderful chorus singing. 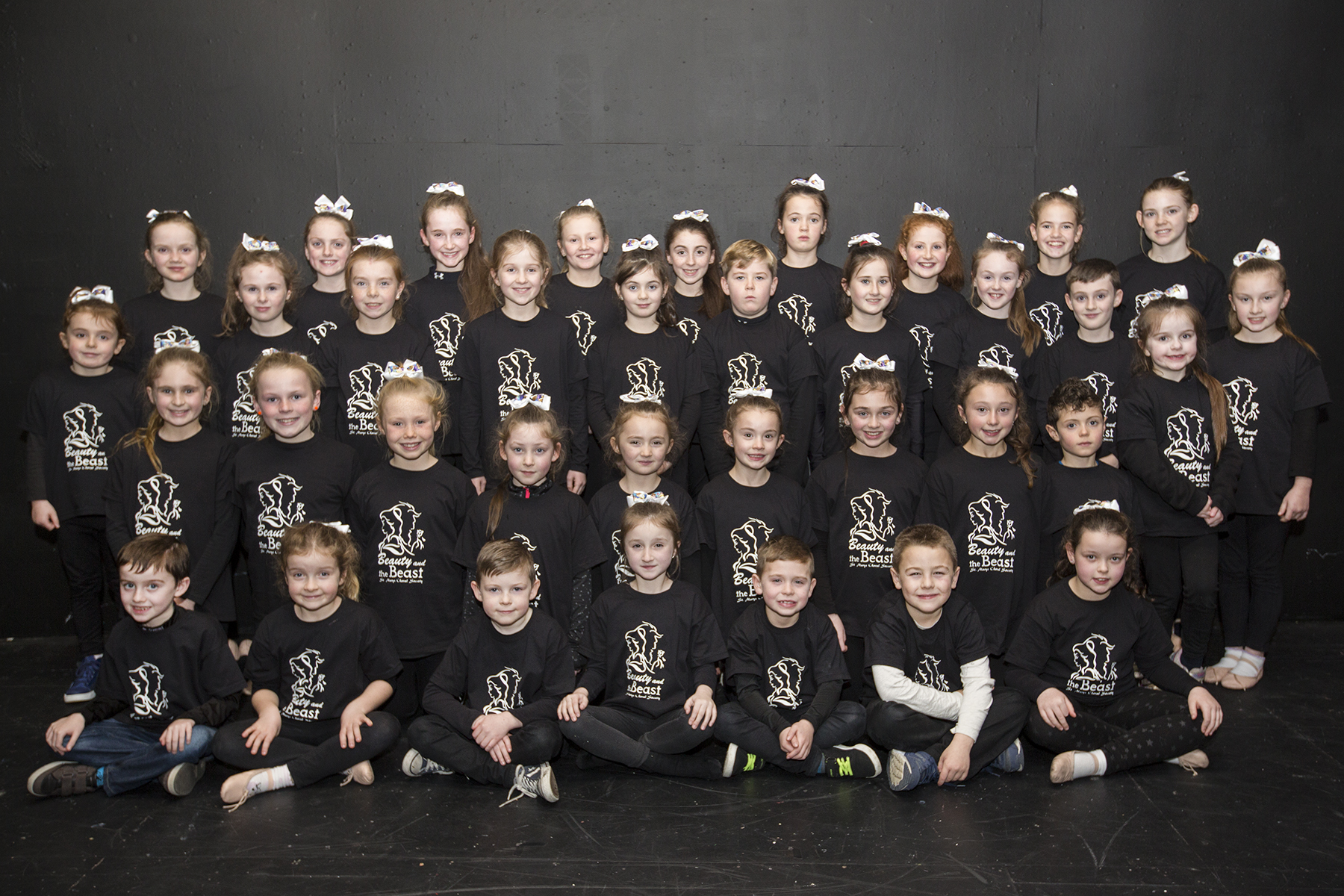 Some of the wonderful young cast members in 'Beauty and the Beast'.

And not forgetting Timmy O'Dywer singing Delil....sorry, Can't Take My Eyes off You, to Noel Cairns' Mrs Browne!

The panto continues on Thursday, Friday and Saturday nights with matinees on Saturday and Sunday. Try to get to it if you can.