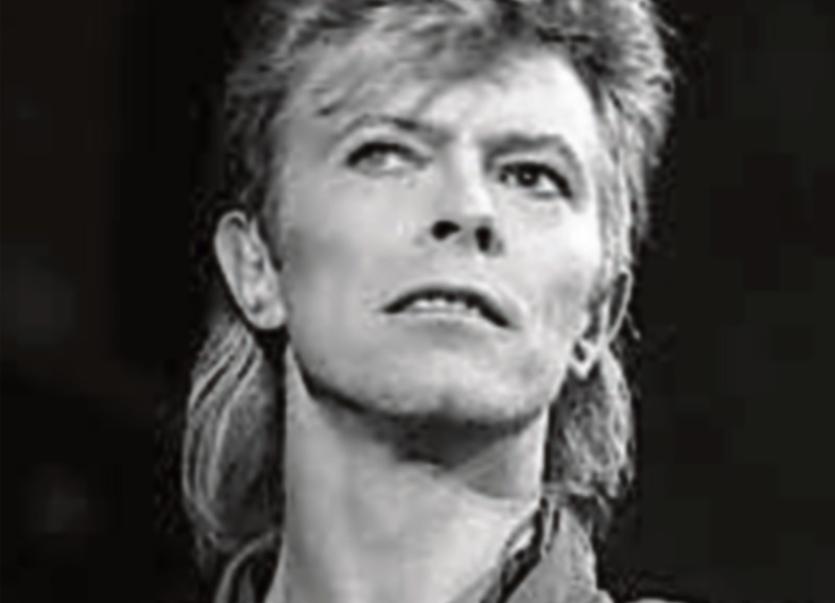 Two Tipperary sisters are part of a moving tribute to music legends Prince, David Bowie and Leonard Cohen that will feature on the Late Late Show tonight.

2016 saw the passing of some of the biggest names ever in music and now a group of Irish musicians have put together a stunning tribute song that is starting to go viral.

'The legends tribute' involving Tipperary sisters Michelle Mason on cello and Sandra Mason on violin from Thurles who will join other well known musicians in performing the tribute on the Late Late show tonight.

The project is the brainchild of musician Connor Mc Keon and producer Billy Farrell and features a powerful arrangement combining Prince's Purple Rain, Leonard Cohen's Hallelujah and Bowie's Life on Mars all sang by Conor McKeon with Sandii Hyland and the Earthangel Gospel Choir.

The project was inspired by Connor reflecting on the giants of global music and the impact they had in his life.

"I grew up listening to the music of Prince, Cohen and Bowie. They are the inspiration between millions of people learning guitar and other instruments and joining bands. I remember when I was 16 going to buy Sign Of The Times record and thinking, wow, this is something so original and so inspiring.

There had never been anything like it. In later years I started listening to David Bowie and then Leonard Cohen and was captured by the raw power and incredible lyrics. These artists inspired other giants like Lady GaGa and Artic Monkeys and countless others."

"These were true light workers, giants of music and I felt so strongly that I wanted to honour them in some way. My own kind of personal memorial project but thankfully others shared my vision and low and beyond this idea just grew legs and we recorded the song in late December and before we knew it we were invited onto the Late Late show.

"Music will live on forever and I've no doubt that a whole new generation will now be inspired to carry the flame forward."