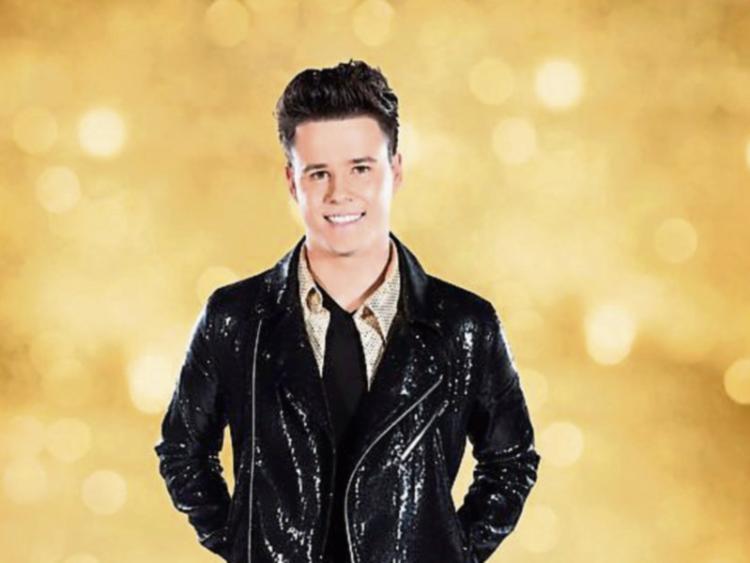 Dayl Cronin was the top dancer on the first programme in the RTE television show 'Dancing with the Stars' on Sunday night.

A young Clonmel man has emerged as one of the early favourites to win RTE's Dancing with the Stars show.

Dayl Cronin from Clerihan appeared in the first series of the new show, which was shown on RTE One television on Sunday night and runs for the next eleven weeks.

Teaming up with with professional dancer Ksenia Zsikhotska for the Charleston, he earned the highest marks - 23 out of 30 - from the five male dancers who appeared in the first programme.

Five female dancers have been lined up to trip the light fantastic for the first time at 6.30 next Sunday evening.

“I am used to dancing a bit on stage but this is a totally different ball game", says Dayl.

"Our (HomeTown's) style is a bit more hip hop and this show is all about ballroom and Latin, which are totally alien to me! I’m really looking forward to the challenge and hopefully I can do well.”

Dayl was chosen from more than 1,000 other hopefuls for a place in the boy band HomeTown when the pop group was put together by Louis Walsh nearly three years ago.

He was in the third year of his course at the Leicester College of Performing Arts in England, where he studied singing, dancing and acting, when he auditioned for HomeTown.

Amanda Byram and Nicky Byrne are presenting the first series of Dancing with the Stars.