Award winning singer, musician and actor passed away last Friday at the age of 74 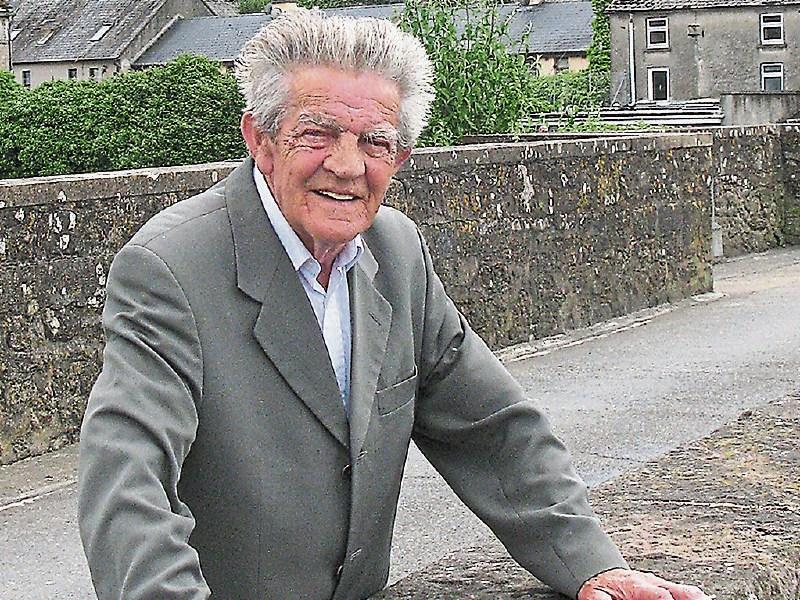 The town of Carrick-on-Suir was united in mourning yesterday (Tuesday) for its most beloved and popular man of music and song, Liamie "Doc" Doherty.

Hundreds of mourners packed St Nicholas Church to pay their last respects at the Requiem Mass to the well known musician, actor, singer and songwriter, who died  at his home at Ard Mhuire in Carrick-on-Suir last Friday at the age of 74.

Liamie, who was affectionately known by all who knew him as "The Doc", was a true gentleman as well as a legendary entertainer. He fronted his own band Doc & Co for many years, performed in showbands, and was one of Carrick-on-Suir Musical Society's most celebrated award winning stage performers.

He even formed his own church choir, the St Christopher Group, who sang at his funeral mass and formed a guard of honour as his remains were brought on their final journey to St Mary's Cemetery in the town.

Get this week’s edition of The Nationalist in shops tomorrrow morning (Wednesday) to read full tribute to the late Liamie “Doc” Doherty.