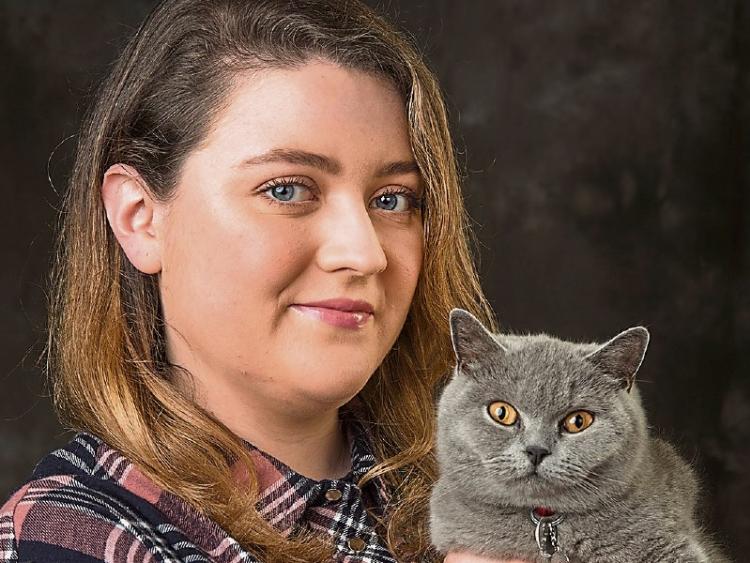 A Clonmel pussy has proved the old adage that cats have nine lives after being found more than 100 miles from home in Dublin two months after she went missing.

Grace Brannigan was overjoyed to be re-united with her beloved pet Prim, who was returned to her safe and well last Thursday after an adventurous nine weeks in the capital.

The trainee animal welfare and veterinary assistant feared her pedigree British shorthair cat was gone forever when she went missing from her apartment at Gladstone Street, Clonmel on October 30.

Prim, however, had stowed away in a delivery van that brought her to Dublin where she was taken in by a Chinese couple.

Read this week’s edition of  The Nationalist in shops today to read the full story of how Grace was re-united with her cat.