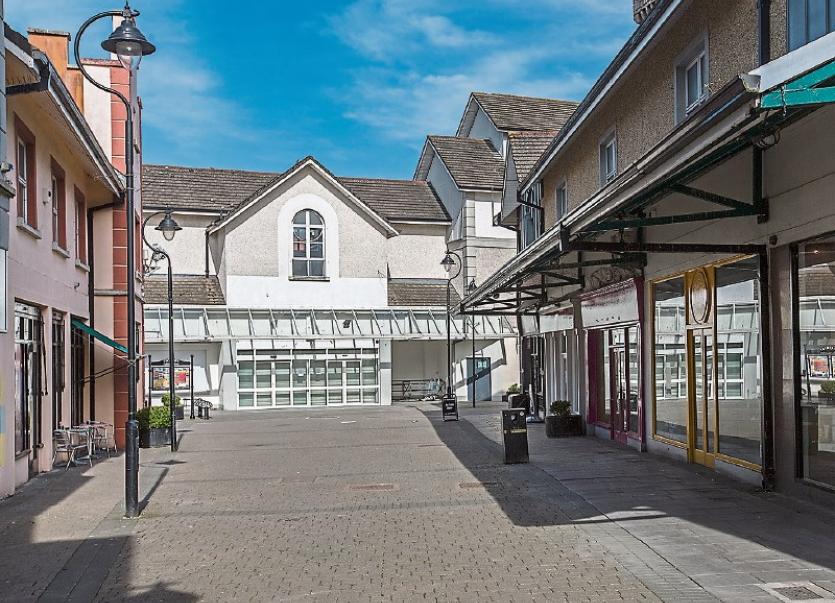 The package has to be right to attract high-end retailers to Market Place in Clonmel, says District Administrator Paul Murray.

The owners of Market Place in Clonmel were very active and very committed to developing the shopping precinct, it was stated at a meeting of Clonmel Borough District.

District Administrator Paul Murray said a meeting had been held with representatives of developers Ramcoll, at which the County Council had requested plans for public realm improvements.

The company had agreed to do that this month.

Mr. Murray said that the developers recognised the potential of the town and Market Place.

If they were trying to attract some high-end retailers to Clonmel then the package had to be right.

His comments were welcomed by the members, including District Mayor Andy Moloney, who said he was encouraged to see a few new businesses opening in the town recently, with more to follow.

He praised people for making these investments. He also thanked the council officials, whose hearts he said were in Clonmel.

It was announced last September that Ramcoll, which owns seventeen units in Market Place, had entered into an agreement to purchase the former SuperValu store.

This was seen as a significant step towards the regeneration of the area, which was affected by several shop closures in recent years.

Ramcoll has stated that it intends to establish a Kildare Village-type quality development at Market Place.

The company received a major boost last July when the Valuation Office in Dublin significantly reduced the rates on the buildings in Market Place.

Paul Collins of Ramcoll said at the time that the rates reduction triggered a significant increase in interest in the units.

“When we invested in the property in 2013/2014 there was a big belief in the dynamic of Clonmel and its big catchment area", he stated.

“We were aware of the difficulty concerning the rates applicable to the units and we felt that common sense would prevail.That process took longer than expected

The hands of the local council were tied. They were aware of our plans for investment and development of the site but nothing could be done until the Dublin office solved it”, he stated.