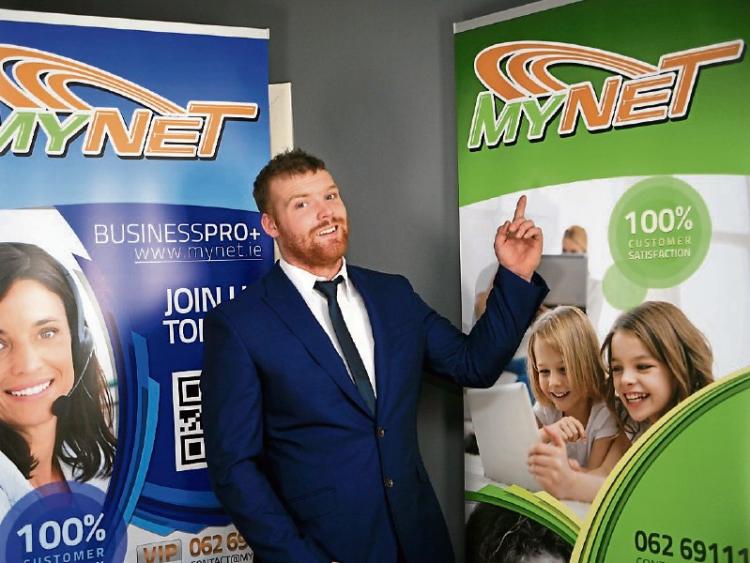 From small acorns mighty oaks grow - this could be the motto for a Cashel start-up company that is planning to invest €500,000 in expansion this year and create up to 10 new jobs.

MyNet is a broadband and business IT support company that began life in Cashel in mid-2013.

Founders Jack Raeburn, CEO from Cashel, Mario Kamecki, CFO from Cashel and Tomek Nowak, CTO from Bruff in Limerick, were desperately unhappy with the level and price of broadband services, particularly in rural areas where it seemed to be completely ignored.

“We saw an opportunity in this,” Jack told The Nationalist, and with benefit of Tom's 10 years experience working with a large broadband company in a technical role, the three men decided to take the leap and start their own service.

The company really did start small - in Jack's home in Garryrard, Cashel, then moving to Mario's house in Windmill, Cashel. The men grew the company from a small converted store room that could only fit three desks and this week they are officially moving to new office premises in Irishtown, Clonmel - they now have 1,500 broadband customers, mostly domestic but a significnatnumber of businesses, and expect to add another 800 this year.

The company provides broadband to mostly rural areas in county Tipperary, north and south, but the plan for this year is to greatly expand the area they cover across the rest of the county and into the border areas of Waterford, Kilkenny, Laois and Offally.

MyNet sources fibre core broadband and provides broadband to their customers over a wifi network. They currently have 40 transmitters across the county and by the end of this year hope to add another 23 to cover more areas.

Jack says that they have helped a number of small businesses, like thier own, by providing a broadband service to rural-based business, enabling them to stay in the rural area and not relocate to a nearby town. 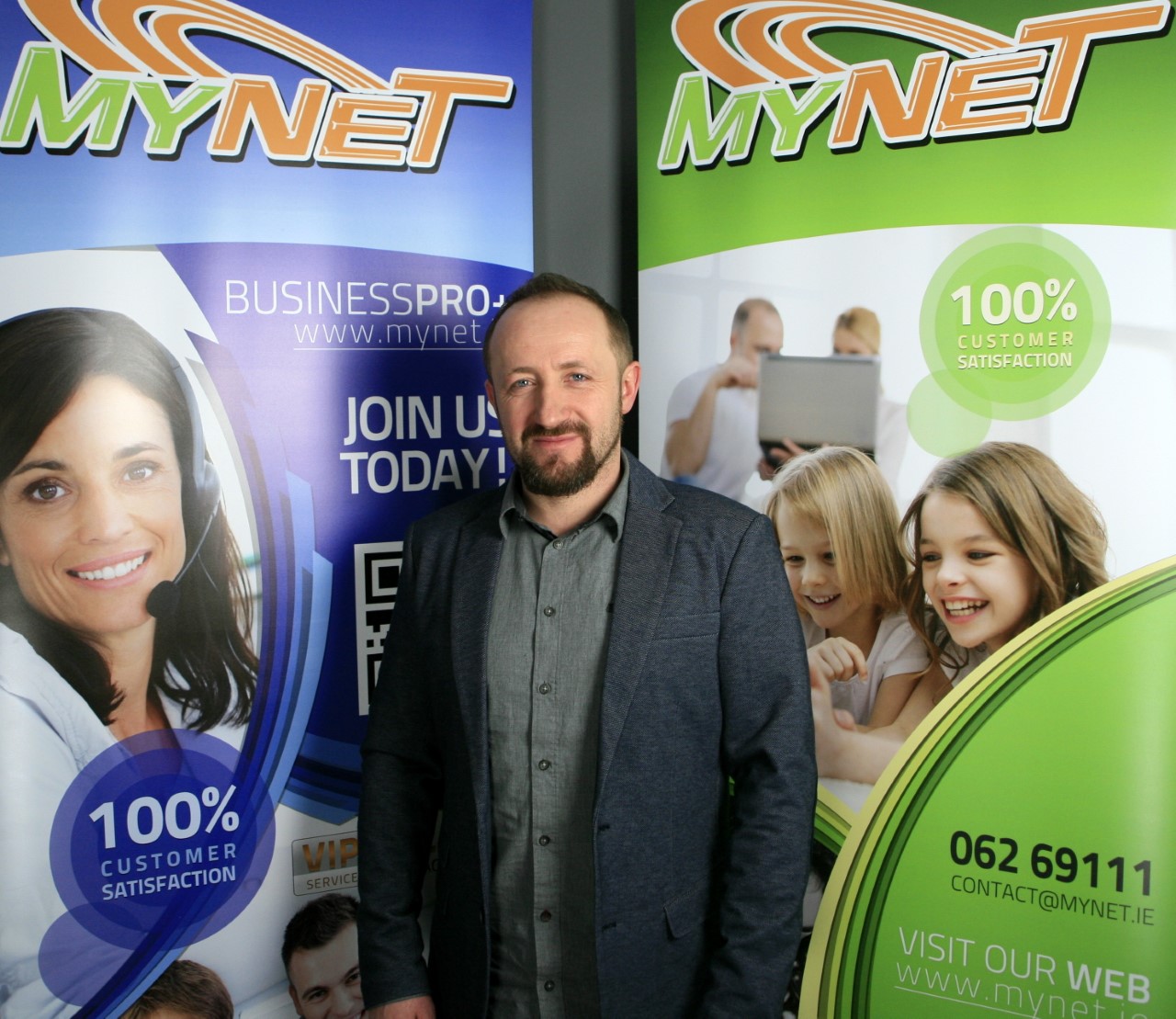 As well as expanding their broadband service MyNet have just added IT business technical support and are planning to expand into the area of digital marketing.

These developments will all create full time jobs - MyNet will go from its current two broadband field engineers to three broadband field engineers. They also plan to employ an IT support specialist, and one member of office staff has already been hired to start this week. Between three and six people will be employed in the video and digital marketing department. “So we will employ a total of around 10 to 12 people plus the three directors this year,” Jack says.

As for any small business, the first year in business was a massive challenge. Jack says: “As we had no funding at all to begin we started simply with a single transmitter on the barn in Windmill, Cashel, and from here as we slowly gathered a few euros where possible, we extended our network one transmitter at a time.

“Year one was so difficult as in this business whether you have 1 or 2000 customers you have quite severe rolling monthly overheads in order to provide the service, however despite the initial struggle we did find that eventually our service was very popular and grew like a snowball effect to the point where in year two we were starting to grow quite rapidly.”

In year two the company became profitable, Jack says, and they choose to put everything they had back into the business while managing to take a tiny income each!

“Year three has just passed and we had a superb year for growth as our snowball continues to grow. We even branched into the IT services industry and are very excited about what that is bringing and are expecting and already seeing good growth in that area,” Jack says.

For information on the company see www.mynet.ie or email contact@mynet.ie.