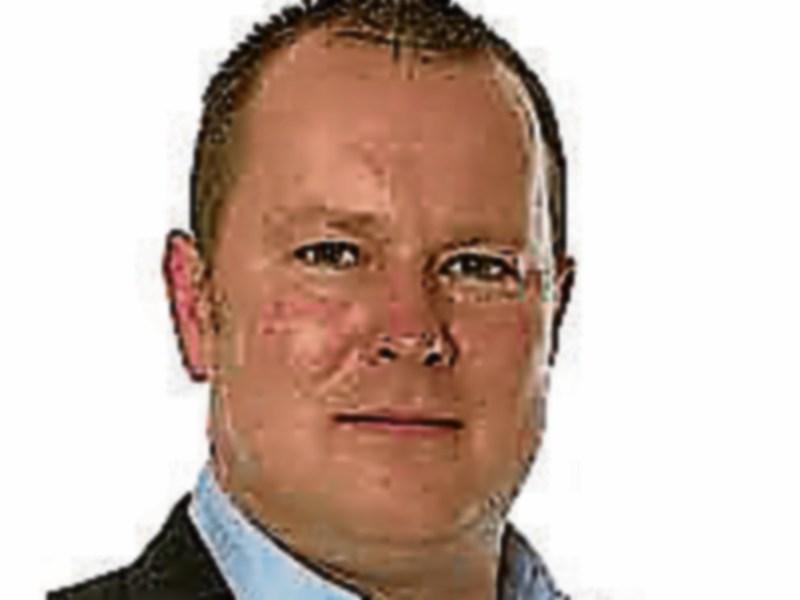 With no let up in the numbers of patients on trolleys at University Hospital Limerick, Nenagh MDC is being urged to write to the facility to have it take all measures to alleviate the problem.

The call is being made by Cllr Seamus Morris in a motion before this Thursday's municipal district meeting in Nenagh.

The hospital is the flagship centre for the Mid West and the main treatment facility for patients from North Tipperary.

Cllr Morris is asking that all steps be taken to alleviate overcrowding and to control the numbers on trolleys in the interests of health and safety of the patients, staff and visitors.

He also wants to ensure the hospital complies with all requirements under the fire safety and building regulations.

Cllr Morris also raised the issue at the full meeting of Tippeary County Council when he pointed out that Limerick was designated a centre of excellence under the Hanly Report into reconfiguration, which saw Nenagh and Ennis hospitals lose their 24-hour A&E departments.

“A sum of €320m that was to be spent on turning Limerick into a centre of excellence was never spent,” he said.

Meanwhile, it emerged this week that Limerick city's chief fire officer, Michael Ryan has expressed concern over the number of patients on trolleys in the hospital.

He told Limerick councillors that after an initial assessment by the fire service at last October, if the number of trolleys and beds exceeded 44, swift measures would have to be put in place to avoid a fire hazard. He said there had been concerns as the numbers had been exceeded.

Cllr Morris pointed out that early in January there were 66 people on trolleys on one day.

According to Trolley Watch this Tuesday, there were 30 patients on trolleys in Limerick, with 26 in South Tipperary General Hospital; 32 in Portlaoise; 29 in Tullamore and 28 in St Luke's in Kilkenny.

Meanwhile, the HSE has failed to answer a query from the Tipperary Star as to whether or not patient safety was compromised earlier this month when ambulances were queueing up outside UHL because of the high number of people on trolleys.

The hospital suffered serious overcrowding on January 3, and no ambulances were available in North Tipp as they were outside the Limerick centre, according to Cllr David Doran

According to the National Ambulance Service, there were 11 emergency ambulances and four intermediate care vehicles at Limerick University Hospital on January 3, seven of which were there for more than one hour.

The NAS said that during this period, the National Emergency Operation Centre deployed the available emergency resources with the Mid West and surrounding counties, to reduce response times to emergency incidents.

Following the statement, The Tipperary Star asked the NAS how many ambulances would have been left available in North Tipperary to cater for emergencies and if any patients were put at risk due to the lack of an ambulance being available.

The NAS was also asked how long it took for the situation to resolve itself and for the ambulance service to get back working as normal.

However, the NAS responded that the query should be directed at the HSE. The Health Service Executive did not respond to the query.