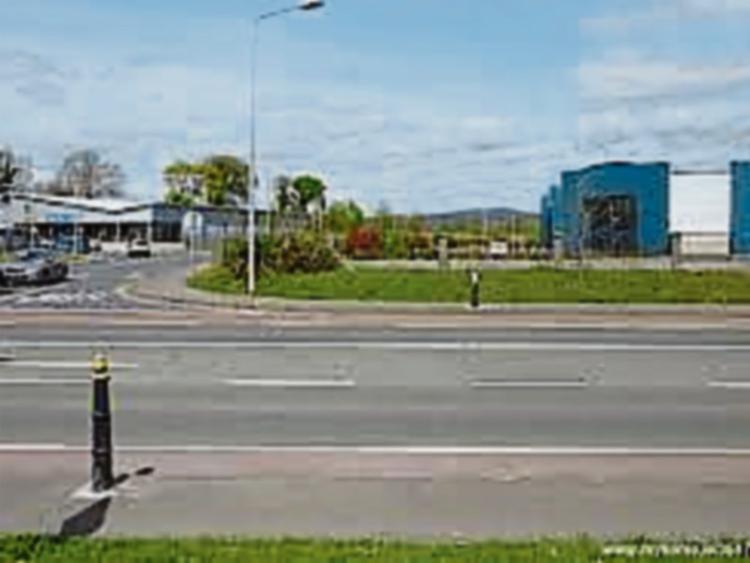 A section of the Pill Road in Carrick-on-Suir

Fianna Fail Cllr Kieran Bourke has  requested Co. Council officials to meet with representatives of Scoil Mhuire and CBS Secondary Schools  to discuss and "put to bed" this issue once and for all.

A total of €150,000  was allocated a few years years ago for extra traffic calming measures for the road where the town's three second level schools are now located. But that funding  still hasn't been spent due to disagreement over what measures should be put in place.

Cllr Bourke told the Municipal District meeting the difficulty was that if you put in extra traffic calming measures on the Pill Road there will be no place for parents to stop, leave off or collect their children attending the local schools.

This is an issue specifically for students attending Scoil Mhuire and CBS as the new Comeragh College has substantial parking facilities off the N24.