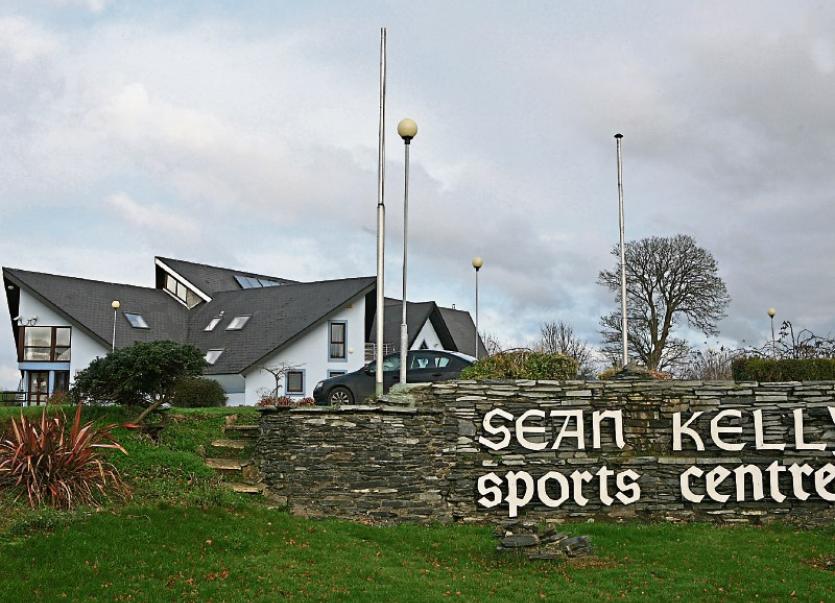 The financially embattled Sean Kelly Sports Centre in Carrick-on-Suir has issued redundancy notices to nine staff and is laying off three student workers, who have all been assured they can apply for jobs being created under a new management company taking over the operation of the Centre.

The  posts of Centre manager, duty managers and recreational assistants are advertised in this week's edition of The Nationalist. The proposed commencement date for the jobs, of which there will be at least 6,  is Monday, February 20.

David Skelly, Chairman of the Sean Kelly Centre's Board of Directors, said the not-for-profit management company, SKS Management Ltd, that runs the Pill Road based sports centre is now technically insolvent and a new company to manage the centre is being set up to replace it from February 20.

He said the Centre's Board of Directors reached agreement with SIPTU, the trade union representing the Sean Kelly Centre's staff, in relation to the redundancy package for staff just before Christmas.

This followed the failure of negotiations beween SIPTU and the Board of Directors to reach agreement in relation to proposed €50,000 worth of cuts to the centre's staff wages bill through a reduction in working hours and changes to staff rosters.

Mr Skelly told The Nationalist last October these cutbacks were needed to ensure the Centre's survival due to the finanical difficulties it was facing caused by a four- fold increase in insurance costs over the last two years  and a significant drop in income due to less people using the Centre's facilities.

Nine permanent and part-time staff have been given 8 weeks notice of redundancy and will receive the minimum statutory redundancy rate.  Three further student workers at the Centre, who don't meet the criteria for qualifying for redundancy, have received  four weeks notice of the cessation of their employment.

Mr Skelly said the nine staff entitled to redundancy will be paid a total of €65,000 between them all. He indicated it will probaby be funded from the Government's emergency social fund used in cases where a company can't afford to pay its staff redundancy.

He pointed out that the staff they were making redundant and laying off will be entitled to apply for the new posts they are advertising this week.

Mr Skelly said the new management company being set up to replace SKS Management Ltd. will be a not-for-profit company limited by guarantee like its predecessor. He confirmed there will also be changes to the Centre's Board of Management structure.

In the midst of all this upheaval, a fire at the Sean Kelly Sports Centre has resulted in its temporary closure since last Saturday morning but Mr Skelly is hopeful the Centre will be ready to re-open over the next few days.

"We have been given the green light to do what we need to do to re-open the Centre. We think that with a generator and replacement boiler we may be up and running by the weekend or shortly thereafter."

Read a longer version of this story in The Nationalist in shops nows.