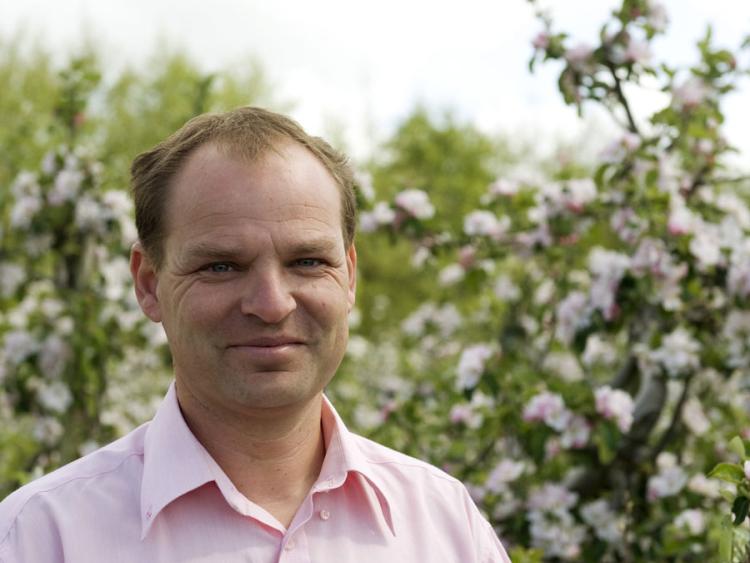 An online petition calling on An Taoiseach Enda Kenny to stay away from the White House this St Patrick's Day has clocked up over 36,000 signatures!

The petition, on website MyUplift, was started by Clonmel man Con Trass and since it went live on Saturday night and passed the 11,000 signatures mark shortly after 3pm on Sunday afternoon.

Mr Traas, well known as the proprietor of The Apple Farm between Clonmel and Cahir, is asking people to sign a petition that states:

"I want Enda Kenny to be aware that if he does decide to travel to meet President Donald Trump on St. Patrick's Day, that he is not travelling in my name."

The petition website asks 'why is this important' and Mr Traas says: "Because sometimes taking a stand is more important than gaining a short-term benefit."

The petition began in response to sweeping Executive Orders signed by President Trump since he took office, a week ago. It has been signed and supported online by Irish celebrities, including Bressie.