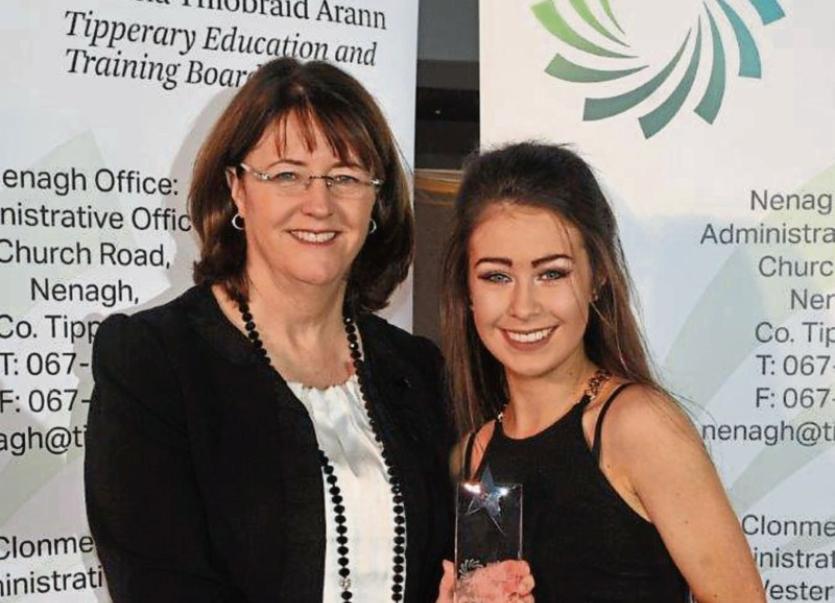 Tippeary schools talent has been honoured at a gala ceremony.

The Sports & Cultural Council of Tipperary Education and Training Board presented the third year of their Tipperary ETB Schools’ Talent Search Finals in “The Dome”, Thurles.

There were twelve acts performing on the night, six in both the Junior and Senior categories. These finalists were selected from the semi-finals stages of the competition which saw acts from the twelve Tipperary ETB Schools compete for a place in the finals.

The Junior Final got underway with a duet named Uke 2, made up of Summer Doran Byrne & Eve Du Berry from Coláiste Phobal, Roscrea.  The girls played the ukuleles and performed a great rendition of the hit song “Little Talks” by Of Monsters and Men.

The next Junior finalist was Ava Lawrence from Scoil Ruain, Killenaule who gave a wonderful display of Irish Dancing.

Next to take to the stage was Mara Van Aelst from Newport College who gave a beautiful performance on the Harp.

Keelan McGrath of Borrisokane Community College took to the stage and played an Irish medley on the Button Accordion.  The final Junior contestant was Oisin O’Foireastal, a first year student from Gaelcholáiste Cheitinn, Clonmel who also gave a highly entertaining performance on the Bosca Ceoil. 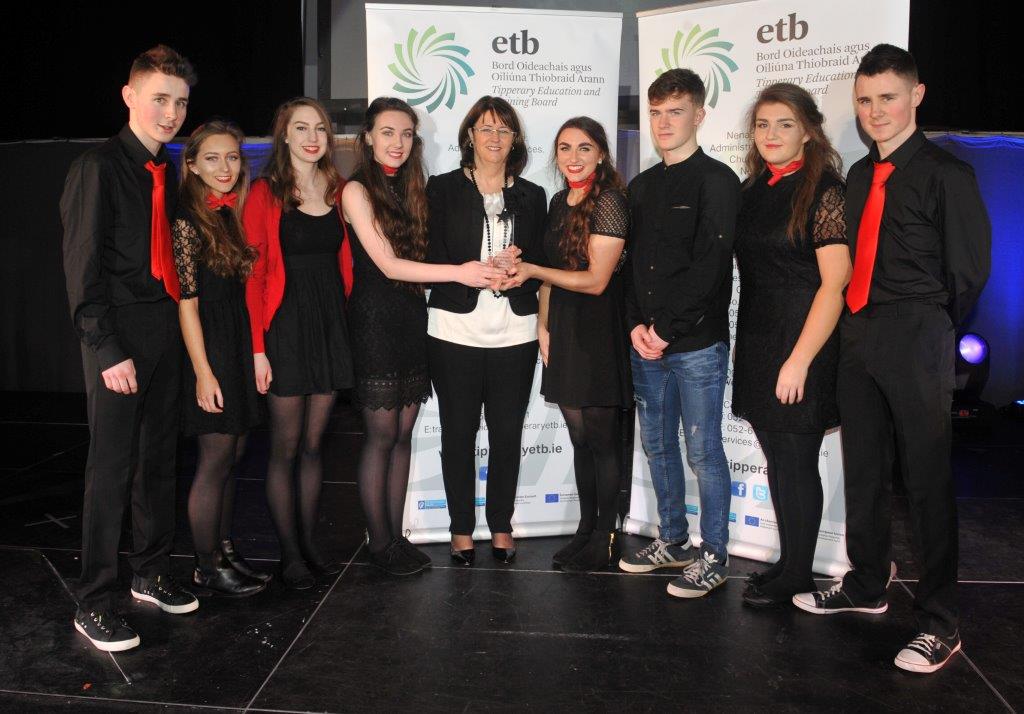 First to open the Senior Final was a group of students from Coláiste Dún Iascaigh which consisted of singers Niamh Murphy, Alissa Keating, Nicole Butler, Saoirse Murphy along with those playing the background music which were Cillian Hearon, Adam Hearon, Daniel Cunningham, Ciara Hickey.

Next up was a group of 8 students collectively known as Seis from Coláiste Phobal Roscrea.  The group was made up of Kelly Feehan, Caoimhe Flannery, Áine Gleeson, Eimear Gleeson, Teresa Maher, Katie Scully, Innessa Teehan and Irma Teehan.  The girls again gave a beautiful display of Irish music and dance.

The third Senior performance was from a young lady named Cáit De Barra who represented Gaelcholáiste Cheitinn, Clonmel . She sang “falling in love with you” and played guitar.

The next girl to take to the stage was Michelle Carroll from Borrisokane Community College who performed a beautiful contemporary dance. 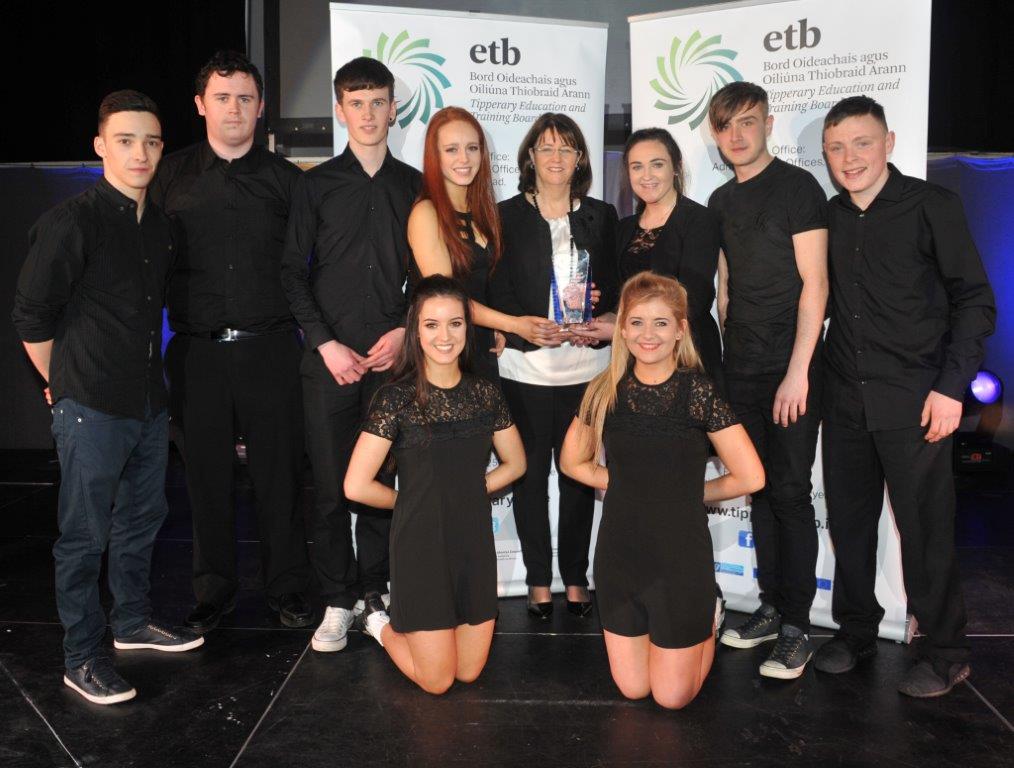 Our 2nd duet of the evening comprised of Kacie Dorney & Eoghan Cagney from Coláiste Mhuire Co-Ed., Thurles.  Kacie sang James Arthur’s Impossible and was accompanied by Eoghan on the guitar.