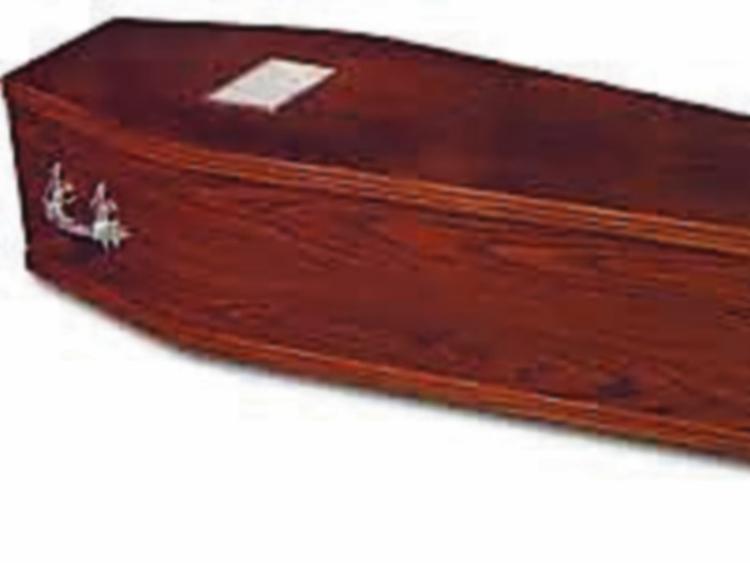 Council officials have been told  the burial rule being applied to St Mary's Cemetery in Carrick-on-Suir allowing only two people to be buried in a single plot was causing "a lot of grief" in cases where a person wanted to be laid to rest with their parents.

Cllr Dunne said he understood that in some districts people were still allowed to be buried in the same plot as their parents once 10 years had passed since the last burial at the plot.

He said the change to this rule at St Mary's Cemetery was causing "consternation" and "stress" in families.

Carrick MD Administrator Martin Nolan explained that burial ground rules and regulations were set out in statutory instruments about 100 years ago and they hadn't changed since then.

"In general you are allowed three burials per grave space but in St Mary's Cemetery because of the level of ground water the practice has been to allow two burials. It's to avoid burials taking place in the water table, which is unsanitary.”

Read full story in The Nationalist this week.