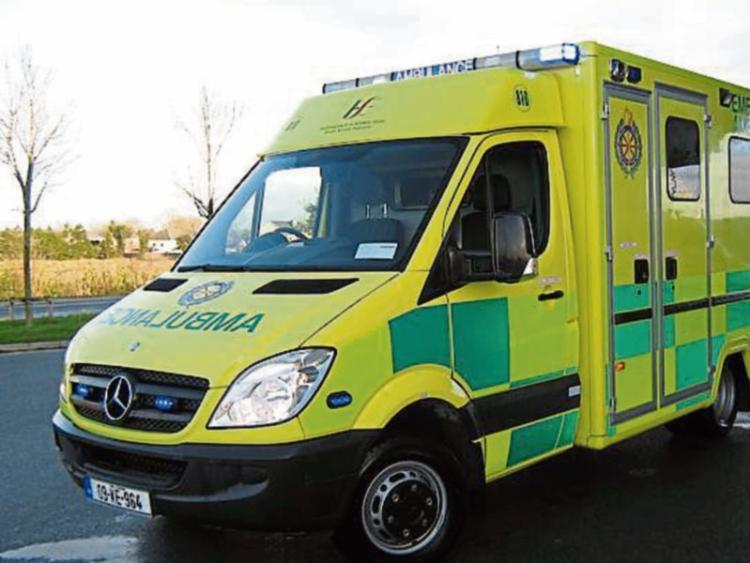 Independent TD Mattie McGrath has called on the Minister for Health Simon Harris and the National Ambulance Service to immediately increase the number of ambulances covering all the major towns in County Tipperary.

Deputy McGrath was speaking after information supplied to him following a Parliamentary Question showed that Clonmel, Thurles, Cashel and Tipperary Town and Nenagh have only one ambulance each to cover night duty from Monday-Sunday each week:

“It simply beggars belief that a single ambulance is being provided to cover night duty in each of the towns concerned.

These are major urban centres, not to mention the surrounding rural localities which also rely on efficient ambulance cover.

I am informed by the NAS that despite recommendations from its first ever Capacity Review about the urgent need to recruit additional staff, this will only occur over the next four years.

This is totally unacceptable given the ongoing chaos and numbers attending the A&E in South Tipperary General and Limerick Regional.

There also seems to be significant disparity in the level of ambulance and Rapid Response Vehicles that are assigned to day duty for each of the towns.

For example; Cashel, Roscrea and Tipperary Town only have one ambulance each covering day duty from Monday-Sunday while Nenagh has one ambulance and an addition Rapid Response vehicle covering the same time period.

The NAS are talking about developing a ‘single cohesive strategic plan for ambulance services called Vision 2020.’

How many more strategies do we need?

Increasing ambulance cover and the availability of rapid response vehicles is the answer. Why do we need to wait another few years to officially arrive at this conclusion,” said Deputy McGrath.