Health Minister Harris instructs HSE to come up with a plan for better use of Our Lady's Hospital,Cashel 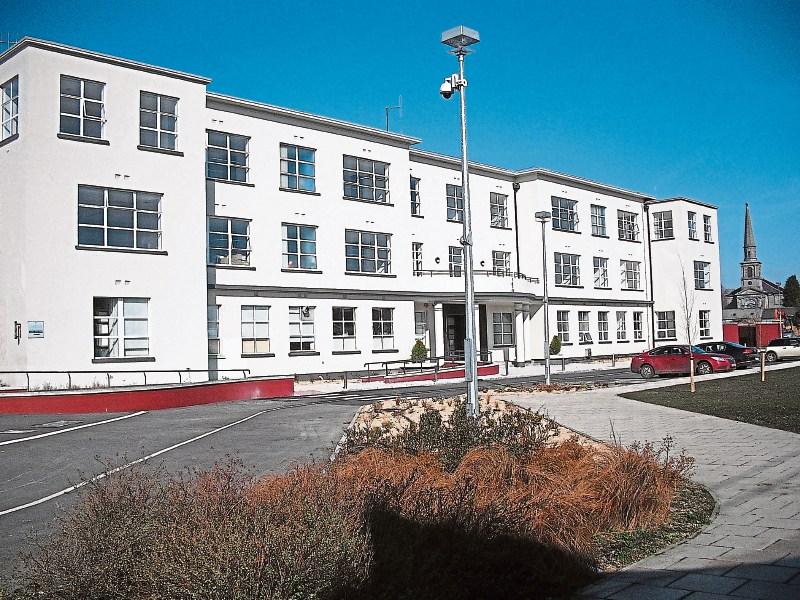 Health Minister Simon Harris has instructed the HSE to come up with a plan to ensure more services are delivered at Our Lady’s Hospital,Cashel which has seen a €23m investment in recent years.

He told the Dail  that a plan was under discussion  that the developments envisaged for Our Lady’s Hospital in Cashel  would support the acute hospital in south Tipperary in addition to developments that should take place in Clonmel.

“There needs to be a plan to do much more at the site” insisted Minister Harris in response to questions from Deputy Alan Kelly.

“This is why I instructed the HSE to come up with one. While South Tipperary General Hospital in Clonmel is under significant pressure on an almost ongoing basis, we have this fine facility in Cashel.

On spare capacity within the building, and acknowledging what is going on within it, CHO5 in conjunction with the acute hospital south west group has now developed a vision for the future of service provision in an integrated way which would be based in Our Lady's Cashel campus and, in particular, the old building. This proposal would see the use of areas for the purposes of day hospital assessment services, extended diagnostics and outreach rehabilitation services, which would work in conjunction with both community services and hospitals, provide alternative pathways, particularly for older people, and respond to the current emergency department pressures. This is where we need to get to. The proposal is still being discussed through the ongoing winter initiative weekly meetings that I chair” said Minister Harris.

Deputy Kelly reminded Minister Harris of the visit he made to the “phantom hospital” in Cashel.

“ By any standard, it was bizarre, and I think the Minister acknowledged that fact. The hospital being visited by the Minister for Health did not have a single patient. A huge amount of funding has been put into the hospital and that spend will come before the Committee of Public Accounts, of which I am Vice Chairman, in the coming months. However, the real issue is that we have an empty state-of-the-art hospital” said Deputy Kelly.