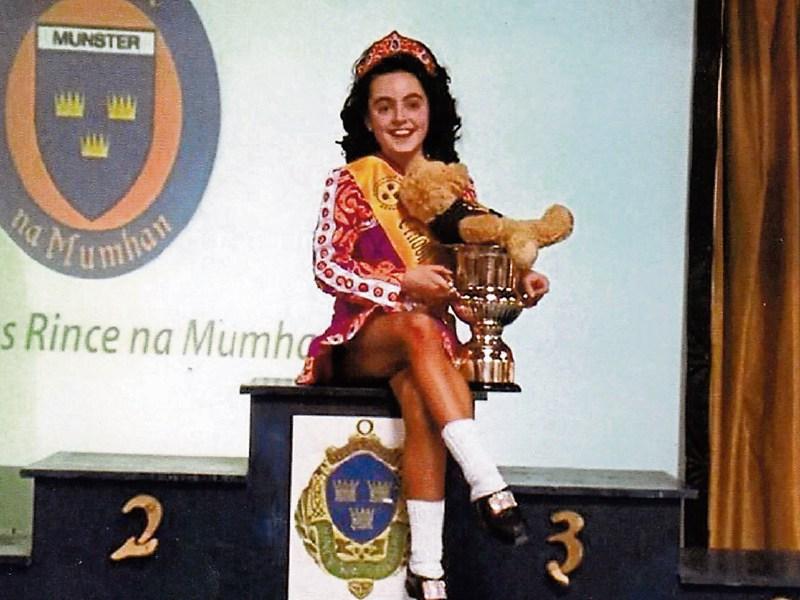 Carrick-on-Suir Irish dancer Aoibhe Twomey has qualified to compete in the World Irish Dancing Championships in the City West Hotel in Dublin in April.

Aoibhe, a member of the Higgins Academy of Irish Dance in Carrick, achieved 9th place in Ireland and 3rd in Munster in the U-10 category in the All-Ireland and Munster championships. She also won the Sheila 0’Connor Rea Traditional Set Memorial Championship out of 70 plus competitors  at the Munster Championships.

The young dancer, who is daughter of Barry and Marie Twomey from Castle Court, Carrickbeg, is the fourth generation of Irish dancers in her family. Her great grandmother Maureen 0’Neill founded the O’Neill School of Dancing in Carrick in the l950s.