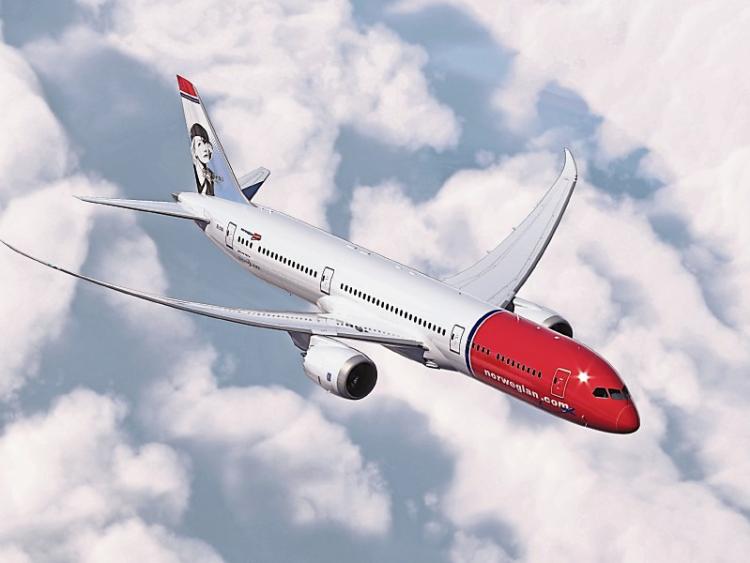 Ireland South MEP and member of the EU Transport Committee Deirdre Clune has welcomed the comments by White House Press spokesperson Sean Spicer that indicate that President Trump's administration looks favourably on Norwegian Air's application to fly from Cork and Shannon to the US.

The 61-day “cooling-off period” within which the Trump administration could overturn the decision, has already ended, with all indications pointing to the fact that the US government supports the transatlantic flights between Shannon and Cork and the East coast of the US.

Speaking in the wake of Mr Spicer's comments, the Ireland South MEP said that she was hopeful that ticket sales could start as soon as possible.

“Norwegian are waiting on a FAA Ticketing Permit after which time they can begin to sell flights between Cork and Shannon and the US. We are expecting flights to begin from both airports this summer. This is good news for the Cork and Shannon regions and surrounding counties. For every 10,000 passengers that are brought through an airport, it has been shown to create 12 full time local jobs and numerous other indirect jobs,” she said.