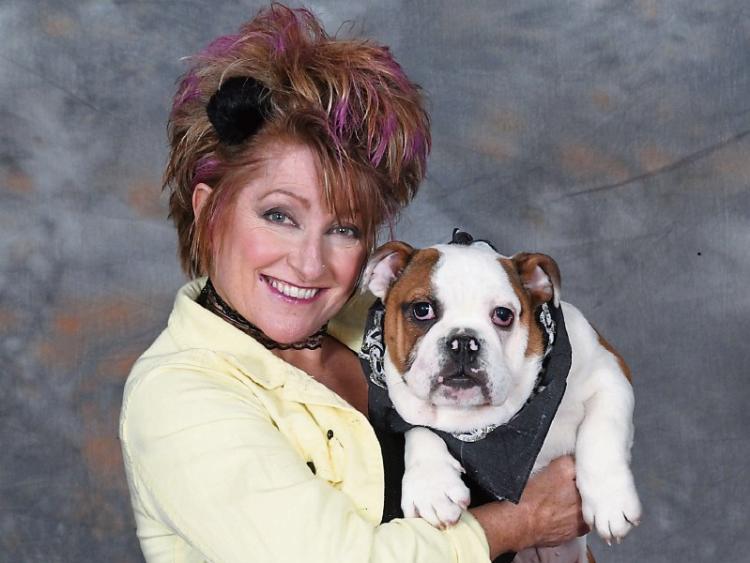 Carrick-on-Suir Musical Society's upcoming show "Legally Blonde" boasts a cast of more than 60 performers, who are currently rehearsing six nights a week to be ready for opening night on Saturday, March 4.

The musical theatre adaptation of this sparkling Hollywood romantic comedy is being directed by Liam Butler with the assistance of choreographer Trish Woods, chorus master Eamon O'Malley and musical director Fergal Carroll.

"Legally Blonde" will run at the Strand Theatre for eight nights from March 4 to 11. The cast, ranging in ages from 16 to more than 60,  and back stage production crew have worked extremely hard since last November to bring the show to the stage.

Tickets for the show go on sale at the Strand Theatre Box office next Monday, February 13.

Tickets cost €20 and concessions will be available for group bookings. Tickets for the Monday and Tuesday nights performances will cost just €18.