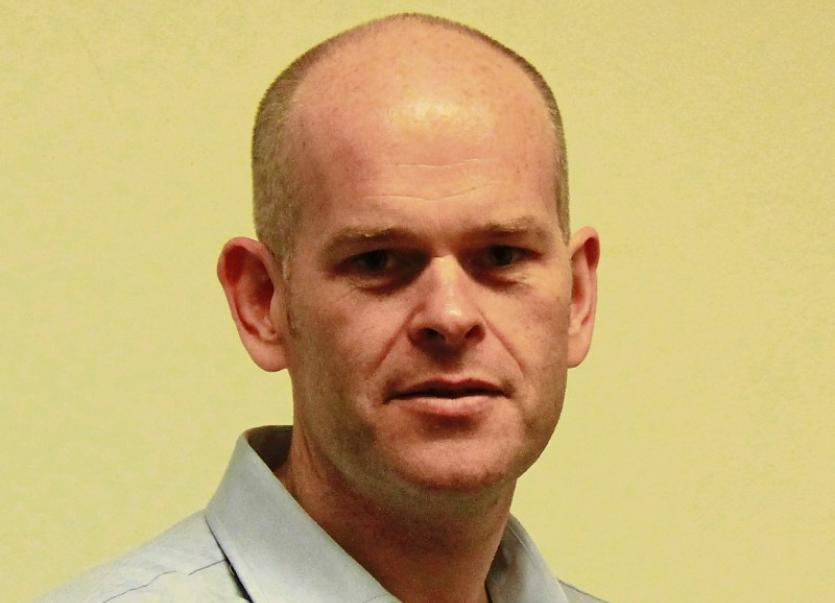 Nenagh man Dermot Ryan has been appointed to the position of ‘Head of External Affairs’ with Amnesty International Australia.

Dermot is a son of John and the late Susan Ryan, formerly of the Half Door Restaurant on Summerhill

Educated at St Joseph's CBS in Nenagh, he has worked in campaigning roles over 20 years, including previous stints in Ireland with the Labour Party, and Adi Roche’s Chernobyl Children’s Project before founding his own public relations and lobbying company – DHR Communications which he co-owned for eight years.

Almost six years ago, Dermot and his partner moved to Sydney Australia where he took up a senior role in the Australian trade union movement.

He worked as chief-of-staff at the Transport Workers’ Union (Australia’s equivalent to SIPTU), where he had overall responsibility for implementation of the organization’s strategy and operations.

Over the past six years he led the TWU through a Royal Commission, with the Union coming through with a commendation for its governance and culture.

He also led the lobbying and campaign strategy to pass world first legislation in Australia, which aims to hold large retail companies responsible for road safety in Australia by ensuring safe working practices in their supply chains.

Truck driving is among Australia’s most dangerous occupations.

Most people will be familiar with Amnesty's longstanding role campaigning on human rights, and in the Australian context, the issues of indigenous justice and refugees are particularly relevant.

In Australia, if you are an indigenous child, you are 24 times more likely to be imprisoned than your non-indigenous classmates.

With regard to refugees, there is a particularly toxic debate in Australia, and those seeking refuge are effectively sent to open air prisons on islands in the region, in a policy known as “off-shore processing”.

Amnesty is a leading organisation in the debate seeking a more humane approach.

Speaking to the Tipperary Star, Dermot said he was delighted to be taking up the challenge.

“Human rights campaigning has always been central to my work, be it in politics, not-for-profits or the trade union movement.

“I am thrilled to be taking up this role with Amnesty, which is among the world’s leading human rights organisations. These are hugely challenging times worldwide, and I feel honoured to have been given the opportunity to make a contribution.”