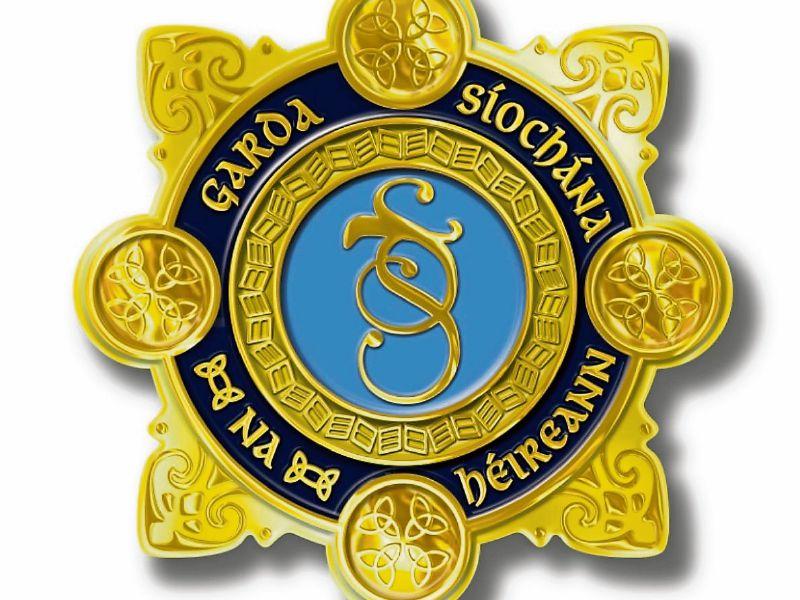 A man in his 60s has died after he was taken from a lake in Tipperary this morning.

The incident happened at Lough Derg, in Terryglass Harbour.

The alarm was raised shortly before 10am and the scene was attended by the  Shannon-based search and rescue helicopter, Lough Derg RNLI lifeboat and the Killaloe unit of the Irish Coast Guard.

The man was taken to University Hospital Limerick but died a short time later.