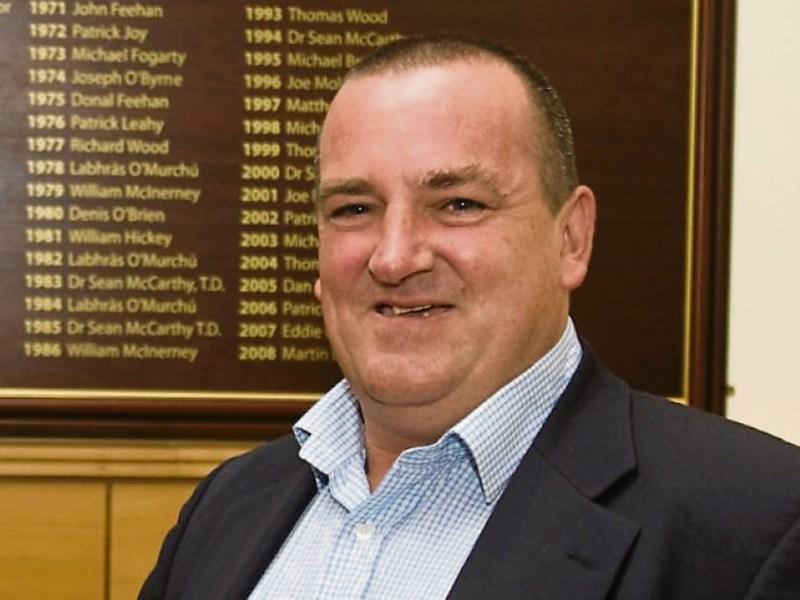 Yesterday’s announcement of a decision to close the Excel Centre in Tipperary town for six months, to allow the town’s library be installed there, has been described as “crazy” by one local councillor.

Cllr Martin Browne, a member of Tipperary County Council and the Cashel Tipperary Municipal Distirct Committee, said he now wants to know what is the reason for this closure and what will happen to the staff in the Excel and the French Cafe because of this decision to shut the centre for this period.

“We also have the cinema on the site, this is a centre who is struggling financially at the moment in the present climate, who made this decision to close it for up to twenty weeks and then expect these groups to return as if nothing has happened,” Cllr Browne is asking.

The Sinn Fein councillor says that it is sad to hear this news just days after a public meeting which was attended by three hundred people all about creating jobs in Tipperary town.

Browne has emailed the county manager about this and has listed six questions about this decision and is awaiting answers, and he will be asking that there be a complete rethink about this and that the centre stays open while the work takes place .