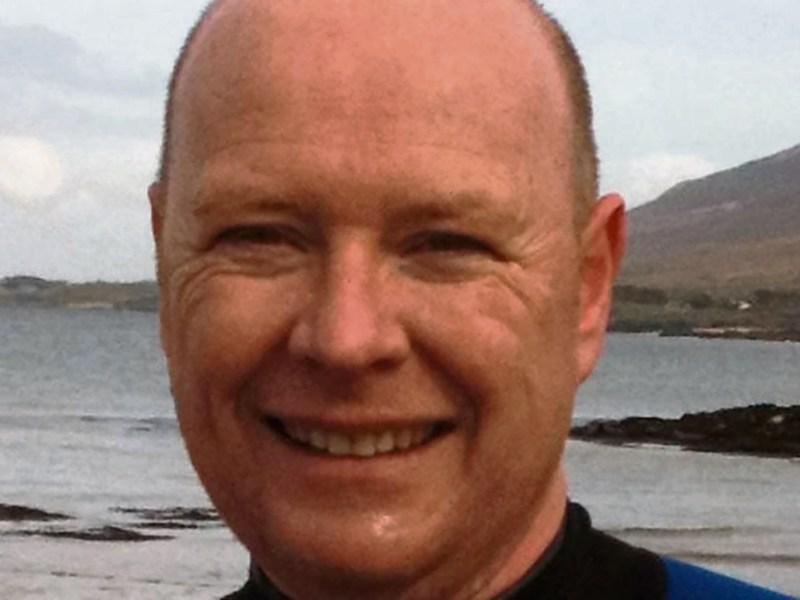 The fallout from the decision to nominate former Deputy First Minister of Northern Ireland, Martin McGuinness, for the International Tipperary Peace Award, continued this week with renewed criticism from two sons of men killed by paramilitaries during the Troubles contacting the 'Tipperary Star' to express their disappointment.

Austin Stack’s father, Brian, was the Chief Officer of Portlaoise Prison in 1983 when he was murdered by the IRA. “Whilst I & my family are fully supportive of the Peace Process we feel that such nominations are wholely inappropriate as people such as McGuinness have never expressed any remorse, have never engaged with their victims in any meaningful way & have in fact at every opportunity offorded to them expressed pride at having been involved in an organisation that murdered thousands of innocent people,” said Mr Stack.

“In my view the real peace makers in Ireland are the victims who have been asked to put their suffering to one side for the sake of the Peace Process. Our reward for this has been to see organisations like (the Tipperary Peace Convention) nominate for peace awards those responsible for our suffering, whilst these individuals continue to express pride in their actions. These type of nominations only continue to re-victimise those who have been harmed. I hope you will consider my views when making such nominations in future.”

Meanwhile, Dr Finian Fallon, the youngest son of murdered Garda Richard Fallon, has contacted the Tipperary Peace Convention (TPC) asking the organisation to reconsider its response to (SEFF Spokesperson) Mr Kenny Donaldson’s dissatisfaction with the manner in which Mr Martin McGuinness has been considered for an award.

SEFF represents victims of the Troubles in South East Fermanagh.

“While I admire the work of TPC, it is disappointing that it should have closed the door on dialogue with Mr Donaldson. Mr Donaldson has been making honest efforts to bring together communities north and south who have been impacted by the Troubles.”

Dr Fallon continued, “I hope TPC will meet Mr Donaldson and discuss the issue with him. We need more dialogue throughout the island on these matters, not threats to report people to the police for disagreeing with us. The peace has barely begun for many of those who have lost family and friends during the Troubles and the voices of victims/survivors are not being fully acknowledged.”

The Tipperary Peace Convention has issued a statement saying the selection process is “completely independent and fair”, and they are “not in a position to comment any further in relation to the nomination process.”