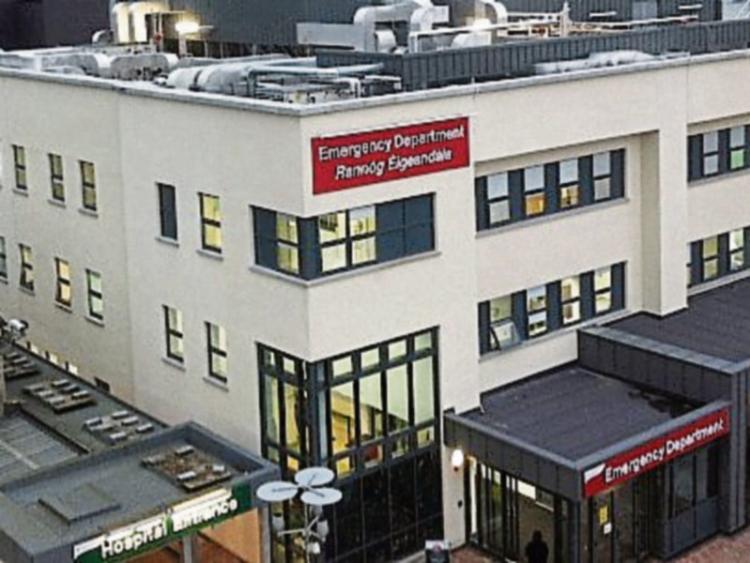 A Tipperary woman who was waiting for a urology appointment at Waterford University Hospital received a letter from the hospital to say her case was being treated as 'Urgent' and that she could expect an appointment in FOUR YEARS.

Independent Tipperary TD Seamus Healy told the Dail that this confirms that there is a major problem at the hospital.

He said a  letter received by one of his constituents puts the case very plainly.

It read - "We are writing to inform you that you have been placed on the Urology Waiting list. We will forward you an appointment in due course. You have been prioritised as: URGENT. You should expect to be seen within 48+ months. If you have any queries please do not hesitate to contact us."

Deputy Healy said - "The recent "RTE Investigates" programme told us what we have all known for many years. The nation was rightly shocked. It put the human face of pain and suffering on the figures.

"The public has been misled. The term "alternative facts" comes to mind. The public is entitled to, must be told and know the truth. The long waiting lists are the result of cuts to services by successive governments, for example, 2,000 beds have been taken out of the system, there is overcrowding in accident and emergency departments, posts are not filled and there is a moratorium on posts. I have been raising these issues for some time.

"My constituent must wait more than four years. The reply from the HSE and the Minister, which I received only yesterday, confirms that there is a major problem at University Hospital Waterford.

"It states -  "The clinical risk for the Urology Services is on the Corporate Risk Register and is rated high risk."

The management at the hospital has applied for additional resources, two consultant urologists, support staff and funding to provide a proper service to the hospital.

"Those resources have not been provided. Will the Minister provide those resources not just for University Hospital Waterford but for all those from the south east, including Tipperary, using the services at the hospital?"