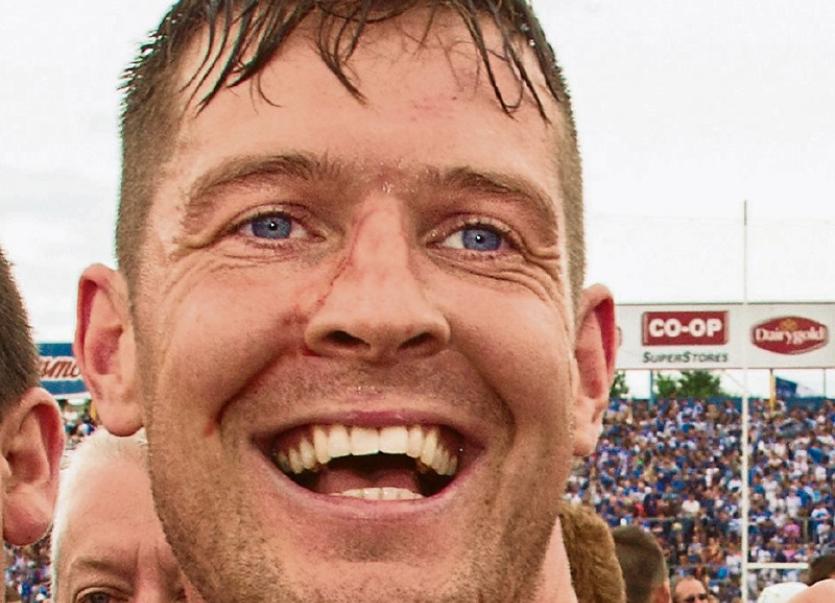 Seamus Callanan will line out at full forward for Tipperary against Dublin in Croke Park.

As his side prepares to line out for the opening fixture of this season's Allianz Hurling League, Tipperary manager Michael Ryan has named his starting XV to take on Dublin in Roinn 1 in Croke Park, this Saturday, February 11th at 5pm.

Meanwhile the Tipperary Senior football team to play Sligo in Round 2 of the Allianz Football League Division 3 encounter in Semple Stadium on Sunday next, February 12th at 2pm has also been announced by manager Liam Kearns.

Following on in positive fashion, Kearns keeps faith in the same team that lined out the last day as Tipp bid for a second home win in as many games.