Hundreds flock to exciting All Provinces Sheepdog Trials in Clonmel 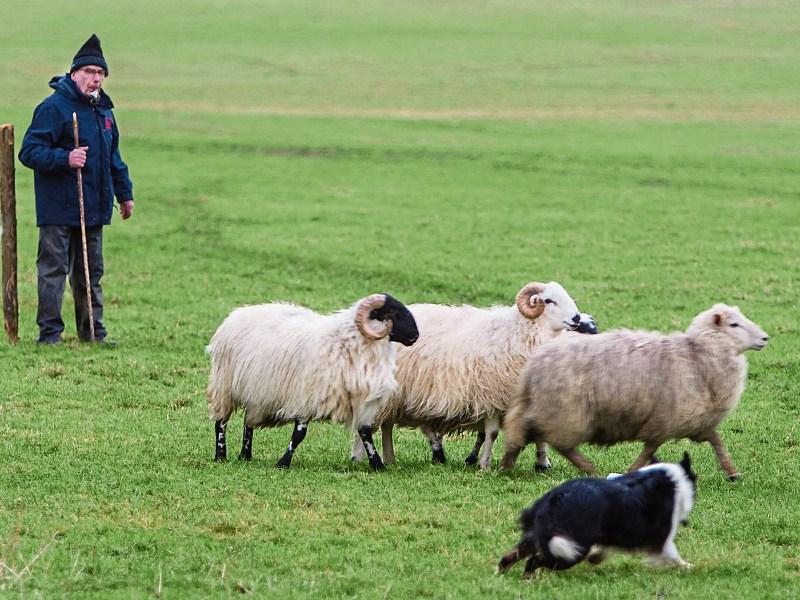 Hundreds of people, both competitors and spectators alike, flocked to the farm of Jack Kehoe at Kilmore, Thorn Bridge, Clonmel, for the Three Provinces Nursery Sheepdog Trials yesterday, Sunday,  February 12.

The top young dogs and their handlers from Munster, Leinster and Connacht travelled to compete in this year’s final after excelling in their nursery leagues in their prospective provinces over the winter months. The event was kindly sponsored by Kasco Dog Feeds in Cashel who provided the main prizes for the event. 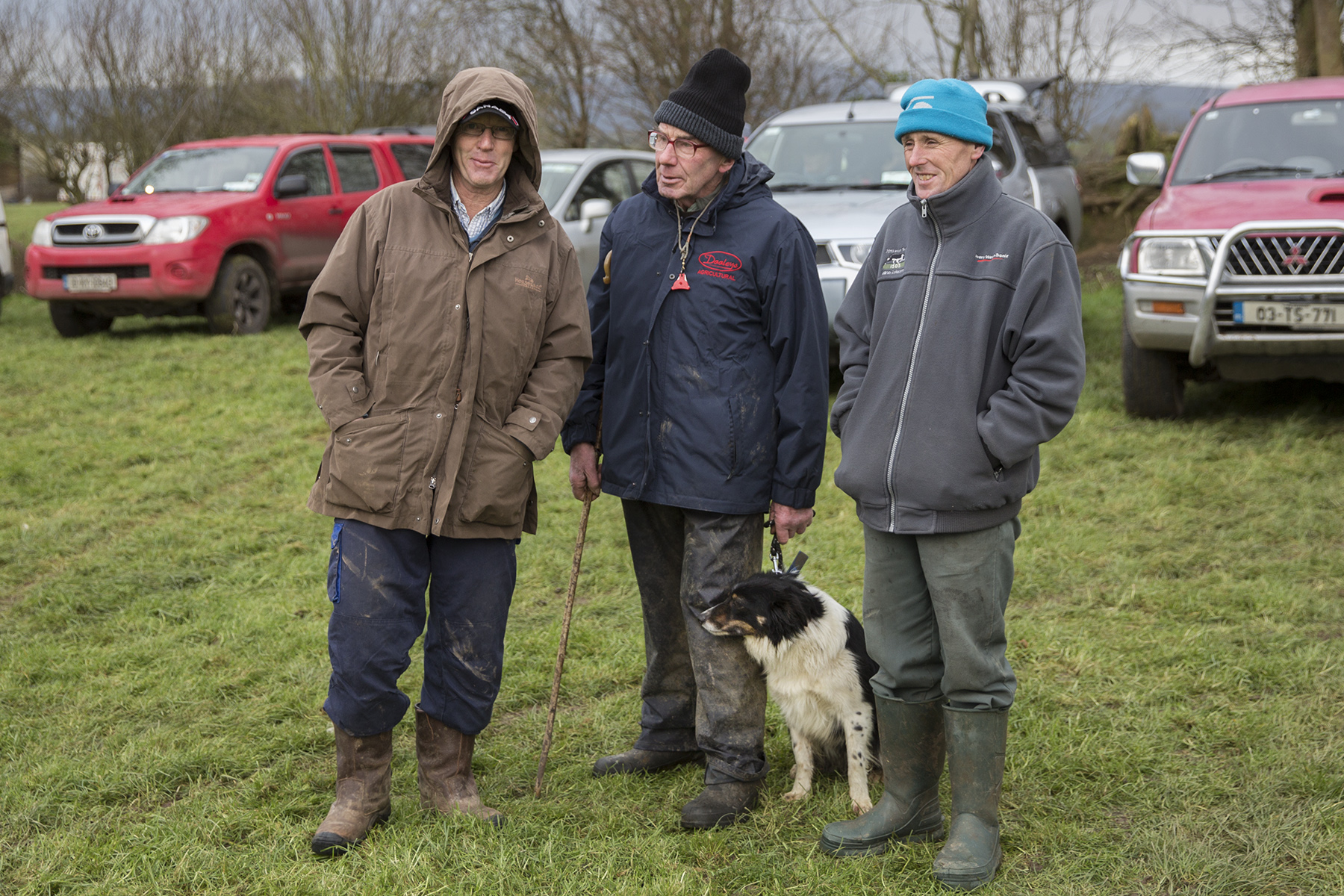 The sheep were Scottish Blackface ram lambs and were quite testing around the sheepdog trial course. Any handler and dog that completed the course would have been very happy with themselves given the conditions on the day. 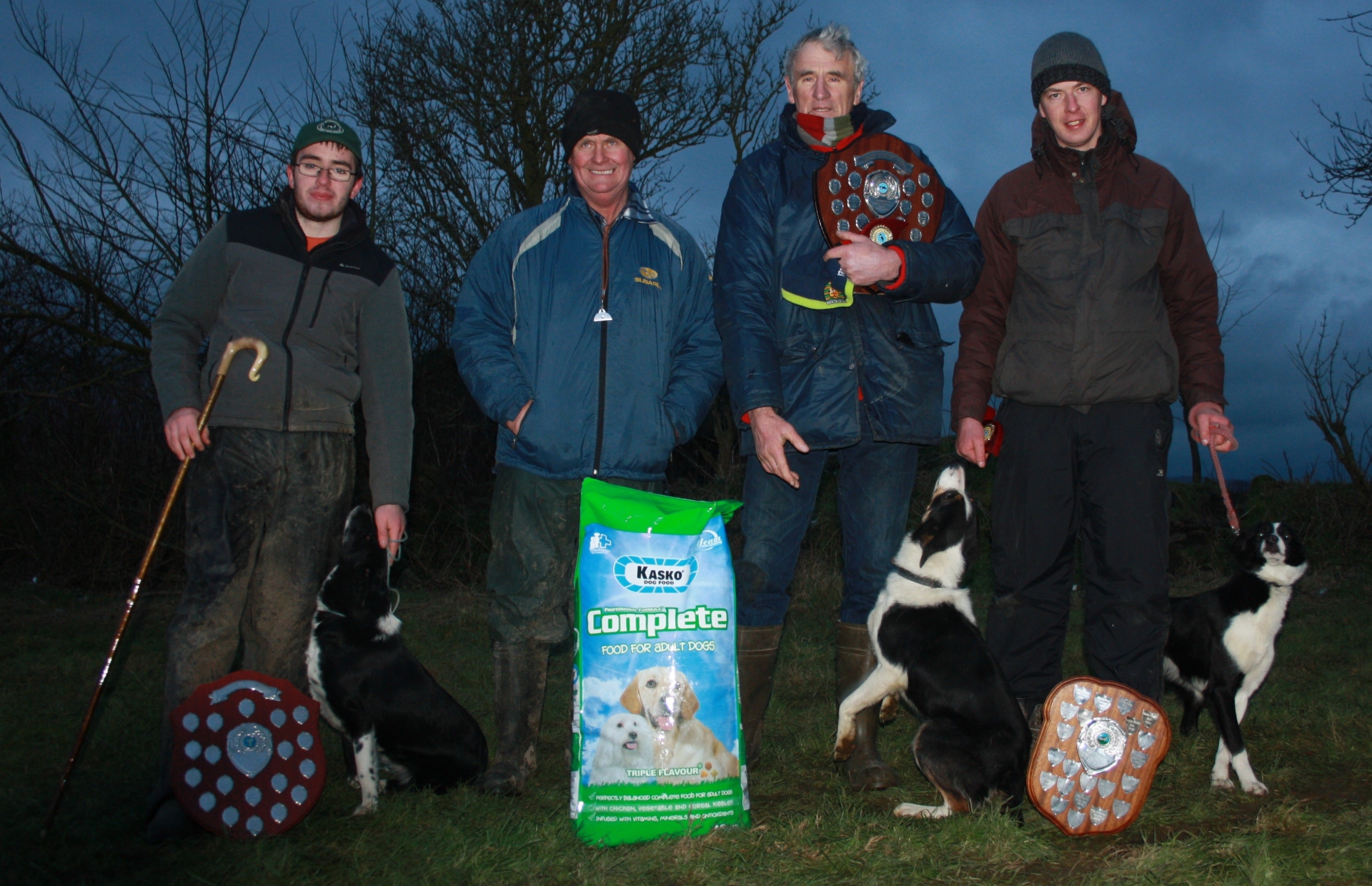 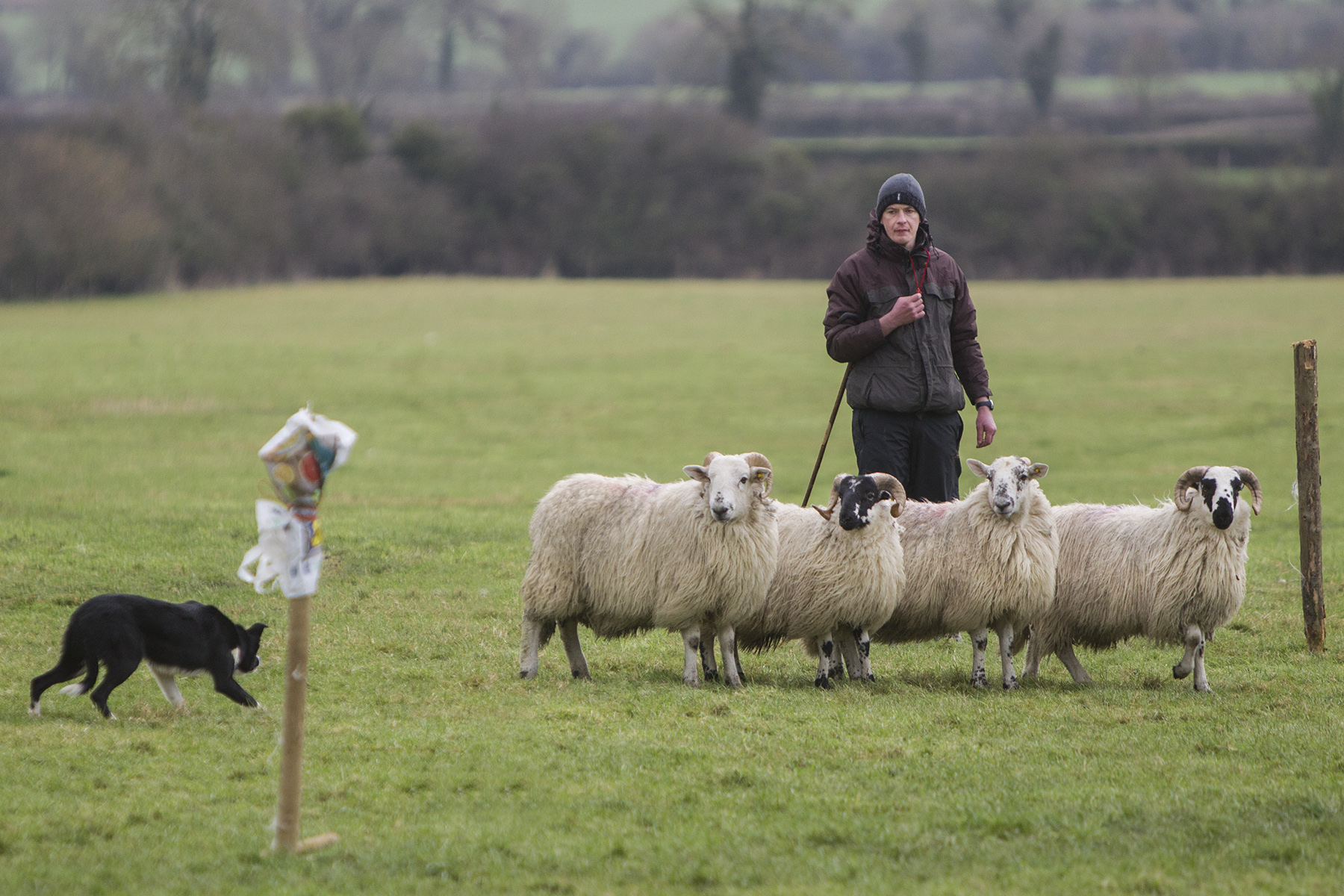 There was a great interested in the beginners class as competitors as young as twelve years old were participating. In the end Conor Healy from Co. Wicklow and Mol won this class with Keith Morris and Tess from Glencar, Co. Kerry coming in second place. 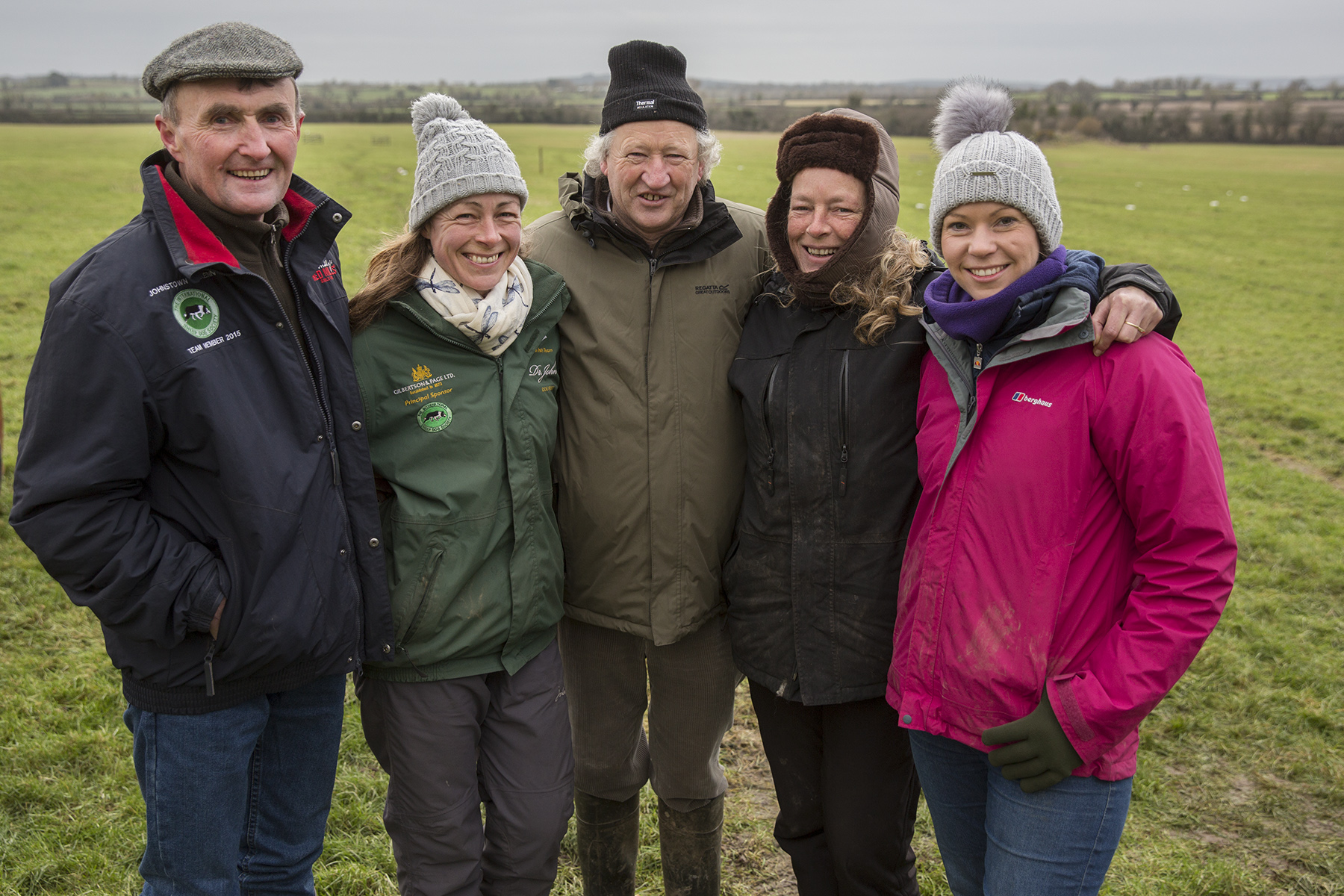 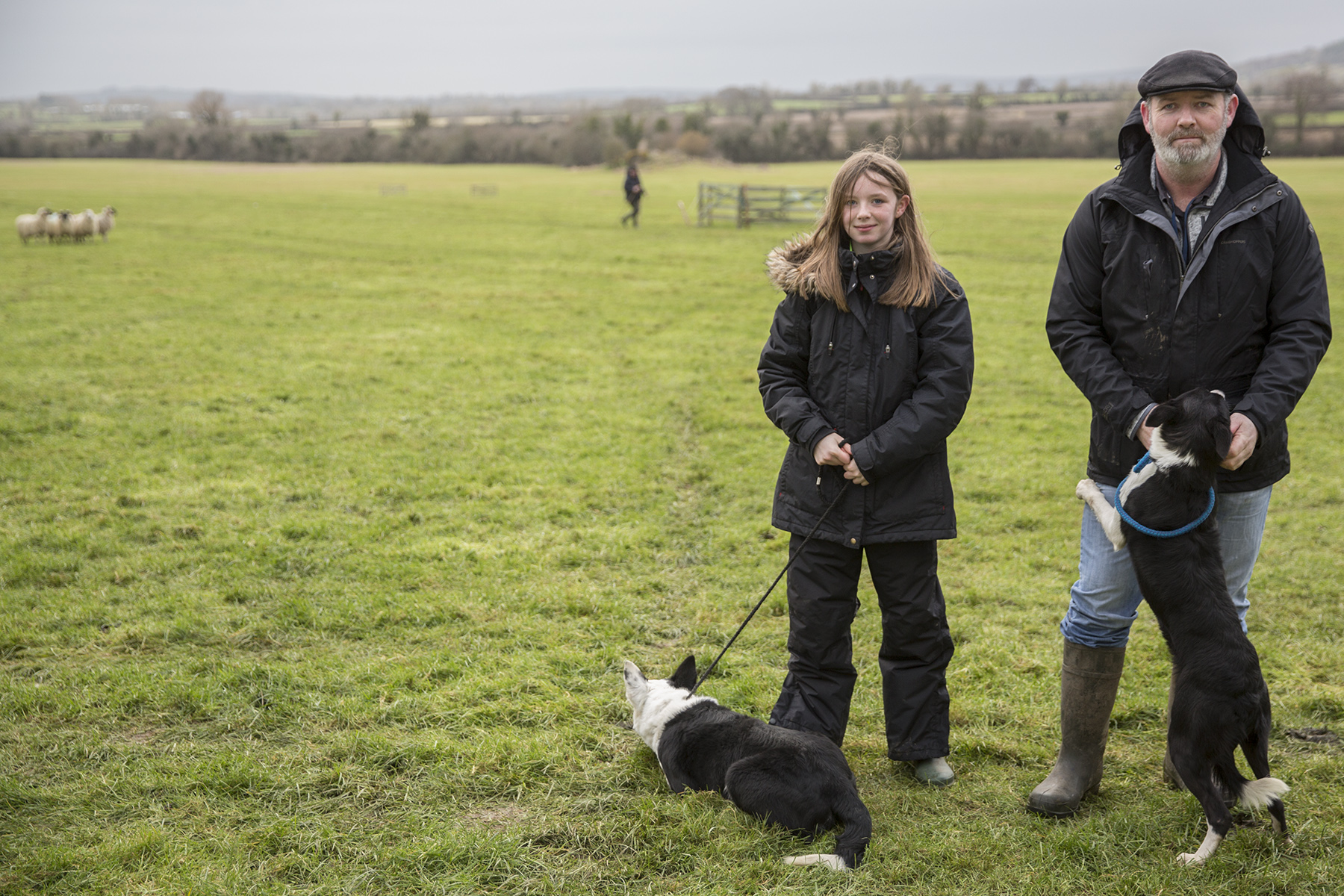 Above: Pictured at the 3 Provinces Sheep Dog Nursery Trials Finals were Tara and Donal Foley, Kerry, with their dogs Jem and Jed. 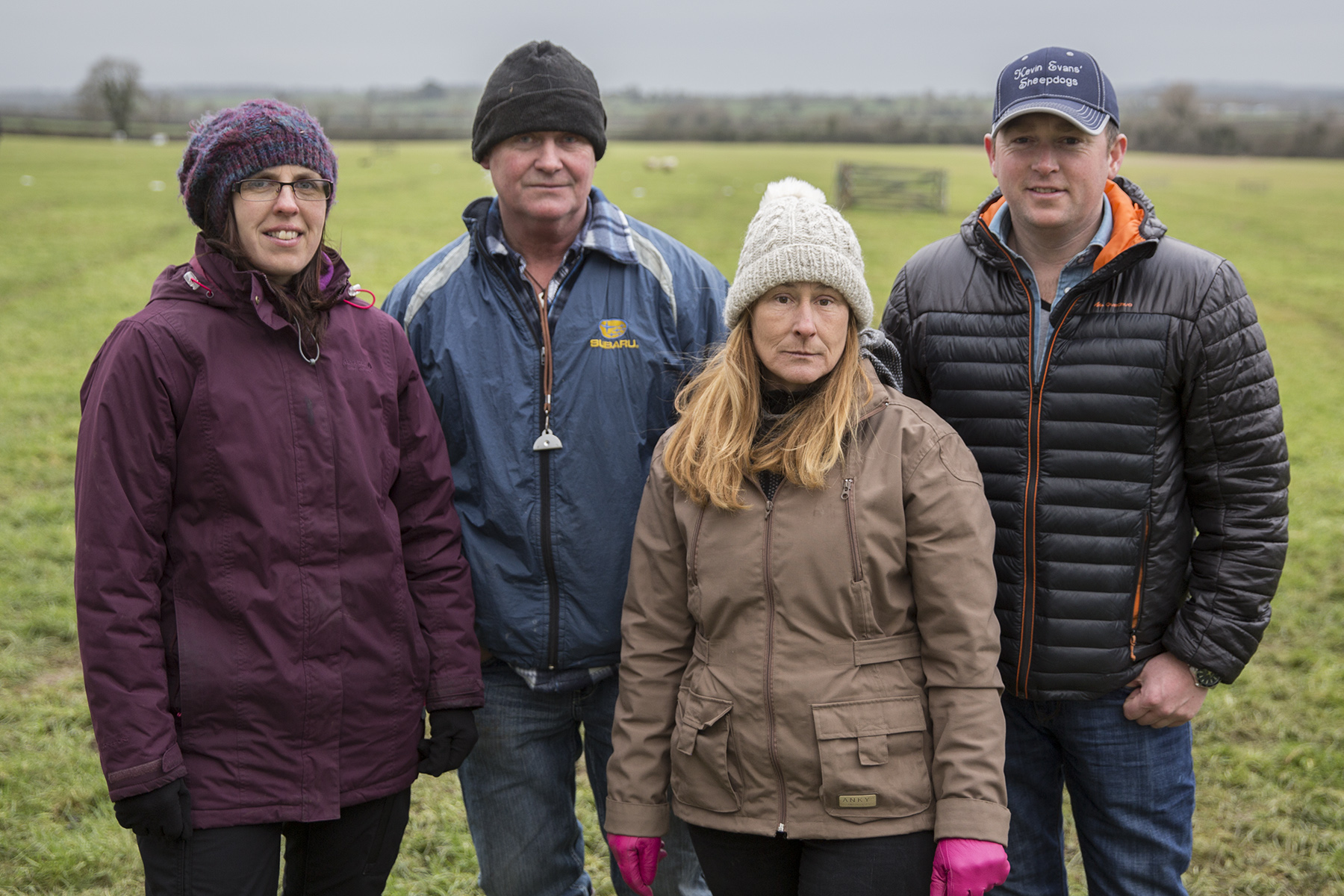