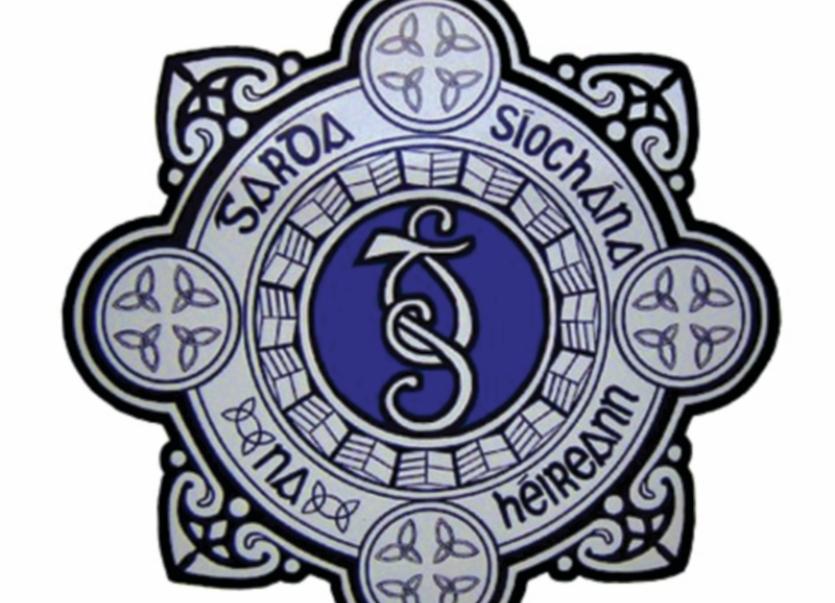 Gardai are investigating the smashing of two windows at a house in Cahir on two separate nights last week.

A Cahir Garda Station spokesperson said they were following a definite line of inquiry in relation to the criminal damage caused to a house at Barnora Crescent, Cahir at 4.30am on Tuesday, February 7 and 9pm on Saturday, February 11. The house was occupied on both occasions.