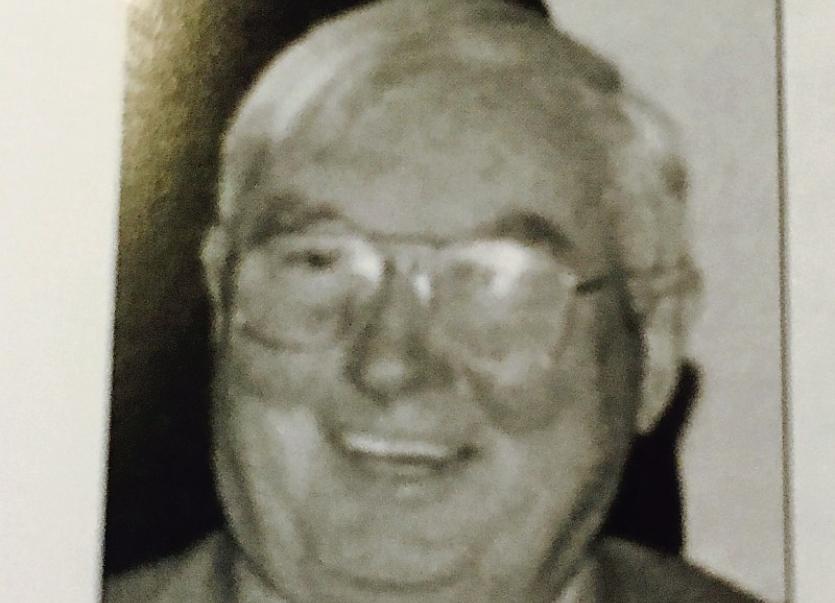 The passing of a stalwart figure of the South Tipperary GAA Board Tom Cusack has caused profound sadness in the GAA community.

Tributes have been paid to the long serving South Board officer who passed away on Wednesday evening at Waterford Regional Hospital.

“He was a marvellous man, a legendary figure in the GAA in the division. A man of great integrity and everybody had huge trust in him” said former south and county GAA chairman Sean Nugent.

Reposing at Condons Funeral Home ,Clonmel on Friday  from 5pm to 7.30. Requiem Mass will take place at Ss.Peter& Paul’s Clonmel on Saturday at 1pm followed by burial at Shanrahan cemetery  in Clogheen .