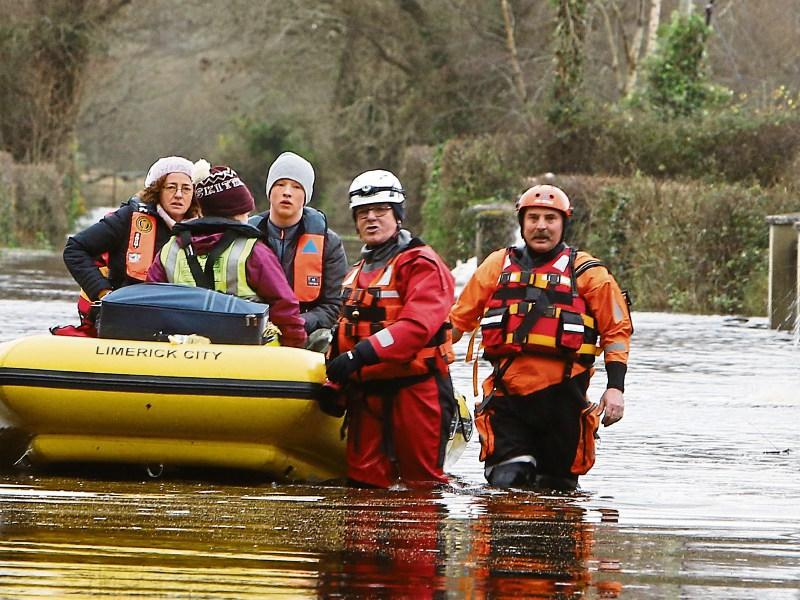 Civil defence volunteers throughout County Tipperary are being prevented from undertaking road traffic management  for festivals, funerals and other events.

Members of Tipperary County Council highlighted the issue and said the civil defence volunteers who willingily gave their their were disappointed by the move and communities were losing out.

Cllr.Pat English said the policy being imposed by Tipperary County Council regarding the restriction of the duties of civil defence volunteers was unnecessary.

Cllr.English said directing traffic had been part of their normal duties for years  and to suddenly stop that practice because of health and safety was wrong.

He asked what was going to happen in Clonmel on St.Patrick’s Day  without civil defence members providing traffic management support as the number of gardai that would normally be on duty would not be enough on its own.

“There will be five gardai on duty on St.Patrick’s Day , that  will just not work” he said.

Cllr.Moloney said the relevant government minister involved said it was up to each local authority to decide on their policy on the matter.

Such a move he said had serious implications for the organisers of major events in communities all over Tipperary.

“This is a serious matter that needs to be addressed” insisted Cllr.Moloney.

Karl Cashin, Director of Services said civil defence members were still able to provide first aid assistance but they would not provide crowd control  service.”Support would be purely of a first aid nature” he said.

Cllr.English said there were hundreds of civil defence members throughout the county  and there was never a case of a claim concerning crowd control and tra ffic management duties.

“Why are we taking volunteers away from what they want to do” asked cllr.English.

“People are thinking of just giving up if their remi has changed to just providing first aid support” warned Cllr.English.