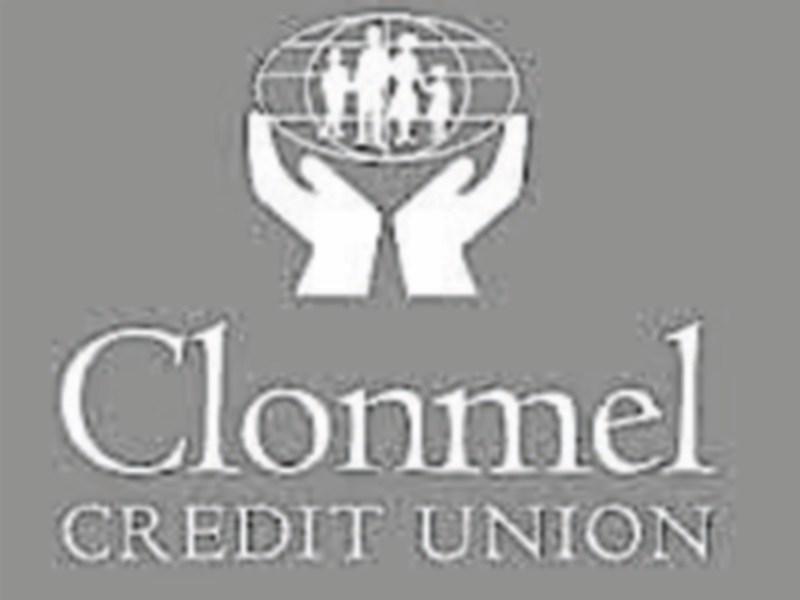 The Manager of Clonmel Credit Union has refused to confirm or deny that it is engaged in takeover talks with the troubled Charleville Credit Union.

He said Clonmel Credit Union's Board of Management had not approached the Central Bank in the last nine months seeking to takeover or amalgamate with any other credit union.

When asked if Clonmel Credit Union had held preliminary discussions with Charleville Credit Union about a possible takeover or transfer of engagement, he said he couldn't comment on that. He pointed out that if they were involved in such discussions, they would be covered by a "non-disclosure agreement".

Mr Davey said their members were advised at the agm in December that Clonmel Credit Union was talking to other credit unions. "If something is happening our members will be the first to be advised as a matter of course as they are the owners of the credit union."

"Clonmel Credit Union will speak to any other credit union and listen to what they have to say and we will evaluate any proposition put to us on a commercial basis. If it stands up in the long term best interests of Clonmel Credit Union members, we will engage in conversations with them.

He added: "The strategy of Clonmel Credit Union is to ensure it makes any decision itself. We do have to grow to a larger scale to provide new services for our members."

Mr Davey said the Credit Union hadn't any plans to organise a meeting with its members  or staff arising from the reports in the national media this morning (Monday).

Read this week’s edition of The Nationalist out on Wednesday for further details.