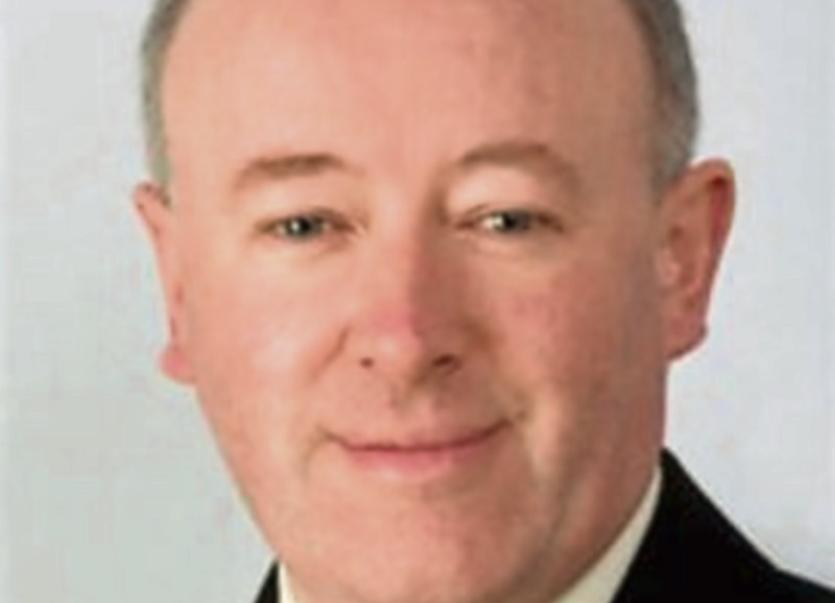 Clonmel Credit Union has been urged by a former board member to organise an information meeting for its members about the takeover talks it is engaging in with Charleville Credit Union in Co. Cork.

The call has been issued by Independent Clonmel Cllr Richie Molloy, who has voiced concern about the possible takeover and says many Clonmel Credit Union members had contacted him expressing reservations.

Cllr Molloy, who served on Clonmel Clonmel Credit Union's Board of Management for 10 years and was secretary for five of those years, said the credit union members who had contacted him were concerned about how the takeover may negatively affect their annual dividend.  They were also concerned that the size of the new credit union could lead to their credit union becoming less personal.

Cllr Molloy also said the membership's views must be taken into account in any final decision Clonmel Credit Union reaches on a proposed takeover.

Clonmel Credit Union Manager Paul Davey confirmed yesterday (Tuesday) that confidential discussions have been taking place with Charleville CU for the past number of months concerning a proposal for Clonmel CU to take over the smaller Cork credit union, which he admitted had suffered financial difficulties pre-dating 2010.

But he doesn't believe an information meeting for members should be organised at this stage as   everything was still very much "way up in the air" and the credit union would first have to receive approval to pursue a takeover or transfer of engagement from the Central Bank. However, he was happy to address any concerns members and staff raised with him about the discussions with Charleville CU.

Read full article on page 6 of The Nationalist in shops today (Wednesday, February 22).