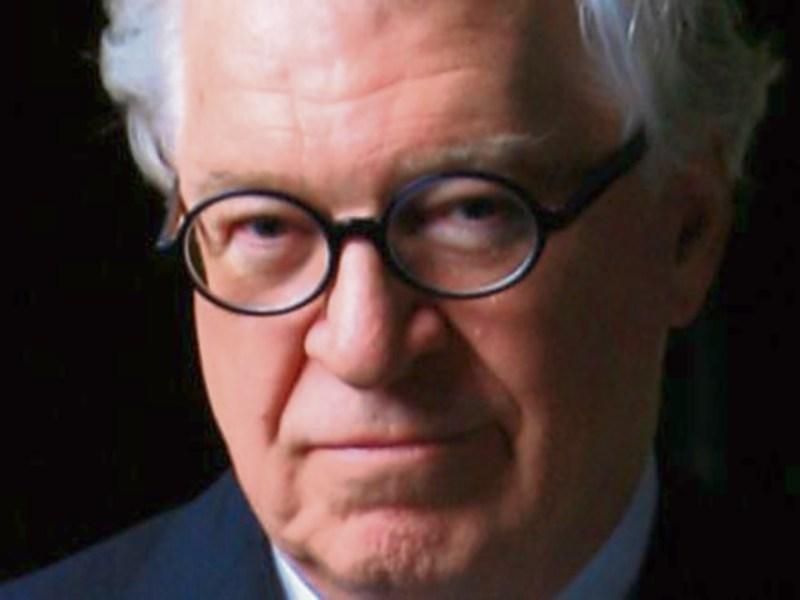 Tributes have  been paid to the Tipperary-born author and broadcaster Frank Delaney who has died.

Mr Delaney, who was 74, passed away on Wednesday evening.

President Michael D. Higgins led the tributes, and said that Frank Delaney was recognised as an important scholar on the work of James Joyce and an influential Irish voice in the UK and further afield.

Tipperary town’s Martin Quinn said he was deeply saddened at the death of a very good friend.

The author and broadcaster was a native of Thomastown, near Tipperary Town.

Mr Quinn said – “Frank was assisting me with a book that I am currently writing, with the help of students from St. Ailbe's School in Tipperary Town.

“I am truly heartbroken to hear of his passing. Frank was also the man (at my invitation) that gave many Tipp Mid-West Radio presenters their first grounding in radio.

“I also invited him to Tipperary in 2010 to speak at the Tipperary Peace Conference and to attend the Peace Award presentation to Ambassador Jean Kennedy Smith and Mrs. Vicki Kennedy (wife of the late Senator Edward Kennedy).

“At the Peace Award presentation that day Frank was seated beside the late famous actress Maureen O'Hara”.

Frank Delaney was a newscaster for RTE in the early 1970s and then worked as a news reporter for the BBC in Dublin.

He made acclaimed TV documentaries on a number of subjects, including Joyce, Shaw, Oscar Wilde and the evolution of the English language.

He is survived by his wife Diane, and sons Francis, Bryan and Owen.