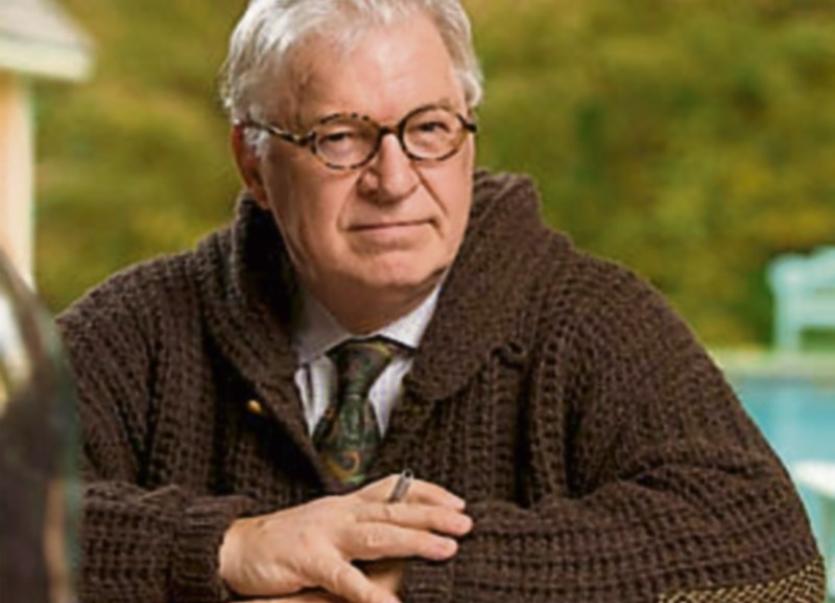 Tributes are being paid to the late author and broadcaster Frank Delaney, a native of Thomastown in west Tipperary.

“It is with great sadness that I have heard of the passing of Frank Delaney, acclaimed novelist, broadcaster and journalist. RTÉ had the benefit of his considerable talent and skills and he was widely appreciated as the BBC correspondent in Dublin,” said President Higgins.

“Frank Delaney went on to create a space to discuss arts and literature, winning both critical acclaim and substantial audiences for his broadcasts as well as his writing. He was recognised as an important scholar on the work of James Joyce and an influential Irish voice in the UK and further afield.

“Sabina and I want to express our condolences to his wife Diane, his sons Francis, Bryan and Owen, their extended family, his colleagues and his wide circle of friends.”

Mr Delaney died at his home in Connecticut, after a career spanning nearly half a century. Born and raised in Tipperary, Delaney later moved to the UK, where he covered the Northern Ireland Troubles. He made acclaimed TV documentaries on a number of subjects, including Joyce, Shaw, Oscar Wilde the evolution of the English language, and the growth of Celtic culture.

He later moved to the US in 2002, where US broadcaster NPR once described him as “the most eloquent man in the world”. In 2004 he published his bestseller, ‘Ireland, a Novel’, and on Bloomsday 2010 he launched ‘Re:Joyce’, a series of short weekly podcasts which have been downloaded more than 2 million times.

Mr Delaney is survived by his wife Diane, and sons Francis, Bryan and Owen.