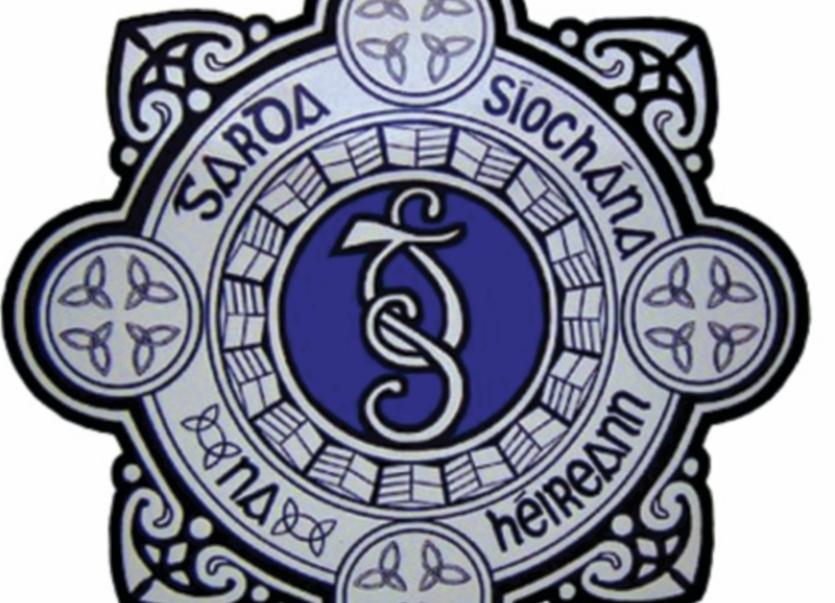 A 35 year-old man suffered facial and head injuries when he was attacked and robbed in the early hours of Sunday morning.

The Clonmel man was walking home at Thomas Street between 1.40am and 1.50am on Sunday when he was set upon by three males, who attacked and robbed him of his mobile phone and cash.

The victim reported the incident to the gardai and he was taken by ambulance to South Tipperary General Hospital. His injuries are not believed to be life threatening.

Gardai investigating the crime are viewing CCTV footage of the Thomas Street area to establish the identity of the three men.

They have appealed to anyone who witnessed the incident or saw suspicious activity in the Thomas Street area in the early hours of Sunday morning to contact Clonmel Garda Station at (052) 6122222.