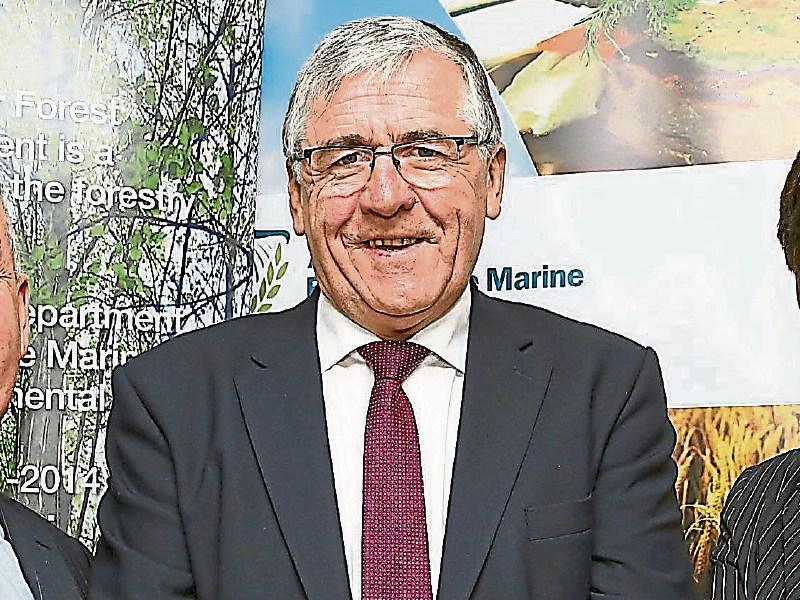 Tipperary’s former Minister of State Tom Hayes will seek to resurrect his political career at the next general election.

Hayes, who is a former chairman of the Fine Gael parliamentary party and a former Minister of State at the Department of Agriculture, told The Nationalist this morning (Monday) that “there is no government representation in the constituency and that has to change.”

He also pinned his colours clearly to the mast and said that he will be supporting Minister Simon Coveney to  become the next leader of Fine Gael.

However, Mr Hayes said that he doesn’t know when that leadership contest will take place and he thinks current Taoiseach and party leader Enda Kenny will stay in office “longer than people think.”

Addressing speculation about his role in the next general election, for former TD siad he will first have to put his name before a Fine Gael selection convention in the constituency, which he plans to do. Party headquarters will decide when that takes place and there is no information on when that might be held.

Hayes lost his seat in Dail Eireann in the 2016 general election.

Clonmel based Cllr Michael Murphy is also considering his options.