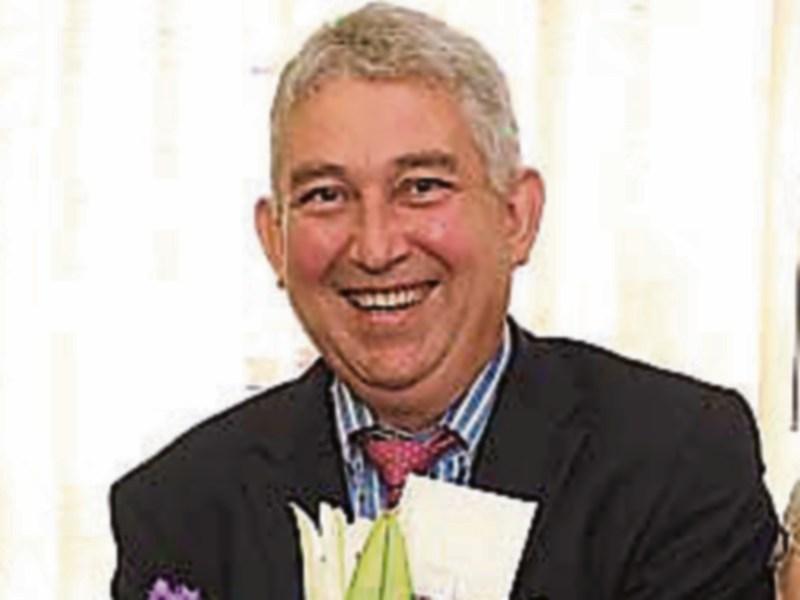 Clonmel Credit Union management and board members met with local councillors and Oireachtas members in Clonmel Town Hall this morning to brief the public representatives on the "exploratory" merger talks they are engaged in with Charleville Credit Union in Co. Cork.

A joint statement from Paul Davey, CEO of Clonmel Credit Union, and Annette Kiely, CEO of Charleville Credit Union was issued to the public representatives attending the meeting.

It stated: "We are currently engaged in exploratory talks on a possible merger. This is an ongoing process. These talks may or may not come to fruition and any change would be subject to approval by the relevant parties. If a merger or transfer of engagement should take place, we will inform the members of both credit unions directly. Members can continue to do business in the usual way with both credit unions. Our number one priorty at all times is our members - and this will be reflected in all decisions taken by both Charleville and Clonmel Credit Unions."

Mr Davey said they also engaged in a questions and answers session with the public representatives on the current talks with Charleville CU, the process of seeking a merger or transfer of engagement and the consultation with credit union members.

Sinn Fein Cllr Catherine Carey, who attended the briefing,  said the public meeting she has organised about the  proposed merger of both credit unions will still go ahead in Hearn's Hotel in Clonmel tomorrow (Tuesday)at 8.30pm.

She said she has been inundated with credit union members contacting her because they are concerned about the proposal.

She believes Clonmel Credit Union should organise an information meeting about the merger talks for its members to re-assure them.

Mr Davey reiterated that it was still too early in the talks process for an information meeting for members but pointed out that the communications strategy with its 27,000 membership will be discussed at the monthly meeting of Clonmel Credit Union's board of directors tomorrow (Tuesday).