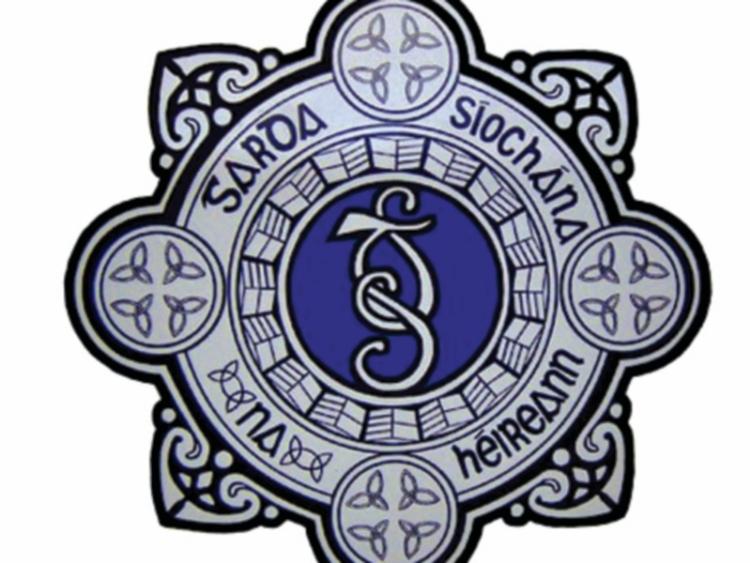 A 26-year-old man with an address in Clonmel has been charged with the murder of elderly farmer Paddy Lyons who was found dead in his rural farmhouse last Saturday.

Ross Outram, with an address at Ferryland, Waterford Road, Clonmel, was brought before Dungarvan district court on Wednesday morning after being charged on Tuesday night.

He was arrested on Monday afternoon in Clonmel and questioned during Monday evening and Tuesday at Dungarvan garda station in relation to the death of Mr Lyons (90).

The accused made no reply to the charge, which is one of murdering Paddy Lyons at Ballysaggart, Lismore, between February 24 and February 25 last.

Ross Outram was brought to the courthouse just after 10.30am on Wednesday. Wearing dark blue trousers, a navy jumper and blue and white trainers, he sat in the main body of the court room flanked by gardaí.
He was not called upon to speak during the brief court hearing, apart from confirming his name and date of birth to Judge Terence Finn.

The accused’s solicitor, Eamonn Hayes, applied for free legal aid and told the court his client’s source of income was social welfare. There was no application for bail as the district court cannot grant bail on a murder charge.

A significant crowd of people gathered outside the courthouse and some jeered as Mr Outram was led back to a garda car.

Paddy Lyons was a single man and only child who lived alone in his farmhouse about a kilometre from the village of Ballysaggart in west Waterford, about 10 kilometres from Lismore.

He was found slumped in a chair in his home on Saturday evening by a neighbour. There was concern locally when he was didn’t attend a funeral earlier that day of a lifelong friend who died last week.
Emergency services were called to the house at about 5pm on Saturday evening but Mr Lyons was pronounced dead at the scene.

Following a forensic examination by members of the Garda Technical Bureau, and a post-mortem by assistant state pathologist Dr Margaret Bolster on Monday, gardaí confirmed that they had launched a murder investigation. 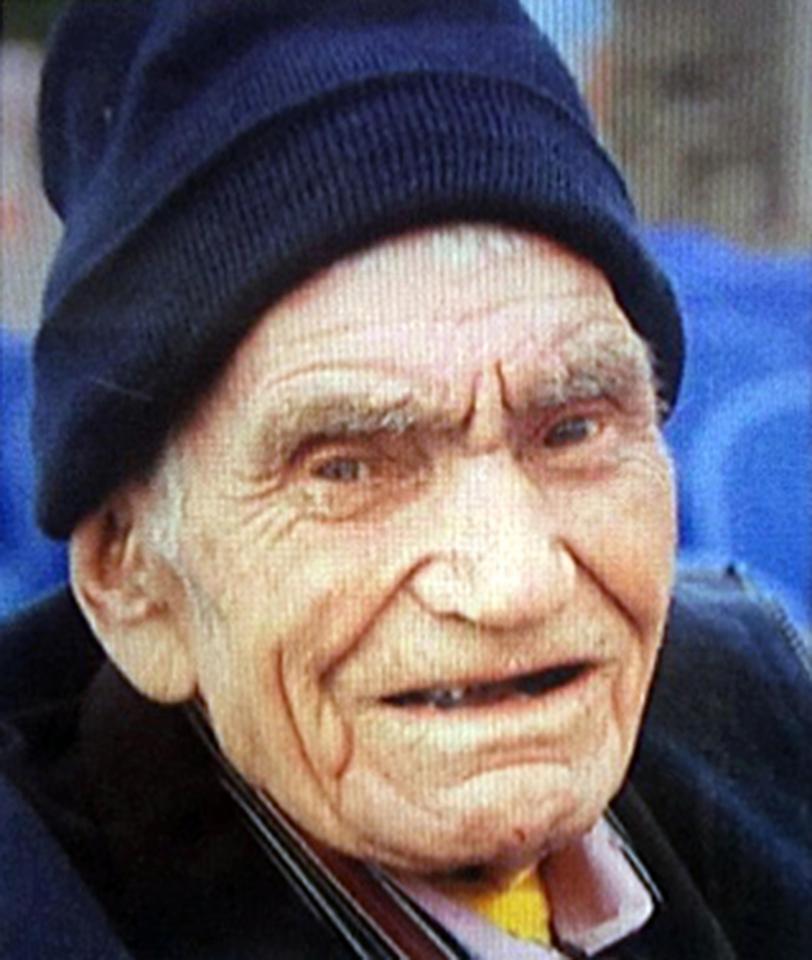