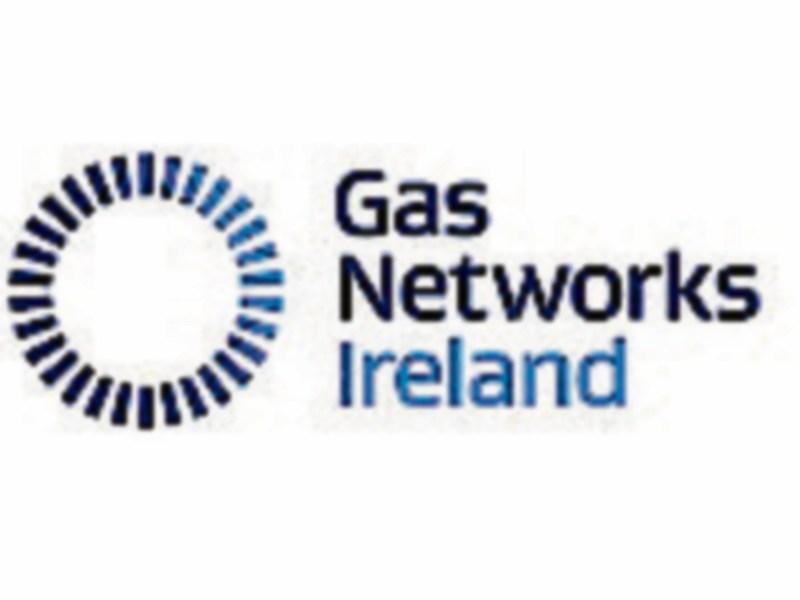 Nenagh Municipal District Council manager Marcus O'Connor expects that the next phase of the waste water, water and gas mains pipe laying on Dublin Road, will be "quite disruptive".

The work is not scheduled for another few weeks as the next phase will be Friar Street and Abbey Street, which will impact on car parking in the area as well as business along Friar Street and the Friday country market in the New Institute.

Friar Street was due to close this Monday and to remain closed until May 5, with diversions in place.

Cllr Joe Hannigan is worried that the CBS grounds will become a shortcut from Dublin Road when the work starts, but Cllr Hughie McGrath pointed out that the school has a barrier that will prevent that happening.

The work on Martyr's Road is continuing and there are concerns about people using locally known routes as “rat runs”. However, it is understood that the contractors can't legally divert traffic from the turn for Lidl through the road at the back of the former Nenagh Shopping Centre as this is not a public road. However, local motorists are using this route.

“It is very dangerous. It is being used as a rat run,” according to Cllr Seamus Morris.

He described the situation as “very dangerous”, and highlighted that the local Baptist Church congregation had been “locked out” recently because of the work.

Mr O'Connor said he would see if the contractor could stop motorists using that route.

Meanwhile, Mr O'Connor told Cllr McGrath that he will ask Gas Networks Ireland to liaise with the St Patrick's Day parade committee on the when the current work at Martyr's Road will be finished. The annual parade always finishes at the Nenagh railway station end of Martyr's Road.

Meanwhile, Tipperary County Council has met a number of parties in relation to the work being carried out at Main Street, Borrisokane, and reached agreement on a lot of issues, Nenagh MDC councillors have been told.

“We have gone a long way to meet the concerns of a lot of people out there,” he said.

Cllr Michael O'Meara has suggested that the council and locals meet ahead of going to Part 8 to “head off any difficulties”.