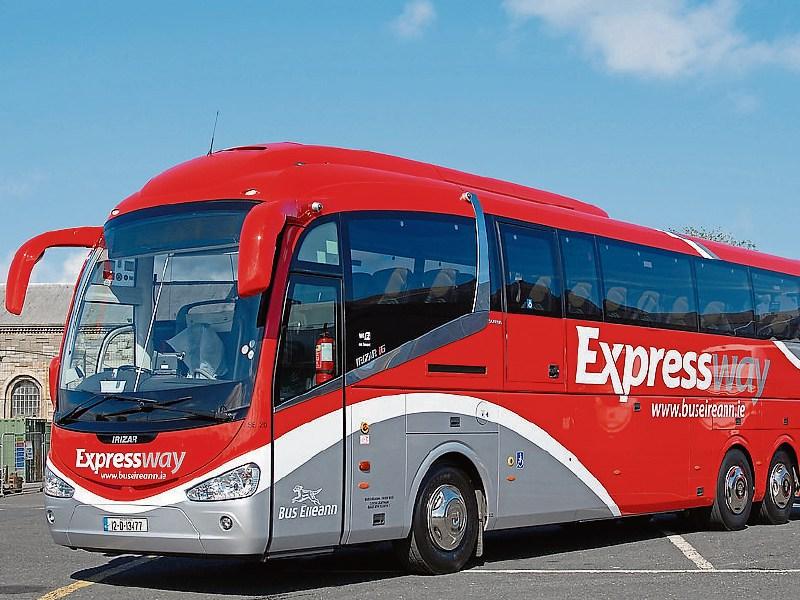 Large crowds are expected to gather in Clonmel tonight for a public meeting to discuss the axing of the Dublin-Clonmel Expressway bus route.

The route is one of three routes Bus Éireann plans to close in cost cutting measures to make immediate savings of €1.1m which it says is necessary to ensure its financial sustainability.

Route 7, Clonmel to Dublin, Route 21 Athlone to Westport and Route 33 Dublin to Derry are all set to close as part of the cost saving measures.

Up to 112 Dublin-Clonmel services are set to be lost affecting thousands of weekly Tipperary commuters.

Bus Eireann driver and NBRU member Pierce Keane says the loss of the Clonmel to Dublin bus service will result in the loss of 13 jobs based in Clonmel.

The National Bus and Rail Union and SIPTU are due to go on an indefinite strike from Monday over payroll cuts under a €30m cost-cutting plan. However Transport Minister Shane Ross has refused to intervene in the dispute saying it is up to management and unions to resolve the crisis.

The Clonmel meeting will be addressed by NBRU General Secretary Dermot O'Leary and President John Moloney and takes place in the Clonmel Park Hotel at 8pm this evening.