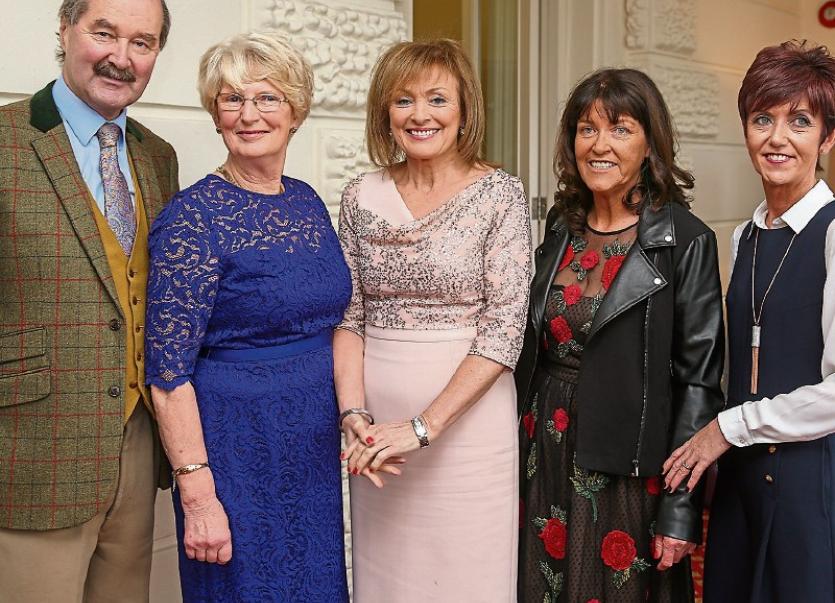 RTE presenter Mary Kennedy paid glowing tribute to the work of the Clonmel Cancer C.A.R.E. centre at a gala event in the town today.

The 'Nationwide' anchor said the centre provided a vital service to people suffering from cancer.

Over 580 people, 99% of them women, attended the gala lunch hosted  by the C.A.R.E (Cancer Aftercare Relaxation Education) centre in Hotel Minella.

Mary Kennedy recalled that she had done a 'Nationwide' programme on the Suir Dragon Paddlers and was amazed at the enthusiasm of everyone involved, especially consultant Tino Castineira shouting out the instructions to the rowers.

"I didn't think that such a gentle man could shout so loud", he joked. 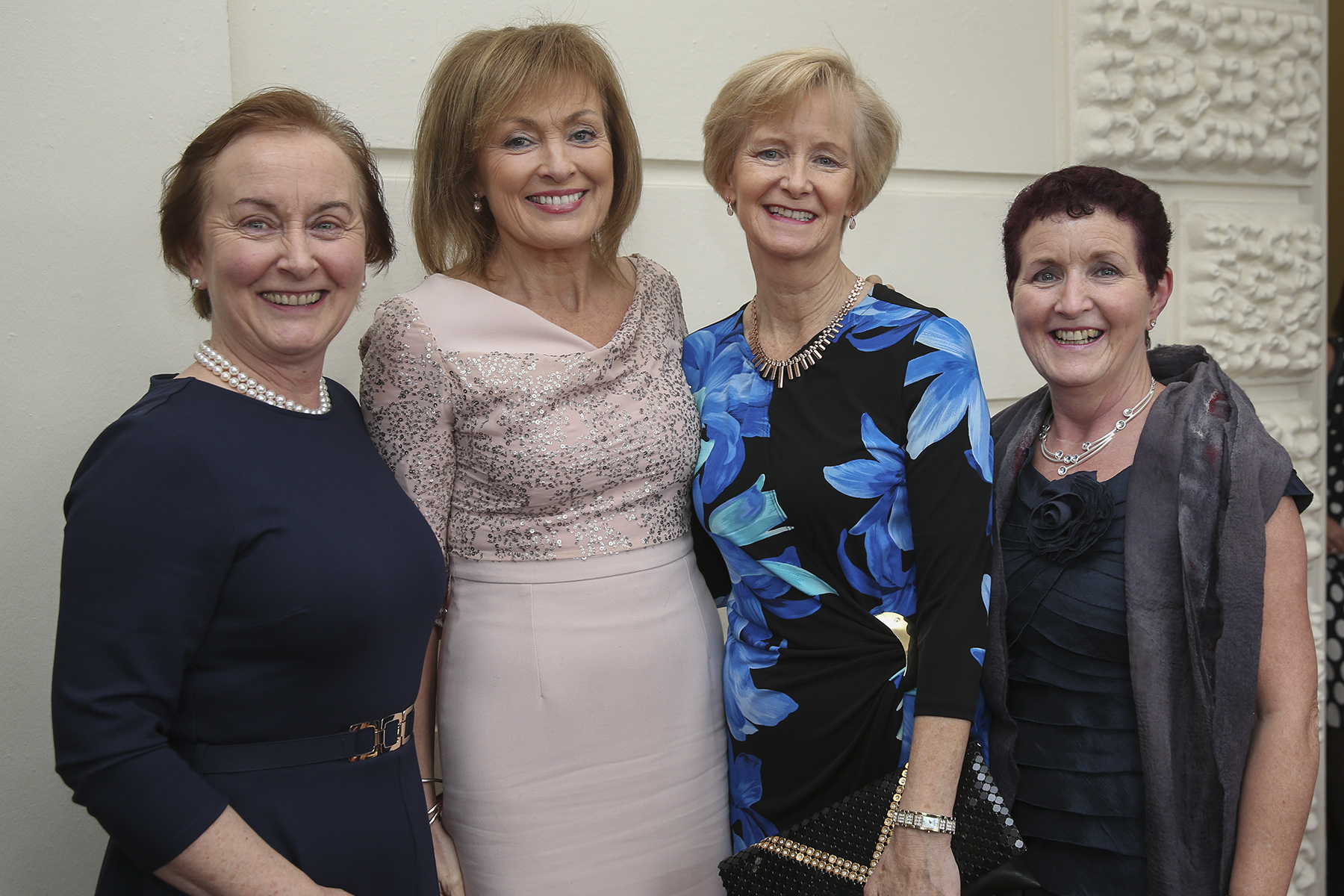 She said she was thrilled to be invited to speak at the event and before it had been taken on a tour of the centre in Wellington Street.

"And I must say that it is second to none. From the time I went through the door there was a lovely feeling of calm and gentleness and well being which I have no doubt is magnified a hundred fold when there are people there.

"I congratulate you on this wonderful support service because it really is about support - the fact that it is self-funded, with volunteerism, and people  willing to give up their services and providing the love and gentleness that is required at a time of sensitivity and vulnerability". 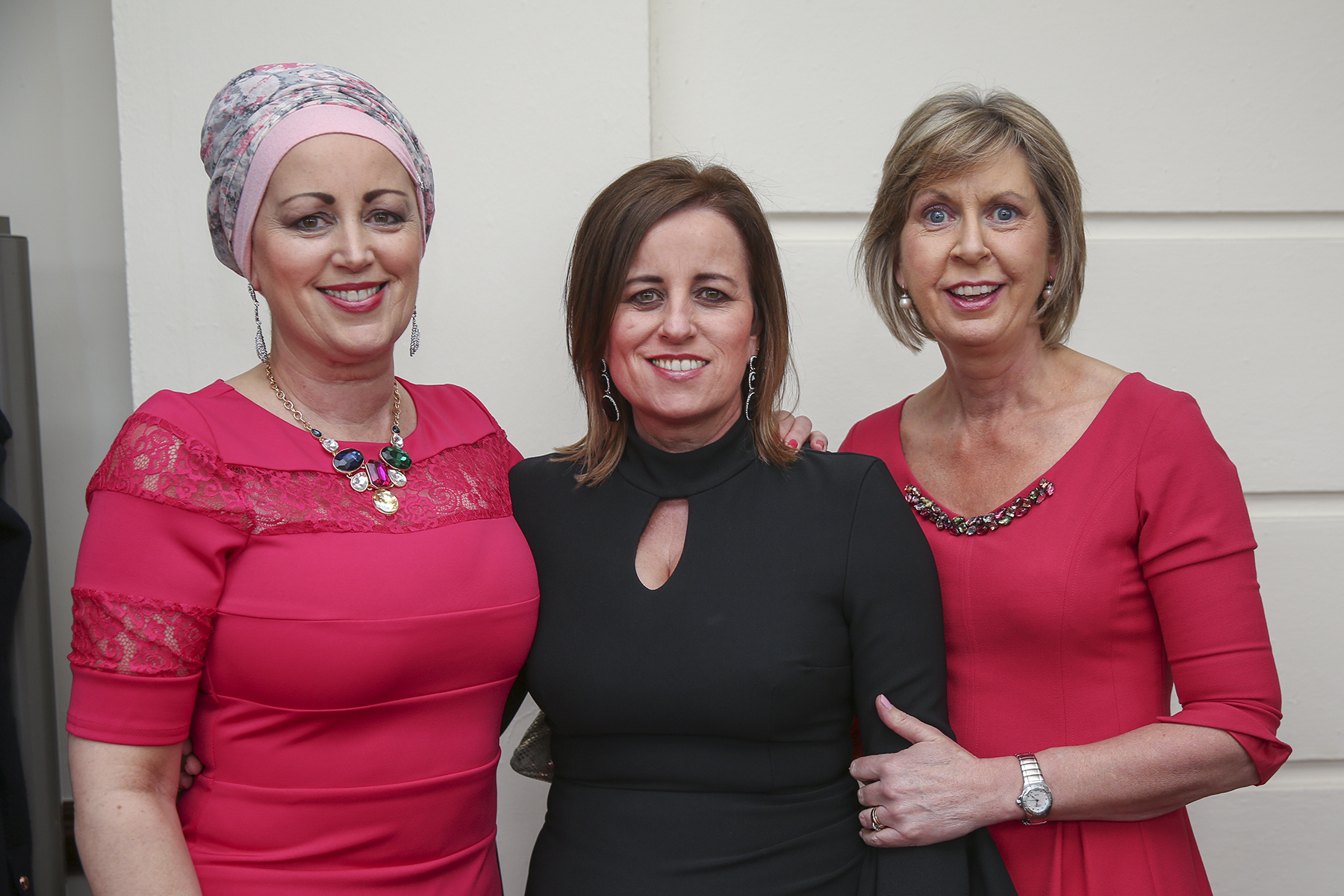 She paid tribute to all those who had supported the centre by attending the lunch -  major fundraiser each year for the centre.

"That is so pertinent to this C.A.R.E centre and the work that you do.

"Approaching International Women's Day, we celebrate the achievements and striving of women and the support we give each other and we do that as women, and with the support of men.

"All provide support at the centre and we are at our best when we are women and men together", she remarked. 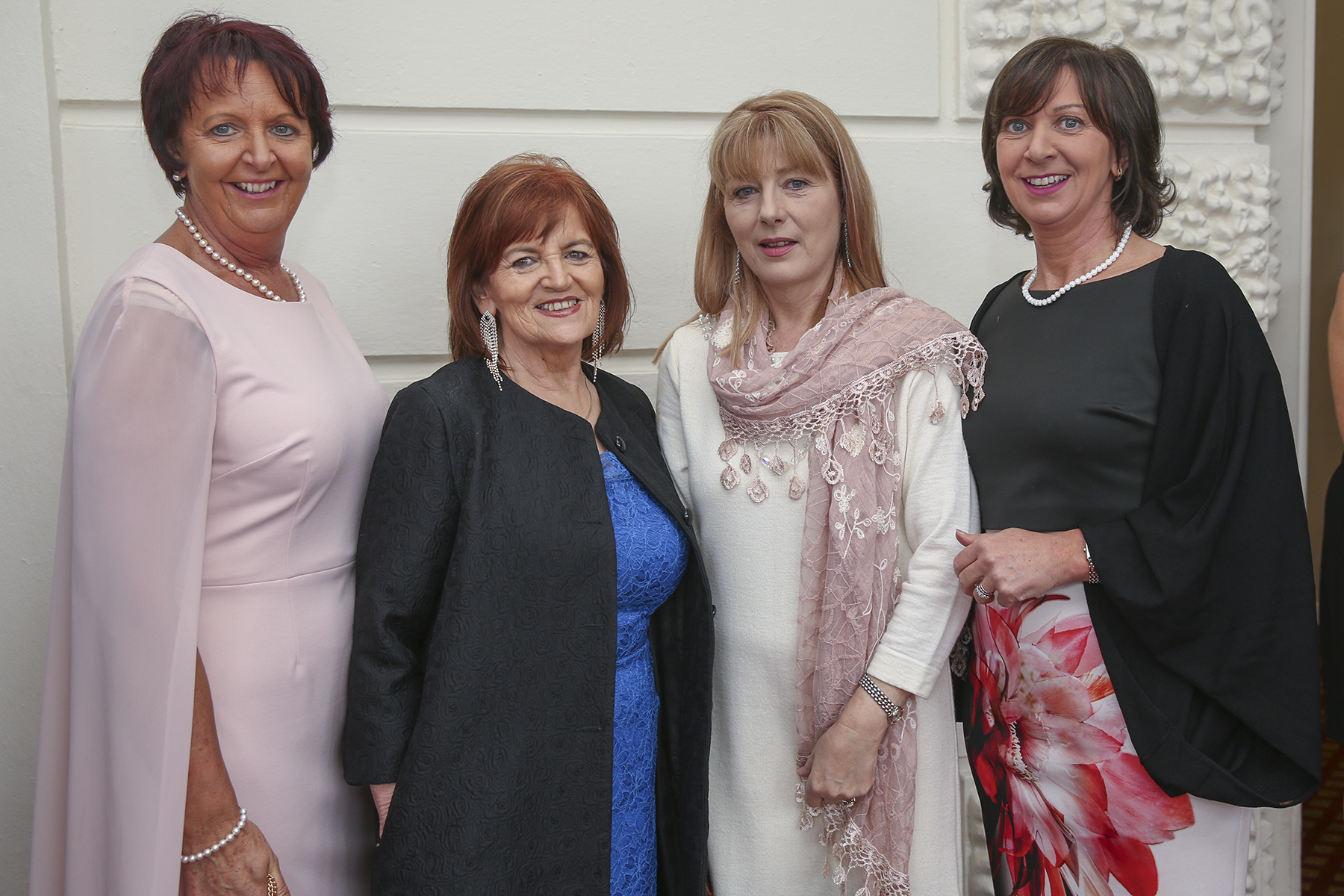 C.A.R.E. Centre trustee Anne Fitzgerald said it was a huge honour to have Mary Kennedy attend as their guest speaker and she remarked that the ticket sales had really taken off when word got out that she was attending.

She also paid tribute to all those in attendance for their support and also to the centre's  'wonderful' staff who worked so hard on behalf of the centre. The numbers employed now enabled it to be a full time services, open from 9.30am to 4.40pm Monday to Thursday and until 2pm on Friday.

She recalled the foresight of  founders Muiris Dromey and Theresa Irwin who realised that when you are dealing with cancer you need support and they established C.A.R.E. to provide a warm, safe and confidential environment for cancer sufferers and their families. 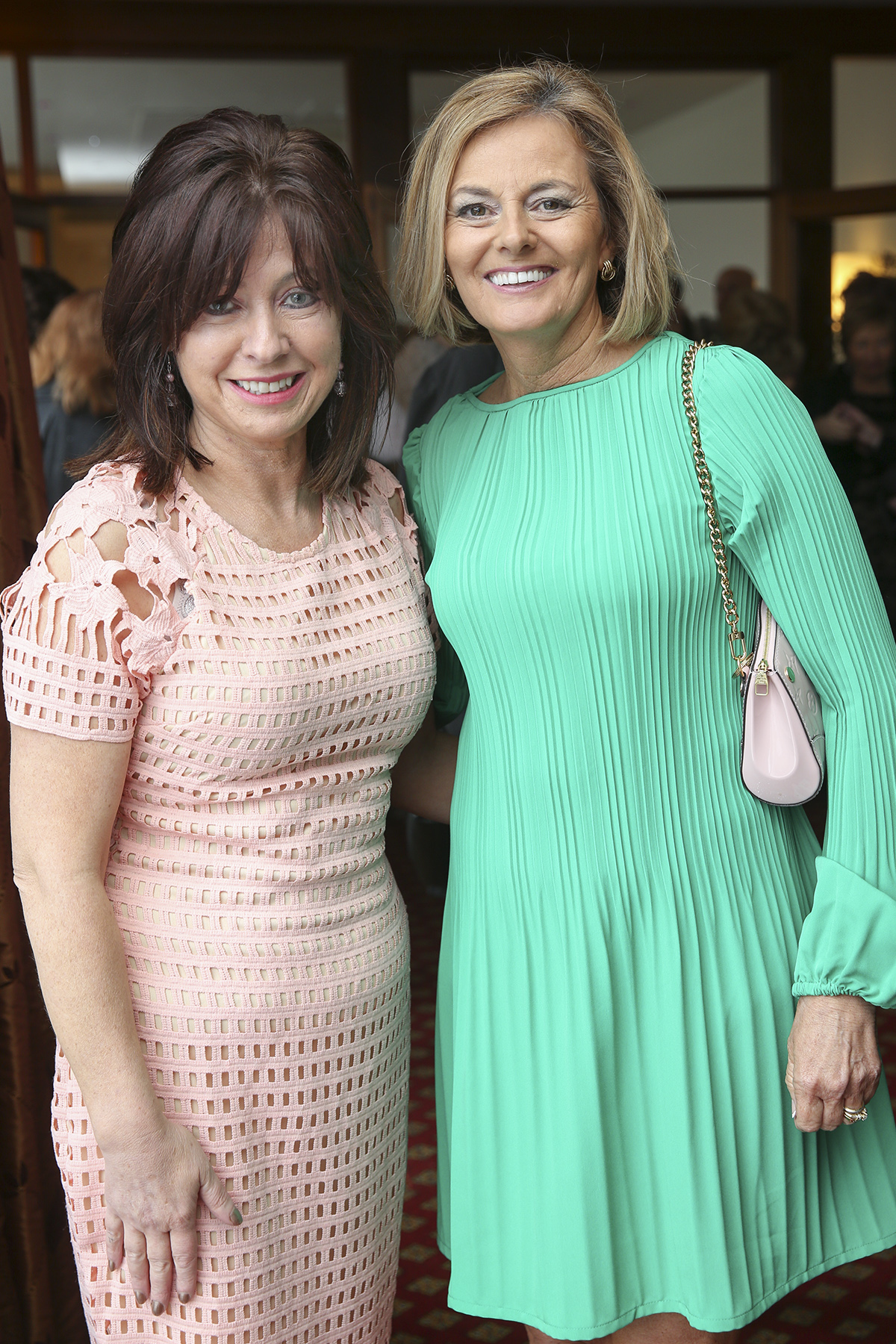 The centre had grown so much since that over 4,000 people came through their doors last year in an incredibly busy year, with the highest ever number of  new members joining. 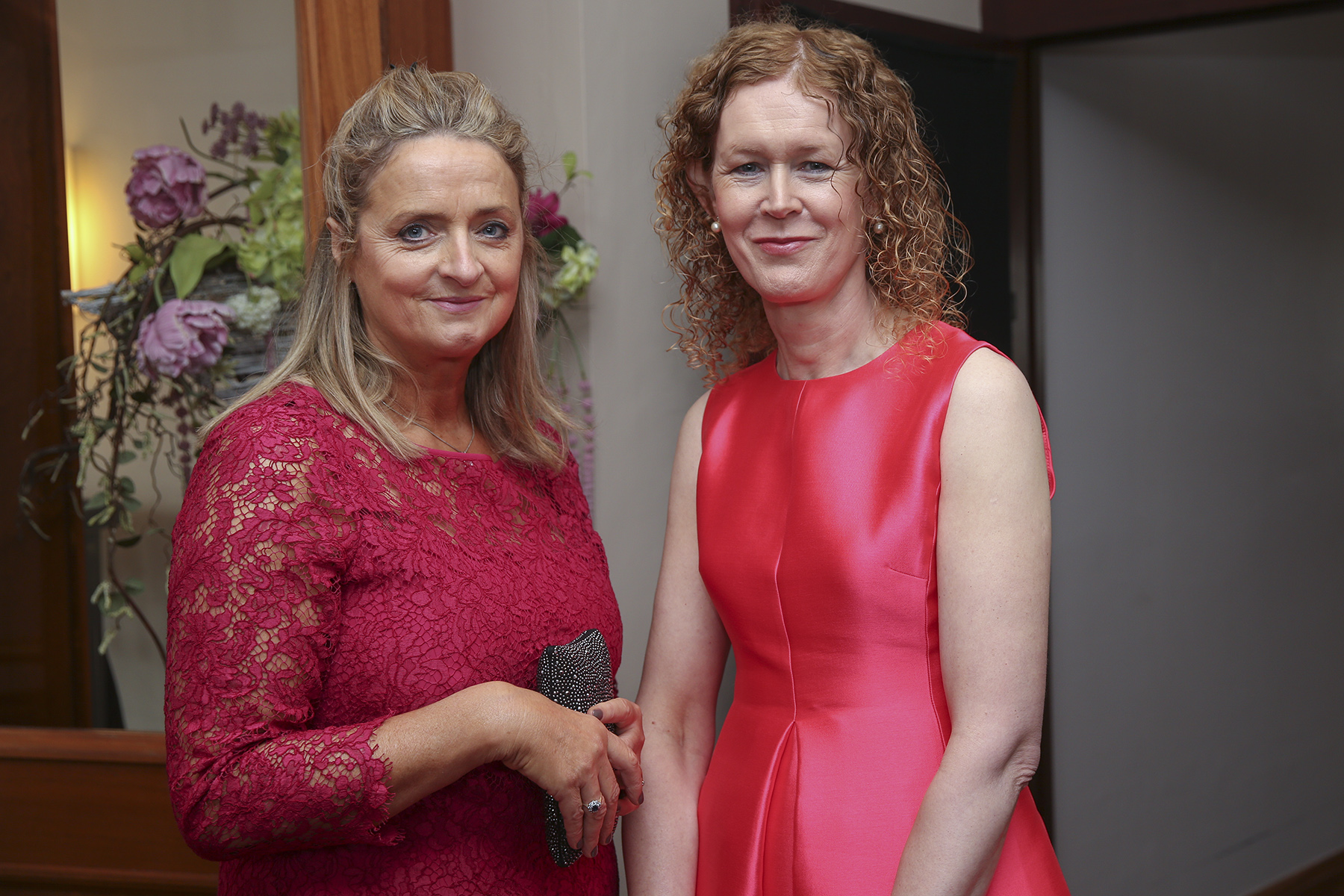 Dr Catriona Crowe and Dr Christine Donnellan at the lunch.