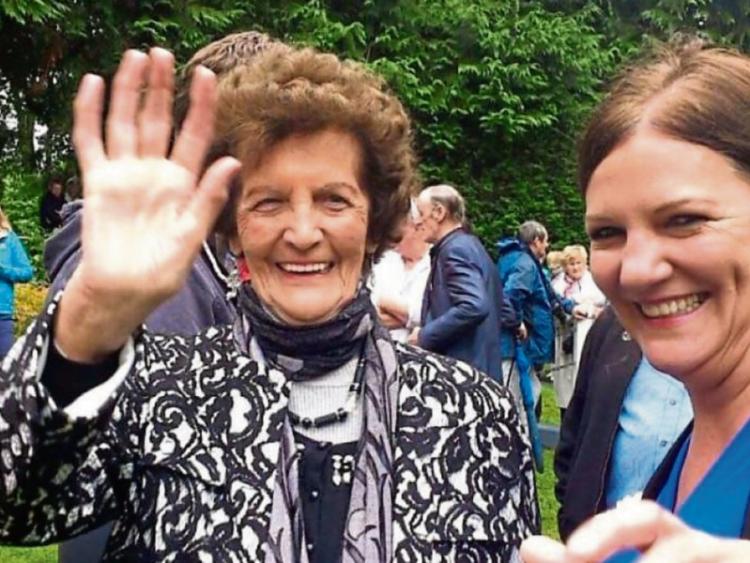 Sean Ross Abbey ‘mother and baby’ home in Roscrea may face an excavated dig for human remains, following calls by a survivors group.

The gruesome discovery of the remains of nearly 800 babies and small children in a septic tank in Tuam, Co. Galway, has prompted calls for a nationwide inquiry regarding other mass graves dating from the early years of the State.

The Justice for Magdalenes (JFM) Research group has also said memorials should be erected to all those who died in religious run homes, and that much work remains in terms of identifying where all of the women who died in Magdalene laundries are buried.

The group has a list of some 180 institutions, agencies, and individuals tasked with the care of women and their babies.

Sean Ross Abbey south of Roscreais a convent located at the site of what is now St Anne's Special Schoolrun by the Sisters of the Sacred Hearts of Jesus and Mary.

A mother and baby home operated out of Sean Ross from 1930 to 1970, during which time babies born in the home were put up for adoption, mostly to the United States. Some reports have stated that nearly a quarter of all the babies born to Irish mothers and exported to the US for adoption were born in Sean Ross.

The award winning film ‘Philomena’ concern the adoption of Michael A. Hess, born Anthony Lee at Sean Ross Abbey in 1952. The graves of an unknown number of mothers and babies are located in the unmarked area known as the Angels Plot, situated in the grounds of Sean Ross.

Every year, survivors of the era, hold a memorial event in July, attended by Dozens of wellwishers, families and friends of those affected. In 2015, Philomena Lee and her daughter Jane spoke at a remembrance service for the mothers and babies of Sean Ross Abbey. The event is organised by Mary Lawlor.

Speaking to the media in relation to the Tuam site, Claire McGettrick, one of JFM ‘s co-founders said: “In terms of the identification of remains, a sample isn’t going to cut it. They’re all real people who deserve to be identified and have their final resting place marked.”