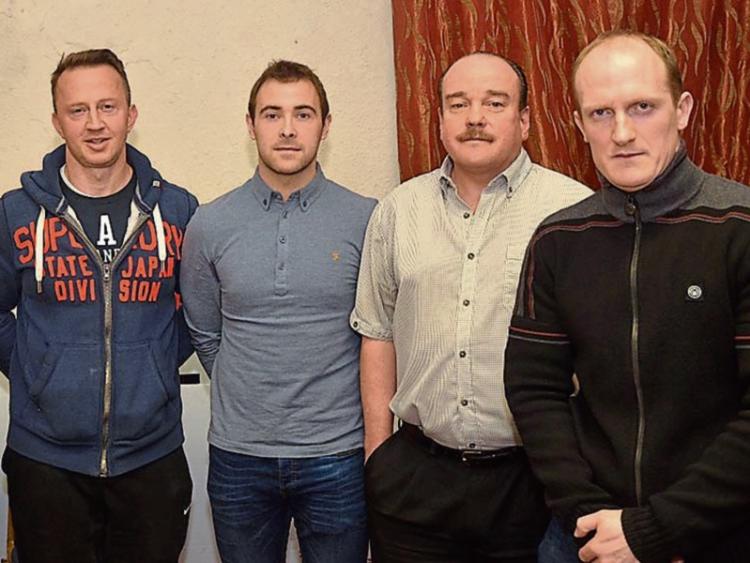 In addition to stating that the pre-Christmas hours would not be restored the statement suggested that the existing situation was of concern to only a minority group of members.
Friday's meeting heard that recent events at the Centre have provoked deep feelings,and this was clearly evident at the public meeting where unanimity prevailed in regard to forming the Roscrea Leisure Centre Community Action Group.
After numerous proposals from the floor the following people were put forward and elected: Pat McCabe, Brian King, Eoin Moloney, PJ Wright, Noreen Ryan, Alan Dunford and Fiona Rigney.

The group will now respond to a Director of the Board who contacted one of the members that now forms part of the engagement group shortly before Friday’s public meeting requesting a meeting.
The new group will seek a restoration of the hours in addition to clarification on what happened to the very detailed letter that the previous engagement group sent to the Board Of Management in the spring of 2016, which highlighted many issues such as opening hours, pricing, strategies etc to help to move the centre forward in a positive direction.
Those in attendance on Friday night last at the second public meeting view the invitation to meet as an acknowledgement that the Board wish to abide by their statement issued in January.
The only regret is that this invitation did not take place before the statement issued by the Leisure Centre Directors last Thursday March 2nd.

With regards to the statement issued last Thursday by the centre, members are keen to point out what they described as “several inaccuracies”.
The “most glaring” is that the majority of members/customers have accepted the changes.
The new Action Group conclude that the lack of any collective engagement mechanism is fuelling the community’s discontent when emotions are running high.
The Action Group is willing to meet once the Board agree to implement the commitment outlined in January's  statement, namely the suspension of the revised opening hours (in practice meaning a return to the 2016 schedule) and entering into a three-month consultation period. This will give a time window in which to engage in constructive input with the Group committee, and for the new Action Group to listen to the position of the Board and Management.
Attendees at the two public meetings to date the most recent of which was March 3rd were virtually unanimous in stating that no consultative process was entered into and certainly no survey of satisfaction with the altered opening hours was carried out. At both public meetings, members gave great credit to many of the staff for their ongoing help and commitment to members.

Meanwhile, a petition has been launched demanding that the Leisure Centre opening hours be restored to the 2016 schedule immediately, and that the Management & Directors of Roscrea Swimming Pool Ltd engage with a Committee from the Leisure Centre Action Group to discuss the future sustainability of the Leisure Centre.
In addition the group is seeking support from as many community organisations as possible. Please contact any of those clubs as part of the engagement group to pledge your support.